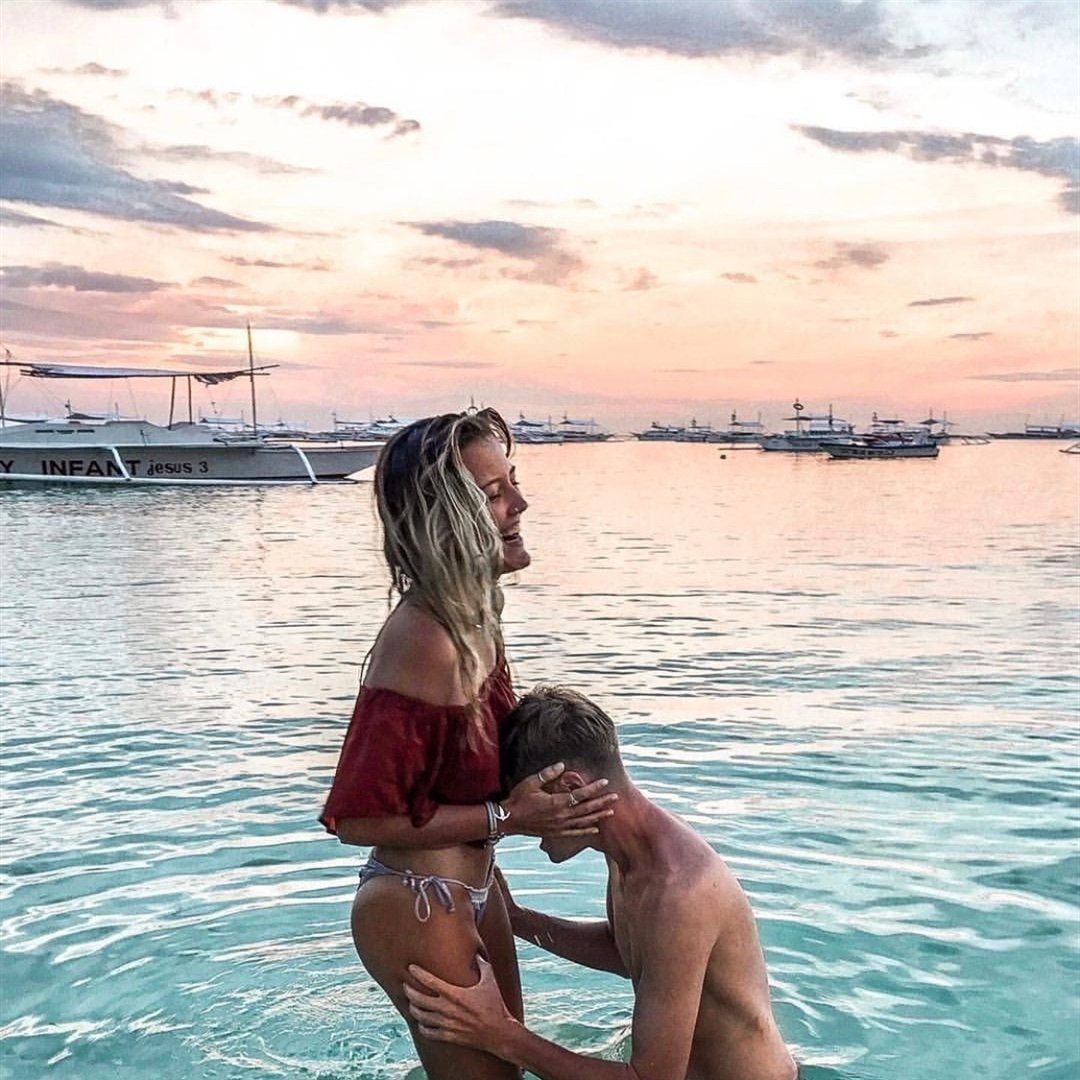 There are some couples I’ll never be able to understand, and even some couples no amount of money could make me trade places with. But that’s not up for discussion today, because we’re about to talk about relationship rules, or better yet, outdated relationship rules that need to go ASAP. They aren’t as crazy, not even silly, but I’ve seen many couples abuse them and, quite frankly, they all broke up in the end. So what’s the magic recipe for a healthy, normal relationship? It’s quite simple! Play by your own rules, be yourself and decide which one of these, now outdated relationship rules you feel comfortable playing by and which ones you want as far away from your relationship as possible.

Let me put it this way – I had a friend “X”, she had a boyfriend “Y” and in the first months, they actually made a nice “XY” couple. As their relationship progressed, the X and the Y got lost completely and XY was the only thing left. They ate, slept, showered together and there was not a single thing I could do with X without Y being present too. XY shared everything, including their friend’s secrets and I was pretty shocked when he made a very cruel joke about a very intimate detail of my life she was instructed not to share with ANYBODY! Well, enough about them, I bet you get the point and understand exactly why I think we should all chill with the “we” part. “We” is good, actually, it’s more than good, it’s great as long as you don’t forget that a good “We” always consists of both “you” and “me”.

Waiting 2 hours to text him back or letting him have a chat with your answering machine pretty much says, “I’m not interested, give me a break,” and I strongly believe no self-respecting man would ever allow himself chase you like a needy puppy. There’s plenty of fish in the sea, girlfriend, so if you want to keep your Mr. Right, you better find different ways of being mysterious and tempting (and there are enough ways to keep him on the edge for years to come). Every normal human being likes to feel wanted and needed, so quit playing by outdated relationship rules that work only in movies. Real life doesn’t come with a script so he can’t flip through the pages and say, “Ah, okay, I’m getting the girl in the end, all my serenades and chasing her around won’t go unrewarded after all.”

3. Destroy All Evidence of Your past Life

Yes, you both had a life before you met each other, is that so hard to believe? You have male friends, ex boyfriends you’re still cool with and probably a whole bunch of photos of those happy moments you’ve shared before you decided things simply won’t work out between the two of you. Are you supposed to act like it never existed? Are you supposed to delete all those photos and memories or walk past them on the street without saying at least “hi” simply because you have a new boyfriend now? I don’t think so!

5. No Sex until the Xth Date

Some prefer to wait until they are married and, okay, I respect that despite my very personal (and I underline personal) opinion that not having sex before marriage is like buying a car without taking it for a test drive. But, if you’re both in the mood to “do it” and the timing and circumstances are too good to miss, why wait 10, 15 or 30 days simply because a silly, unwritten rule says you have to? Wait as long as YOU want and wait because YOU want to, not because somebody out there said you must. I say out with the outdated relationship rules and in with the freedom of choice! Just remember to be safe!

6. Men Have to Pick up the Check

If I’m calling, I’m buying – that’s the way it works with me. My fiancé once told the waitress, “Don’t take her money, it’s fake,” just to get a head start and find his wallet before I found mine. But, seriously, I don’t see how being a gentleman relates to having to pay for every little caprice your woman can come up with. It may seem like I’m being easy on guys but I’m just trying to be real. After all, it’s not my fault that most outdated relationship rules involve either relying on a man to do everything or allowing him to run your life completely. This rule was good back in times when all women had to do is look pretty, own a working pair of ovaries and master the art of cooking and, last time I’ve checked, those days were long gone.

There is a reason why personal technology is called “personal,” unfortunately, a lot of people think that being in a relationship gives them the right to raid their boyfriend/girlfriend’s phone, Facebook account or laptop! I know a couple that jumps to answer each other’s phones or at least get a glimpse of the caller ID. Did anybody say “childish”? Yes, that’s exactly what this is! Totally childish, immature and, not to mention, rushed. Sharing more and more personal details is a process, it’s not a rule and definitely not a pattern you must adopt in every relationship. You’ll share what you feel comfortable sharing and there is no rule that says your boyfriend/girlfriend has a right to go Sherlock Holmes on you.