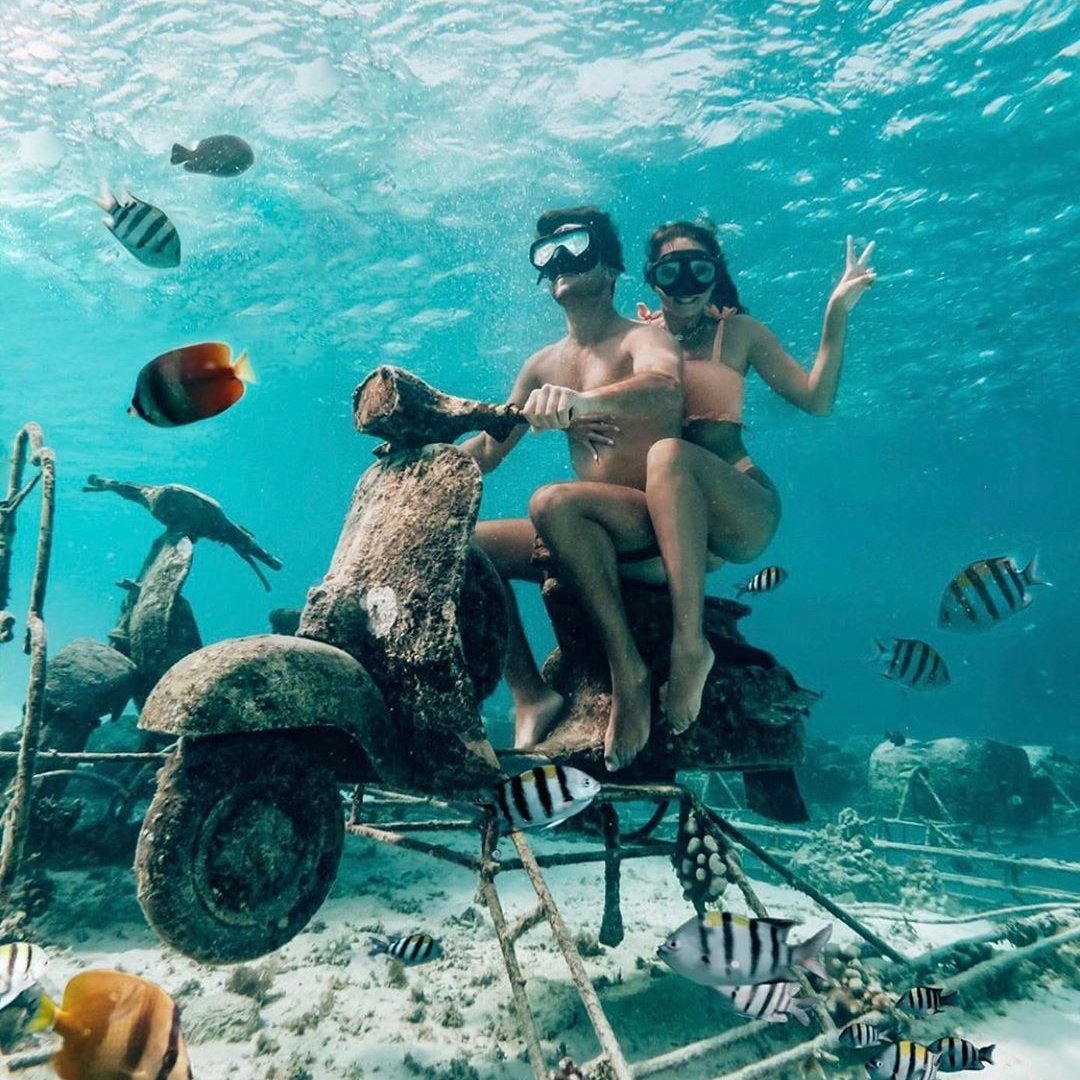 Dating is a hard game and there are some types of men who are best avoided. What are these types? Let guest contributor Lillian Blue help you weed out the bad with this list of worst types of men to date!

When it comes to relationships, I've often wondered if I’m too picky. Are the «quirks» of those I choose to date really so terrible? Then it hit me, I always go for the same types of men. Maybe I’m the one getting myself into these awkward and unwanted alliances...

While seemingly a normal, possibly timid guy, things can go extremely wrong when he finds out your true feelings. Men like this aren't mature enough to handle relationships, so they avoid them at all costs. For example, he may show signs of sharing your infatuation, but when talk of commitment comes up, he acts as if you've never even met. If this man comes into your life, don’t beat yourself up over his sudden change of heart. He’s simply a scared little boy, not the man of your dreams.

We’ve all met a flirt. Also known as the ever elusive «player». He has dozens of women on the backburner and possesses a constant hunger to string more along to fulfill his insecure mindset. When you spot this man, don’t let him get to you. You can bet those charming one-liners and suave winks have been used many times before to his advantage. You’ll always be an option, but never a priority.

This man has no trouble setting plans and organizing dates. In fact, he is usually the one that routinely lights up your phone every Friday night. He wants to have some fun this weekend. To make sure he isn’t left alone, he schedules numerous «dates» and weighs his options. If you’re not top on his list, you’ll probably get the «Oh, sorry I’m not feeling so well» text or possibly no response at all. Don’t let it bother you, he wasn't worth your time.

This one’s pretty self-explanatory. Does your man spend more time getting ready than you do? Does he constantly check his hair in every mirror he comes across? Is he seemingly more in love with himself than in you? Are his interests limited to his own idealistic opinions and profound theories? Yeah, he’s head over heels. With himself. Ditch the Ken doll, you shouldn’t have to put up with someone so plastic.

From past relationships I’ve learned that the majority of these boys have been total primadonnas. You’ll know you’ve met this type when he freaks out if you show up five minutes late to a date. You can be sure he’ll fan every little disagreement into a full-blown argument. It’s not worth the stress. In my experience, this type can’t handle sarcasm very well, either. Their serious attitudes tend to translate humor very literally.

Now, I know I can appreciate some roses and chocolate from my man every once in a while, or on special occasions, but what about when the gifts and compliments get out of control? Constant flattery can seem fake after a while, and while endless gifts sound nice; they ultimately result in an awkward situation. If all of that mushball behavior is one sided and we girls end up on a pedestal, the relationship can often become unbalanced.

This man is most often seen sporting a cheese puff-stained shirt; lying on the couch in his mom’s basement. If for some reason he leaves the house and you two end up talking; you’ll find him very light on the activities aspect of life. But who knows? He could be a driven, hard-core gamer and if you’re into that sort of thing then you’ve met your match! But if he’s just a no good couch potato, it’ll take a lot longer for you to try and change him then it will for him to finish off another bowl of Cheetos.

This type of man has a need for control. Over you, and everything else in his life. If he starts ordering you around or trying to manipulate you in any way, get out of this relationship. He’ll only continue to build power by wearing you down. In order for a relationship to happily function, both sides need to share authority. He isn’t the boss of you; you control your own life.

Everyone hates a know it all. If you find yourself with this man, you’ll become aware of your situation very quickly. You’ll probably be told you’re incorrect more frequently and you should prepare for the flood of «extensive knowledge» your partner is going to heap upon you. The information you’re being bombarded with is this man’s way of looking smarter or trying to impress you. It’s not impressive, it’s downright annoying.

It’s one thing to people watch. It’s another to point out every flaw in those around you. This type of man can spot someone unique and different from a mile away and has this conformist need to cut them up and express his dislike of their differences. They’re incredibly shallow and don’t have the capacity to dig deep and really get to know anyone out of the ordinary. You don’t want to date a mean, un-understanding man. So, find someone who can accept people for who they are and is secure with himself.

This is the guy with who has no job and no plans on ever getting one. What's worse is that he's got champagne taste on a beer budget and knows how to manipulate his way into your wallet to support the lavish lifestyle he desperately wants. He might seem like a super nice guy who is going through some tough times, but he's only concerned about what you can do for him. Don't let this guy charm him way into your heart or your wallet!

I love a man who is close to his family, but if he can't make any decisions without his mama's input, it's a deal breaker. It might sound harsh, but I'm not talking about consulting his mother on life-altering decisions here. This is a guy who needs his mom's advice on clothes, his job, car, even what he eats! Take a pass on this type of man unless you're ready to play second fiddle to his mom.

I know most women run away from a guy who's married, but some aren't aware of his relationships status or they find out after they've already fallen for him. In either case, don't get caught up with the married guy. He's obviously unable to stay faithful to the woman he made a vow to be with, but he also manipulates his situation so that you feel sorry for him and fall for all of his lies. He might lead you to believe that he's trapped in a loveless marriage and that he's going to eventually leave his wife and children for you, but in most if not all situations there's very little chance that he's going to change for anyone.

Don’t make the same mistakes I did, girls. Steer clear of these losers and identify the real men you deserve. Feel free to comment and let me know which of the 10 Worst Types you’ve come across! XOXO- L

This post was written in collaboration with editor Lisa Washington