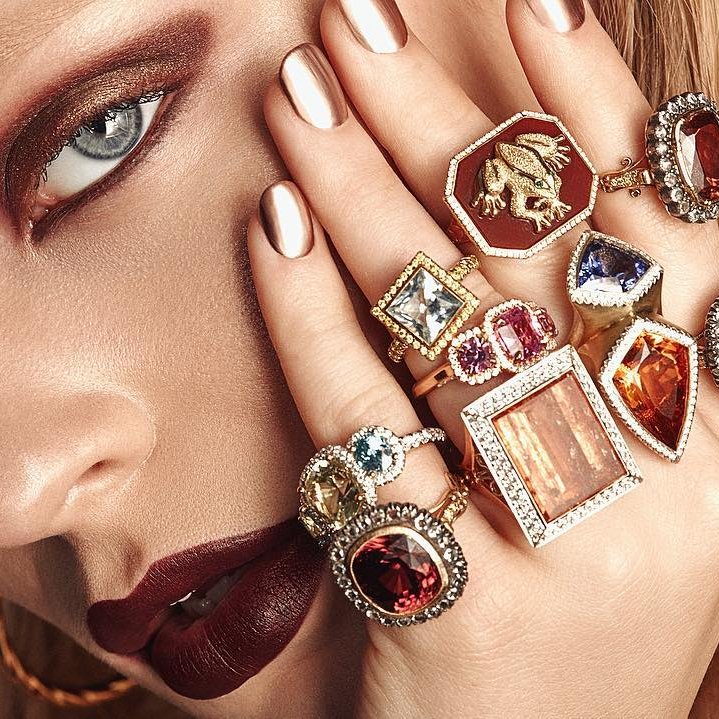 When your relationship starts to get serious, it's nice to give your partner a token to show your affection and pledge your loyalty. However, some boys aren't a fan of wearing rings, which means you'll need to think of another gift to get him. There are plenty of options out there, but here are a few of the most adorable alternatives to promise rings:

Your boyfriend probably carries a set of keys around, either to get into his car or into his apartment. That's why a keychain is a gift he's guaranteed to use. Instead of getting him a plain one with a heart or a football on it, get him one with your anniversary engraved onto it.

Even if your man isn't a fan of most jewelry, he probably won't mind wearing a watch. Even though he could use his phone to check the time, a watch can complete his outfits, making him look suave and sophisticated. If you visit the right shop, they could even engrave your initials into the back of the watch to make it even more special.

Your man probably already has a wallet, but does he have a money clip? If not, you can buy him one and have it engraved. Or, if he wears suits to work, then you can buy him an engraved tie clip or personalized cufflinks.

Your boyfriend might hate rings, but he might have nothing against bracelets. If that's the case, then you can buy him an ID bracelet. Some of them are large enough for you to write an entire sentence across it, like "I'll love you forever."

It's always smart to carry around a pocketknife with you, because it's useful in a lot of different situations. If you know your boyfriend doesn't leave home unprepared, then you can buy him a pocket knife with his initials carved in it.

A necklace is a great gift for a guy, because he can always place it inside of his shirt if he doesn't want it shown. Plus, you can do a lot of different things with dog tags. You can either get your names engraved onto them or get a picture of the two of you placed on it.

If your boyfriend gets anxious easily, then you can buy him a worry stone in order to calm him down. It's basically just a small rock that he can keep in his pocket and rub whenever he starts to feel worried. It will work as a good luck charm that reminds him that you'll always be there for him.

These gifts are a little old fashioned, so it will only appeal to certain men. If your boyfriend always wears a suit or enjoys old fashioned attire, then you can buy him a special handkerchief or a pocket watch.

When things get serious, trading house keys is just as big as exchanging promise rings. If you make an extra copy of your key and give it to your boyfriend as a gift, he'll know that you're crazy about him.