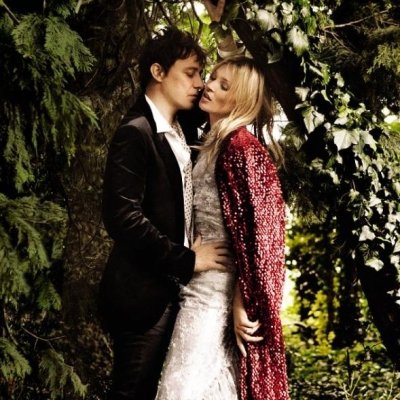 There are a lot of annoying girlfriend habits that guys don’t like. Even if your boyfriend is head over heels with you, there are still a few things you might do that really annoy him. Studies show that there are a few things women do that piss all boyfriends off. Sometimes, your guy wishes you would stop behaving so unreasonably and start being more approachable and understanding. Try to avoid doing these next things, so you can increase the intimacy in your relationship and keep the spark alive between you and your boyfriend. Here are a few annoying girlfriend habits that guys don’t like:

1. Talking about Relationship Issues with Others

One of the most annoying girlfriend habits that guys really don’t like is the fact that most women, when they’re having problems in their relationships, tend to talk about them with everyone who’s available. Most guys tend to shut themselves up when they are having a hard time in their relationship. On the other hand, most women do like to debate this topic with everyone around them.

2. Asking His Opinion on How You Look

Most guys hate it when their girlfriends ask them constantly how they look, if they look fine or if they look fat. These kinds of questions have no correct answers according to most guys, so no matter what they say, they do know that you’ll get upset. Just be confident, wait for them to compliment you and try not to be so insecure.

3. Gossiping about Your Friends

Another annoying girlfriend habits that guys don’t like is when their partners start gossiping about their friends or even about their friends’ partners. Gossiping makes most men feel uncomfortable, so they don’t really want to know unsavory secrets about mutual friends. They don’t want to hear information that could get them into trouble, so try to avoid gossiping when you’re around them.

4. When You Don’t Give Him His Space

Even though most women tend to get bored very easily when they are alone, guys need to spend some alone time every day so they can recharge their batteries. They also need to spend some time with their guy friends every now and then, so try to understand this need that they have and avoid being too clingy or too needy.

5. When You Don’t Understand His Passions

Most guys are really annoyed when their girlfriends don’t seem to understand their passions. Even though you don’t agree with what they do in their free time, try to respect their hobbies and don’t try so hard to change them. Just like you, they also have the right to do whatever makes them happy.

6. When You Constantly Try to Change Him

Don’t get me wrong! Most men do know that their girlfriends are always trying to change them just to help them become better at what they do. What they hate is when their girlfriends are trying to make them do things that they really hate, for example, to stop playing video games or forget about The Lord of the Rings and start watching romantic comedies instead.

Most men hate it when their girlfriends expect them to be mind-readers. They can’t possibly know what’s wrong with you unless you tell them why you are so upset. They really hate it when you keep saying that there’s nothing wrong and that you are fine, even though you are clearly upset about something that they did.