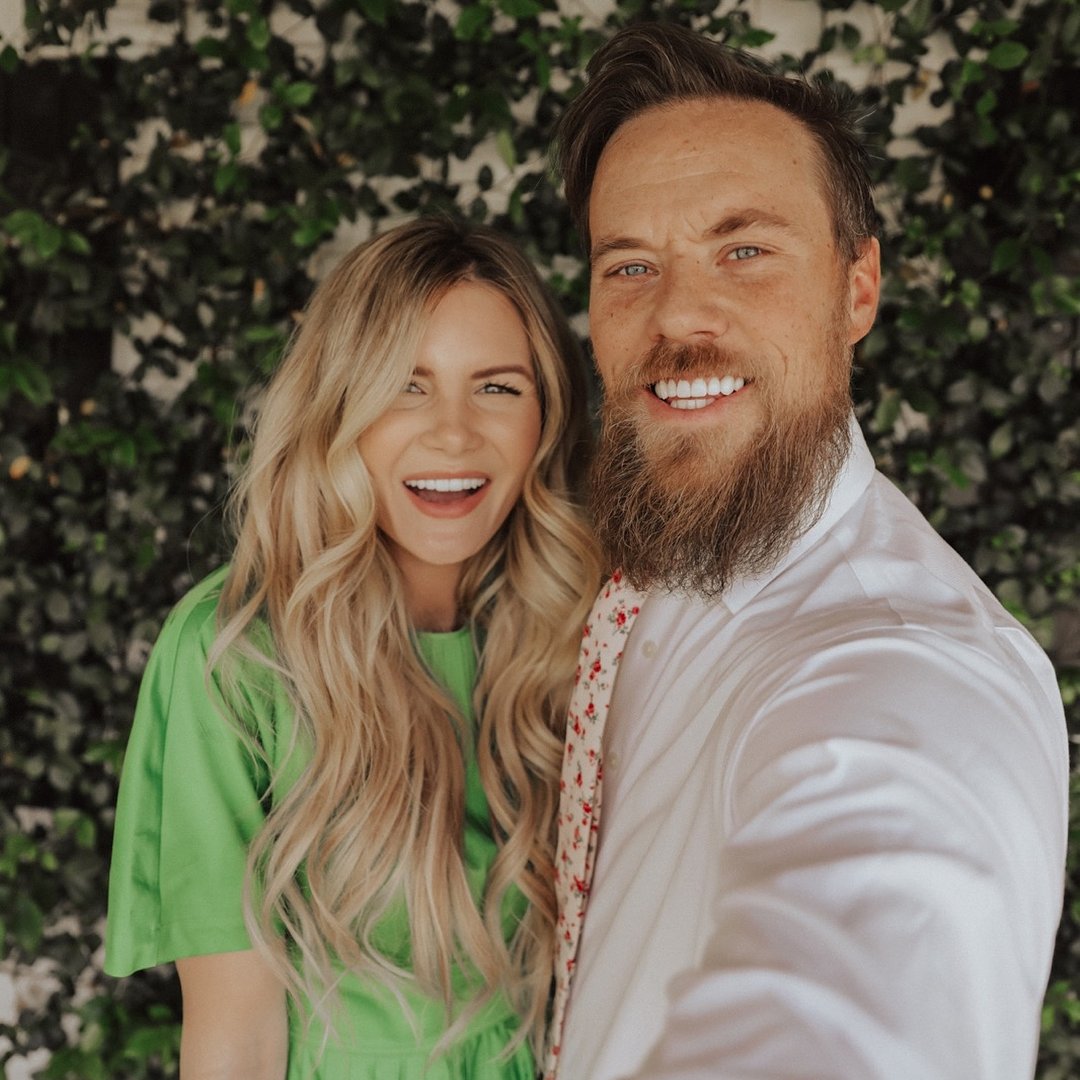 Are women in love crazy?

Late comedian, George Carlin once said, “Women are crazy and men are just stupid.” At first thought, you would think he was referring to the everyday antics that go on between couples. For example, the ladies might say, “You forgot our one month and three-day anniversary! How could you!” Or, what about the, “Yeah, you might have put on a few pounds,” innocently said by the fellas. A closer look says it’s much deeper than that.

The first example above was the roll-your-eyes type of crazy that we as men are all used to. However, there is the other kind of crazy lady we also know. It’s a woman scorned. We have seen it in the movies and on TV. In the movie Waiting to Exhale, Bernadine, played by Angela Bassett, took all of her cheating husbands expensive suits, threw them in his BMW, squirted some lighter fluid, lit a cigarette and set it ablaze!

Who can forget Cookie on the hit show Empire, finding out Lucious called his new wife his muse? She took a bat and smashed everything in sight. This included his head.

Remember, Glenn Close in the movie Fatal Attraction? She broke into her married lover’s house and boiled his daughter’s pet rabbit on the stove. Whoa! The wife walks in screaming! Remember the scene when she tried to kill his wife with the kitchen knife? Crazy!

What about when the crazy gets real? Like, real life real. Have you ever heard of Lorena Bobbitt? Back in 1993? She got so mad she cut off her husband's you-know-what, got in the car, and drove off with it in her hand. Then she threw it out the window, leaving it lost and lonely in the road!

Speaking of the road. Remember back in 2007, Lisa Nowak, a trained astronaut who traveled to space? Well, she also traveled 950 miles to confront the other women in a love triangle she was entangled in with another astronaut. That ain’t the crazy part! This lady put on an adult diaper so she wouldn’t have to stop to relieve herself on the way! Did I say this was a trained astronaut?

Tiffany Haddish is a comedian, but this bleep ain’t funny. On a recent episode of TV One’s Uncensored, she revealed how she caught her then boyfriend cheating on her and then she did the unthinkable. She pooped in his Air Jordan’s! What happened to the days of just keying his car, busting out car windows or the slashing of tires? Ok, she said he didn’t have a car, so what’s a sister to do? So, are women in love crazy?

It’s clear. Women can get a little crazy. If you notice, in all the cases above, it was some man who drove them crazy! That is, except for Rupert’s ride-or-die wife.

I would be remiss if I didn’t address the other half of George Carlin’s statement about men being stupid. As crazy as women can get, it is men out there starting wars, committing atrocities, destroying entire civilizations and he broke up with you in a text! Seen any female dictators lately? According to journalistresource.org, “as of February 2017, 93.3 percent of federal inmates are men.”

George Carlin was right. Women are crazy, but it is men who are truly stupid.