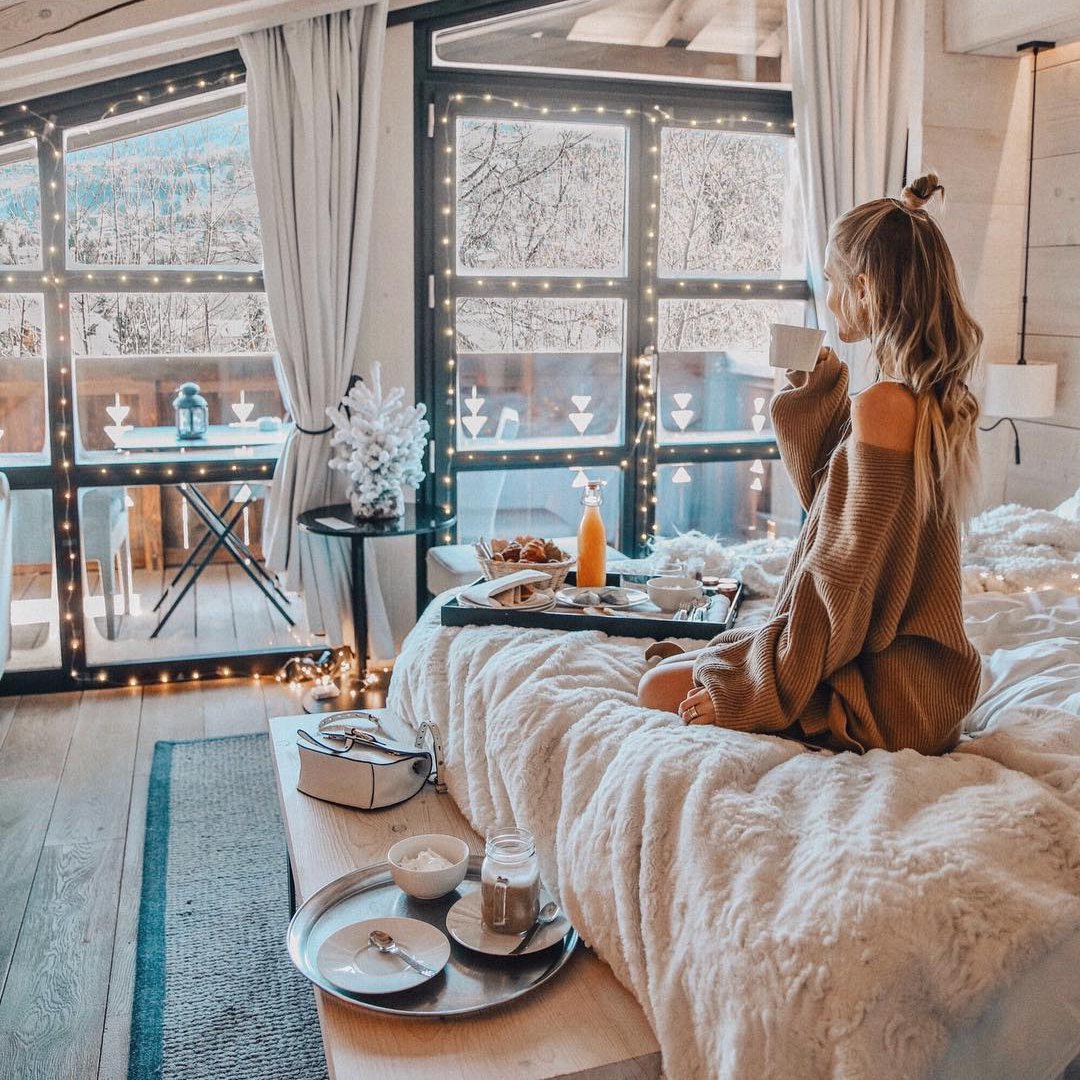 Are you breaking your own heart? A good guy friend of mine, whom I always confide in, once told me I had an unhealthy obsession. I knew better, but I wasn't doing better. I could call out every flaw and name every reason why I shouldn't have been dealing with my ex, yet I was dealing with him. I would talk all this "cash money-ish" and talk about how I deserved better, and I was done, but it wouldn't be long until he was the topic of my latest conversation. Then all my friends would be quick to hit me with the "I thought you were done with him." Ladies, can you relate? Have you ever had an unhealthy obsession?

Any time there is a pattern in place, we must ask ourselves if we are in fact doing it to ourselves. Of course, you can't do something like cheat on yourself, but you can be dishonest with yourself. I'm a firm believer that with every situation, we are given signs. However, the problem with these signs is that many of us choose to ignore them.

Take my past relationship, for example. The same problems I saw in the beginning of the relationship, which I chose to move forward with and ignore because I thought he would eventually change, remained his same issues when I had to painfully walk away three and a half years later. Ladies, one thing we must stop doing is ignoring the signs God gives us. If you see character flaws in the beginning, things about him you don't like or disagree with, things that are not a part of your lifestyle, walk away! Walk away while things are fresh. Walk away while it's still easy. Lust and that world famous lonely mindset make many of us give Mr. Wrong a hall pass he doesn't deserve; a hall pass that we later have to pay for.

Ladies, a liar is a liar, a cheater is a cheater, a user is a user, and so on and so forth. If he has a girlfriend when you meet him, this will be the same girlfriend he'll have when the ride is over and you're left to pick up the pieces, and if it isn't, there will either be another or you'll be her and some other girl will be reading this because she fell in love with your man. Ladies, don't overlook these signs and blame the man later. We have to take ownership for the things we initially decide to accept and ignore.

I've heard many women say that by the time they find out Mr. Wrong is actually Mr. Wrong, it's too late and their feelings are already involved. This leaves me to wonder the order in which many women are taking things. What does dating consist of for you? Are you asking the right questions? How quickly are you jumping into bed? All of these things matter and play a major role in the way your heart is being handled. We must start taking the time to get to know the person we are giving our hearts to. That way, you can find out the answer to are you breaking your own heart?

You'd be surprised how many questions are never initially asked or topics never discussed, and many of them can instantly weed out Mr. Wrong from Mr. Potential or Mr. Right.

We must also learn to be patient. Dating is a process and observation is key. To get the real feel for any person, one must take their time. In getting to know a person, we must not be led by lust and jump into bed before we really even know who we are dealing with. This is where many of our situations go wrong. We develop emotional ties with a stranger just because we are physically attracted to them, the sex is good or we are simply longing for companionship. Let's try developing a friendship first. Ask some of those important questions and discuss some of those important topics. Then give things time to see if his actions and his words are aligned.

For some of us, perhaps there really were no early warning signs. We thought we truly knew this person well, yet they shocked us by becoming someone we didn't know once in the relationship. This is also very common. Sometimes you won't know until you know, but how many of us are guilty of patching it up and taking him back afterward, or for some of us, we just cry, fuss and make a lot of noise, but we never go anywhere. This behavior says one thing and one thing only to most men: I can get away with this. We must love ourselves enough to walk away from things that hurt us, regardless of the love we have for the other person. We have to have boundaries. Certain things are unacceptable and should not be tolerated or patched up. Let's not add fuel to the fire by contributing to the breaking of our own hearts