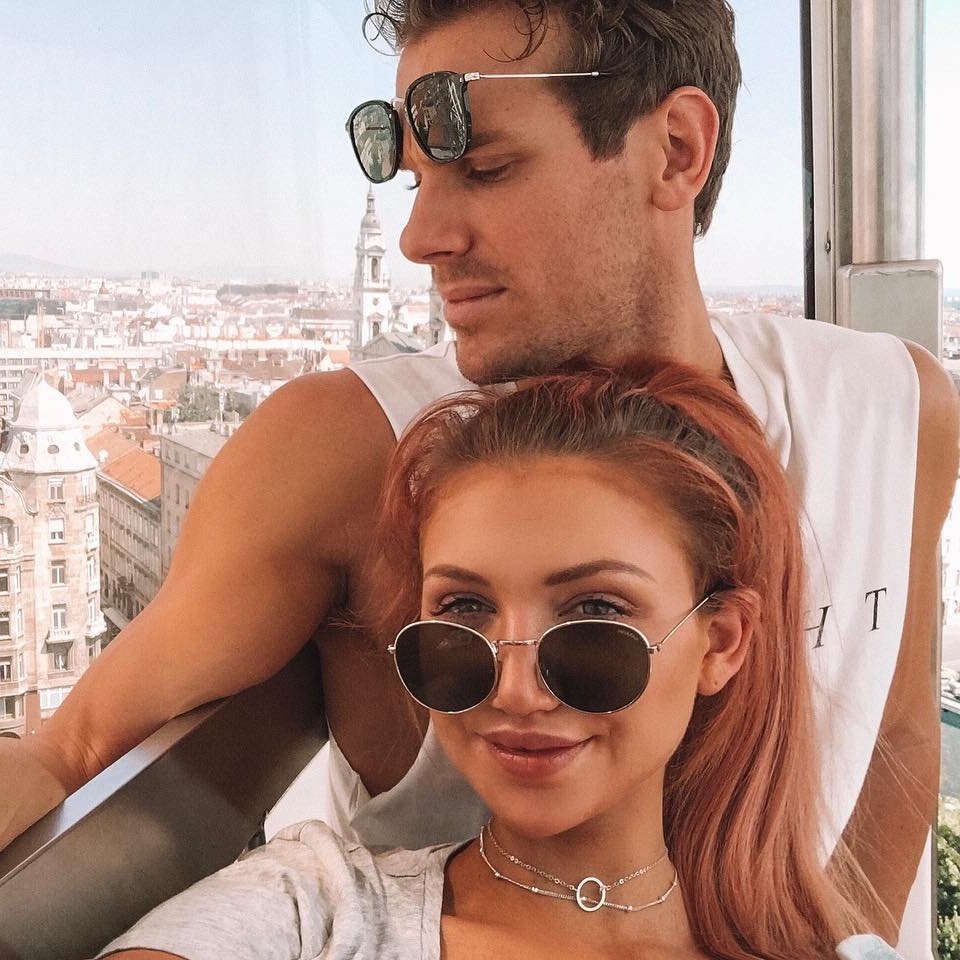 You don't have to fall asleep while cuddling. You don't have to watch television or listen to music during the activity, either. Why not? Because cuddling is the perfect time to talk about your relationship! Your bodies are already physically close, so you might as well have conversations that will bring you mentally closer as well. Here are a few probing questions to ask your boyfriend during your next cuddle session in order to strengthen your bond:

You know that you love your boyfriend. You know he loves you, too. However, do you know the exact moment when he fell for you? Most people can remember the first time they realized that they were in love. Ask your boyfriend if he's one of those people. If he's not, then see if he can at least tell you when he first decided to ask you out.

2. What Naughty Things do You Want to do?

You don't have to remain innocent during your cuddle sessions. If you two are sexually active, then you can ask him what kind of kinky things he fantasizes about doing. Even if you're both virgins, you can have this conversation in order to prepare for the future. You're bound to learn something new about him.

3. What do You Think Our Future Will Be like?

4. Do I Know Anything about You That No One else Does?

You might not realize how much your partner loves and trusts you. In order to make it clearer for yourself, ask him if there's something that you know about him that no one else does. He'll probably be able to list off things that you've known for a while that he's never told another living soul. It'll make you feel even more special than you already did.

Ask your partner where he'd love to travel to on vacation with you. Once he picks a location, ask him what he'd like to do there. Find out what sights he'd like to see and what types of food he'd like to try. That way, you won't have a hard time planning out your honeymoon when the time comes.

6. Would You save Me during an Apocalypse?

It's time for some fun hypothetical situations. Ask your partner what his escape plan would be for a zombie apocalypse. Ask him how he'd take care of you if you were stranded on a desert island. Come up with as many interesting scenarios as you can and see how he responds to each one.

This is a simple question that often gets overlooked. Ask your man what he did during the day and how he felt during it. There might be fun little stories that he can tell you that he had forgotten about until you asked.

Don't keep quiet during your cuddle sessions. Use the activity as an excuse to bond. How often do you and your boyfriend just cuddle?