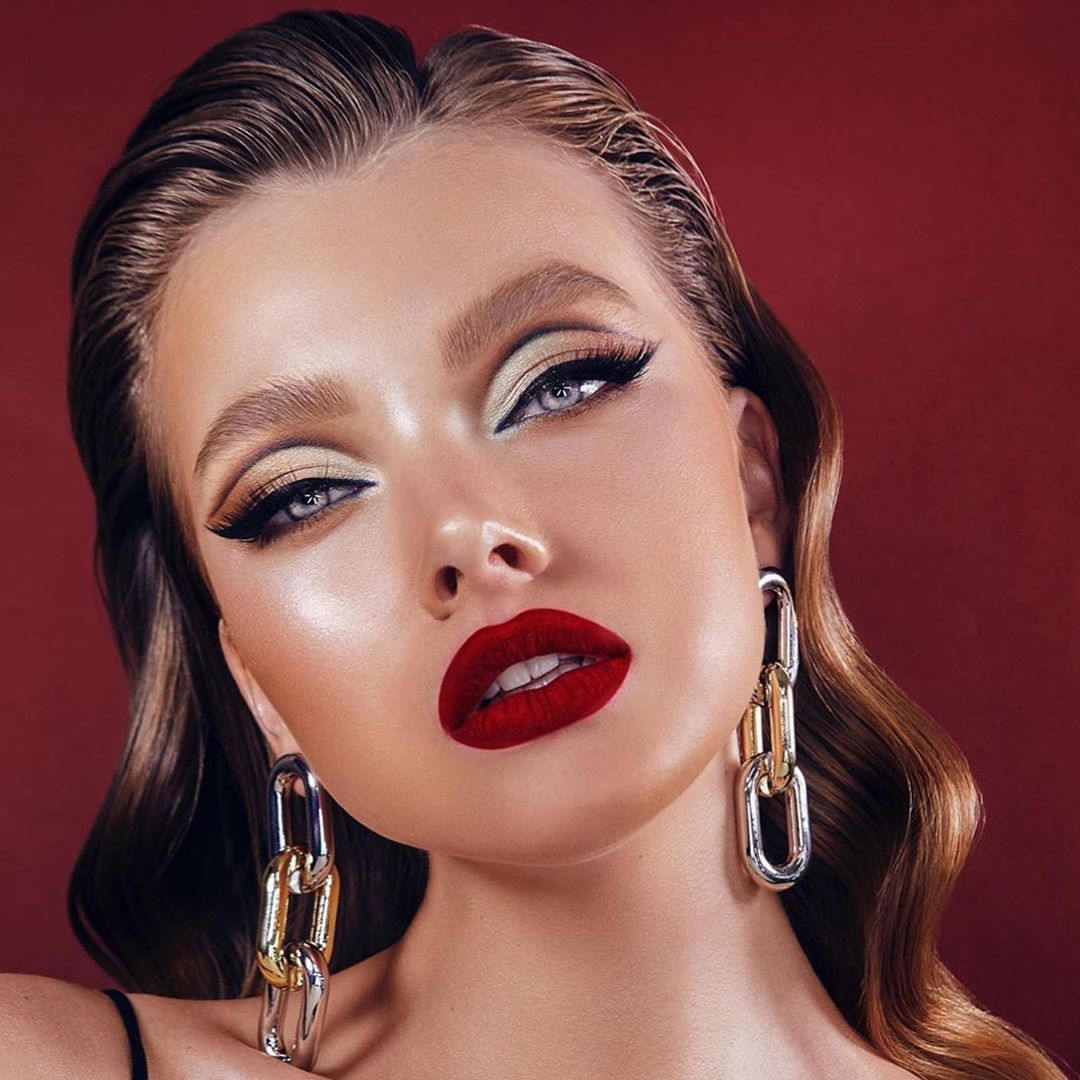 You don't have to be a bad girl in order to have some bad girl traits. In fact, it's better to possess a few of those traits than to be bad overall. As fun as it looks to be nasty and to only care about yourself, those types of girls are nothing but trouble. However, they certainly have some positive traits that men look for, and here are a few of them:

A lot of men are afraid of settling down, because they don't want to be stuck doing the same old thing day in and day out. That's why, when they actually do settle down, they want to be with an adventurous woman. That way, every single day won't consist of the same schedule. Sometimes they'll go off and do something unexpected and fun instead of staying in and watching Netflix. It's what keeps things fresh and interesting.

You've heard time and time again that confidence is the most important trait in a woman. Well, it's the truth. Men want to find women who are happy with who she is and knows that she deserves the very best. When you keep your held high, it's amazing how many men will notice you.

It shouldn't be a surprise to hear that men are obsessed with intercourse. They want to settle down with someone who will do naughty things with them inside of the bedroom or even in public. They believe in the whole "lady in the streets and a freak under the sheets" mentality.

Men want to be with women who stand up for themselves and can take care of themselves. As much as they enjoy opening jars and fixing cars for their mate, they don't want to be stuck doing everything for them. They need someone who is capable of living life without him, but chooses to live life with him.

Men hate mind games. When you're upset, they want you to tell them exactly what's wrong and how to fix it. When you have a story about your day, they want you to get straight to the point. The more blunt you are, the happier your man will be. Don't worry about sounding a little cruel, because it's what he prefers.

Men are used to being the ones to initiating kisses, but they love when a woman will do the work for them. You don't have to be in charge all of the time, but you should take control once in a while. Your man will love your dominance, so don't be shy. There's nothing to be embarrassed about.

A kiss without passion is still nice, but it's not very memorable. Every man wants to find a woman who is as passionate about him as he is about her. He wants someone who will enjoy touching his lips and feeling his skin. Passion is a huge deal, so if you're able to kiss your man without feeling a spark, you might have to look for a new mate.

You don't want to be bad to the bone--you just want to have some "bad girl" traits and remain a "good girl" overall. That way, everybody wins and you won't break any hearts. What other "bad girl" traits do men usually look for in women?