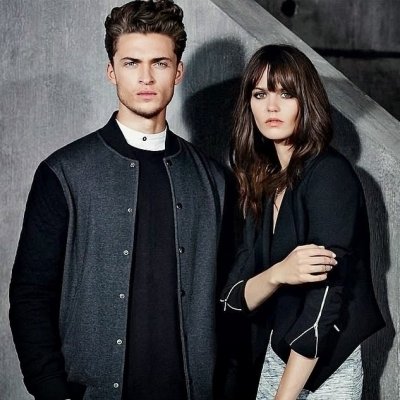 You don't want bad relationship habits to ruin something special. When you really care about someone, your emotions are intense, so your actions can be drastic. However, you have to try to keep using your common sense, even when it feels like it has disappeared. If you fall victim to any of these bad relationship habits, try to break them as soon as you can:

You aren't the star of an action movie, so you shouldn't be acting like a spy. Don't steal his phone to look through his messages or ask for his passwords so you can monitor his Facebook. Being so distrustful of him that you invade his privacy is one of the bad relationship habits you should break. If the relationship is going to last, you'll have to trust him enough to give him some space.

2. Never Apart or Never Together

It's dangerous to spend too much time together. You might want to involve him in every aspect of your life, but you should give yourself some time to hang out with your friends, or with yourself. He doesn't always have to be around. Of course, you don't want to push him away so much so that you never hang out, either.

If you hate the clothes he wears or the TV shows that he watches, you have to deal with it. You can try to change certain things about him, but he might end up resenting it, and might feel like you don't like the person that he is. If you're serious about being in a relationship with someone, you have to love who they are, and not who you think you can force them to be.

It's unhealthy to keep your feelings bottled up inside. If you're upset with him, tell him. If you never argue, then one day all of your issues will spill out at once, and it'll be a mess. You don't want to avoid fighting because you're worried that it'll end in a breakup. If you're meant to last, you will.

It's normal for him to look at other girls, just like it's normal for you to feel a twinge of jealousy when he does so. Of course, you can't let that jealousy ruin your relationship. If he does something totally inappropriate, like flirt with another woman, then discuss it. But if he's just admiring Jennifer Lawrence's beauty, you have to learn to live with it.

It can be healthy to have a routine, but you don't want your relationship to get dull because of it. Every once in a while, you should change date night to a new day, or go to a restaurant that you've never visited before. Spice things up.

If you've been in a relationship for a few years, you might've forgotten how amazing your partner is. Remember when you used to compliment them everyday? Go back to that. Even though he already knows how you feel, it's nice to hear it vocalized.

You don't want something silly to end up ruining the best thing that's ever happened to you. Try your hardest to keep your relationship strong, and never forget how incredible your partner is! Do you have any of these bad relationship habits?