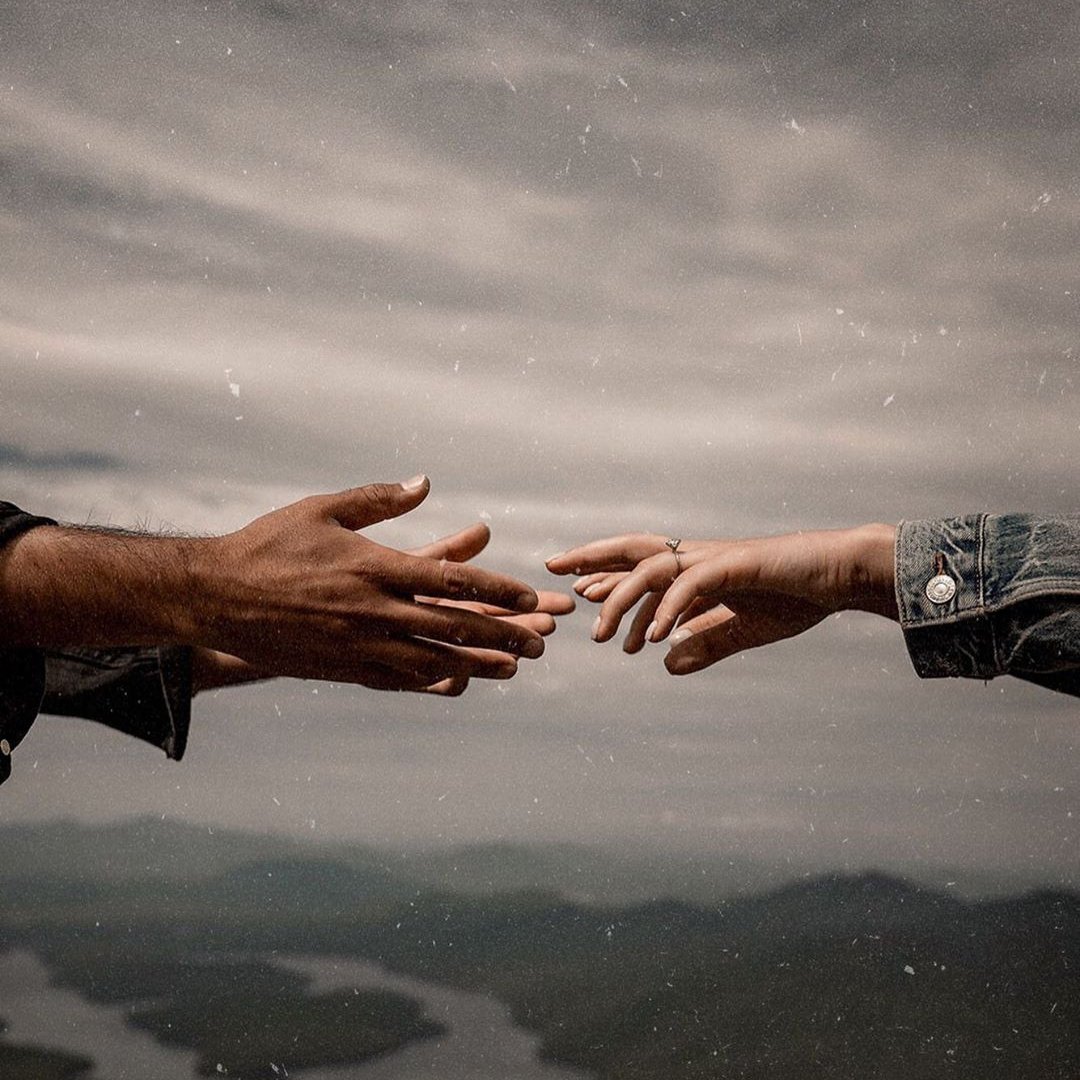 Despite what all the articles tell you, there are some benefits of Internet relationships. Don't get me wrong-there are definitely risks to getting involved with someone online; getting scammed for money, possible safety issues and someone being a creep, just to name a few. On the other hand, I know others who met the love of their lives online. I am definitely not suggesting going online to cheat on your partner or using the Internet as a complete substitute for interaction. For those of us who don't have time to date “normally”, though, sometimes the Internet is all we have. If this fits you or you just want a new experience, here are some benefits of Internet relationships.

One of the biggest benefits of Internet relationships is that you have complete control over when and how much you communicate with the person. If a conversation gets to be too much, it's a lot easier to log off than to walk away. Also, you can't help but get a little excited when you see that you've gotten a message. If he says something sweet, you can keep it and look at it later. Messages on your computer take up much less space in your room than flowers and cards. Plus, your cats can't eat them-that is, unless you have some really talented cats. If so, keep that to yourself. Mine don't need any ideas.

2. Things Are as Intense or as Casual as You Make Them (for the Most Part)

When it comes to online relationships, a lot depends on what you're looking for. If you're the kind of person who likes her space and doesn't need or want a lot of contact with her mate, Internet relationships can fit that bill. You can keep it casual and fun or you can get more serious-it's up to you. Just make sure that both of you are on the same page on this, though; just like offline, it really hurts when someone means more to you than you do to them.

I'm stating it like this because the lack of physical contact in an internet-only or internet-mostly relationship is a two-edged sword. On one hand, a computer can't keep you warm at night or give you a hug after a hard day. We all need that sometimes. Without physical contact, though, you also don't have the hormone rush that can distract you from your real issues. I've known several people who have stayed in a bad relationship for the sex and been worse off for it. If you're just out for fun this might not apply, but taking sex (“in-person” sex, anyway) off the table gives you a chance to get to know someone on a different level. Plus, there's no chance of being used without knowing it.

While it is very possible to “catfish” or otherwise lie to someone without being detected, a lot of people are more honest online than they are in person. Think about it; have you ever felt like you couldn't be yourself around certain people? Have you had to “put on a happy face” and be polite when you feel anything but? This isn't a problem online; you can be as “real” as you want, when you want. This isn't saying you get to be mean so much as that you don't have to walk on eggshells as much.

5. More Ways to Meet Someone

Depending on what you want, it can be a lot easier to meet someone online than in other places. People who are socially awkward or who are just plain busy probably don't want to look for someone in a bar. Frankly, I'm too old for that. If you meet in a special-interest forum like religion or gaming, you already have something in common. Since a lot of us don't get to talk about those things in real life because we don't know anyone who shares those interests or because it's not “polite conversation”, you can bond over something in a way you might not otherwise.

6. You Can Go at Your Own Pace

Have you ever felt pressured by a man to go further than you're comfortable with? Have you ever been intimate with someone early on, but later regretted it? This doesn't happen as much in online relationships. Part of the control I mentioned in #1 is being able to set the pace of a relationship without hormones or outside pressures getting in the way.

Again, a lot depends on what you're looking for. If you're okay with being far away from your partner, there's literally a whole world out there to “choose from”. This is especially true for people in smaller areas or who have special interests; there might not be a gaming or Latin-dance community nearby, so going online gives you a better chance of meeting someone who shares that passion. Where things go from there is up to you.

Don't ask how I know this, but sexting and cybersex can be really thrilling. There's something very “freeing” about being able to do, say or wear things over a chat room or Skype connection that you might not otherwise. If you're the type who enjoys dirty talk but is too shy to say the words out loud, the Internet is a happy medium.

This isn't to say that looks mean nothing, but online relationships allow you to get to know someone without having to worry as much about your appearance. A conversation online is just as good in your pajamas as it would be in your best dress. Also, getting to know someone on an emotional level first means that you can be seen for who you are rather than what you look like, something that rarely happens in the “bar scene”.

As you see, there are some benefits of Internet relationships. Personally, I think it's best to treat these relationships the same way you would any long-distance affair; if you're looking for something serious, you need to work toward eventually being in the same area. Like I said above, though, internet relationships can be as serious or as casual as you make them. No matter where you meet someone, be smart about it. What about you? Have any of you had an online relationship? If so, do you have any tips? Words of warning? Is an Internet relationship something you'd consider? Discuss!