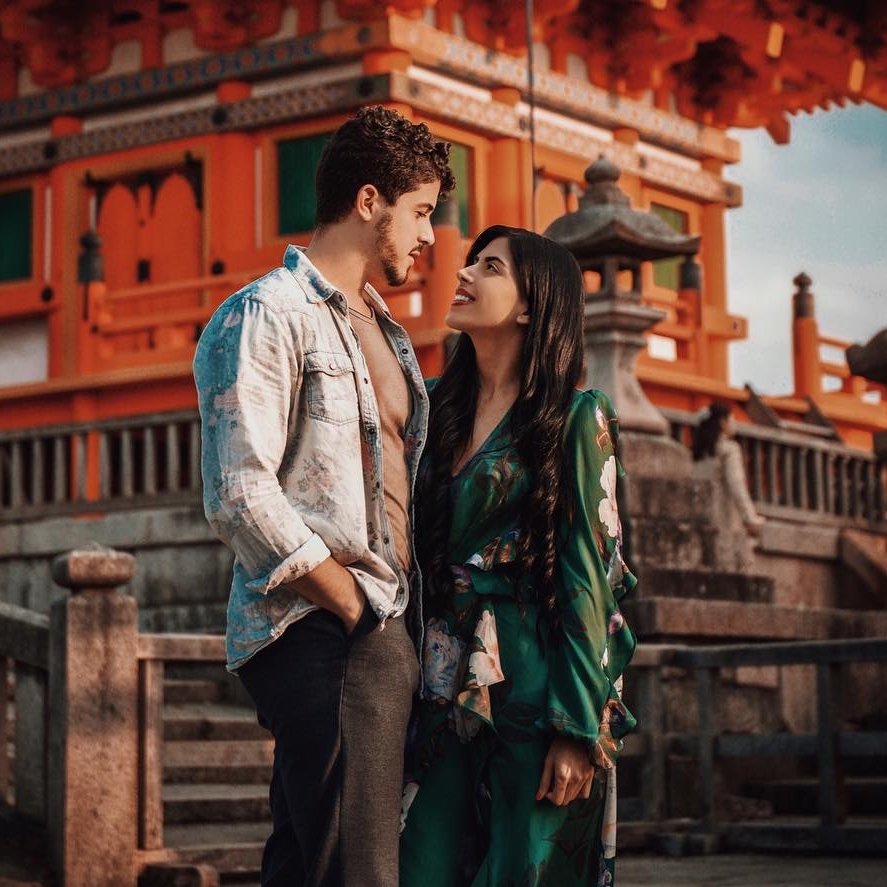 We should all be on the lookout for body language signs that say he's into you. He is in your sights but you have no idea if he is into you or even thinks of the possibility about you and him running off to the sunset? No problem. There are ways for you to get a small impression of what is going on in his mind about you. Check out his body language. It’s not an exact science but it can give you some hints. Here are some of the most obvious body language signs that say he's into you.

Hormones boost blood’s circulation to the skin and the lips. If he sees you and he feels some excitement about it he will start to blush and his lips will be redder. And that's one of the top body language signs that say he's into you.

He rubs his hands together, touches his lips or runs his hands on his arms? There is the possibility he likes you and he gets anxious so he starts moving. Also, he might put his hands in his pockets or his thumbs on his belt.

When someone he likes is in his sight he will tend to do things that will attract her attention and that usually means that he will raise his voice a little. He is not going to scream his lungs out but he will speak louder than normal.

Just like his voice, his laughter will also get louder and maybe it will be more frequent than normal. He will laugh at everything that’s being said even if it isn’t funny.

When he likes someone and he knows that this someone is close, he will start showing off. He will recite things he did and he is proud of them even if his friends have heard about it a million times before.

6. Messing with His Clothes

Another thing that he might do when he sees someone he likes is that he will mess with his clothes. Subconsciously, something tells him to get naked. Like his clothes are restricting him in some way. You might see him open another button on his shirt or push his shirt up a little.

The fastest way to find out if a guy is into you is to ask his friends and manage to make them tell you the truth, but this isn’t easy. They won’t talk about it. So look for this body language signs that might give you a hint of whether he likes you or not. Be careful though because there is the possibility these signs are not aimed at you. Be sure before you move on.