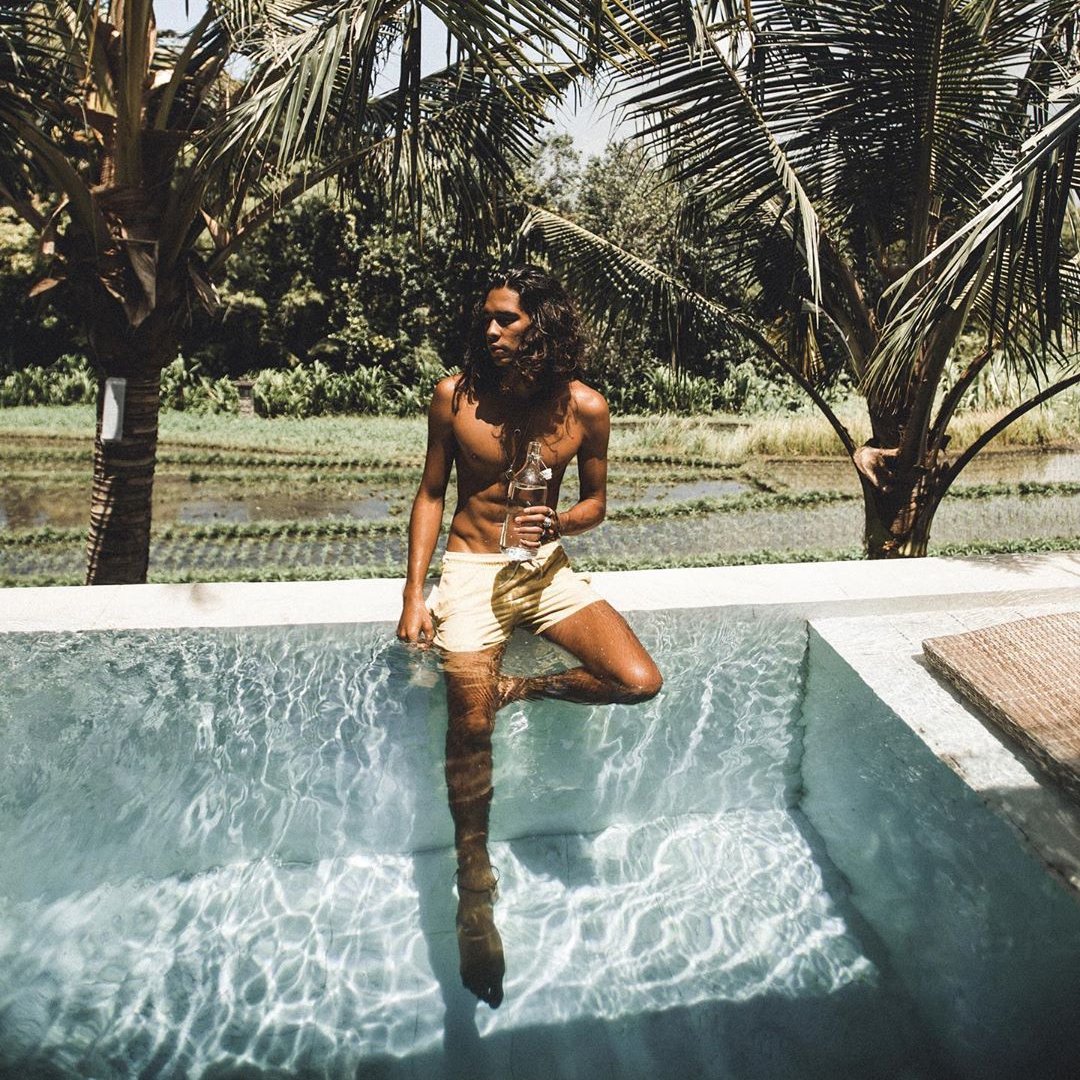 It is common for a boyfriend to have an annoying habit you can look past. But sometimes that habit can destroy an entire relationship. Enter: the dating deal-breaker. A deal-breaker is something a significant other does that you just can’t look past. It is constantly creating tension and it will eventually lead to a break up. So save yourself the months of drama and end it if you spot some of these classic deal-breakers in your new beau.

I am all for spending time with my boyfriend. We text all the time and he is over my apartment a lot. But there is a line between spending time together and being clingy. A clingy boyfriend cannot handle leaving your side and freaks out at the thought of you doing something without him. He will just leave you feeling suffocated. It might be hard to get yourself some space, but a girl needs some time to herself and the clingy boyfriend just does not allow that.

If you are dating someone disrespectful, END IT NOW! A relationship can never thrive if your significant other is always making jokes at others expense, puts you down, and has no regard for others. Why would you want to be with someone who treats yourself and others like crap? End it now and find yourself a boy who treats you right.

I don’t mind a small pile of clothes on the floor or even some dirty dishes in the sink. What I do mind is personal hygiene. This should go without saying but a dirty boy is not a keeper. He should have a relationship with his shower and toothbrush before having a relationship with you.

Smoking not only leaves him with nasty breathe but it also means he doesn’t really care about his health. If he smokes and is trying to quit I would cut him some slack, but if he smokes and is proud of it, he needs a reality check. Smoking doesn’t make him look cool and it definitely wont help him keep a relationship.

5. He Doesn’t Keep in Touch with Family

It is hard to keep in touch with family…I understand that. But a guy who has completely cut off contact with a loving family isn’t the guy for you. He better have a legitimate reason for why he doesn’t keep in touch with his mother. Besides you, his mother should be one of the most important people in his life. And a guy who cannot appreciate a loving family won’t be able to appreciate a loving girlfriend.

Not all guys are the most intelligent, suave, and perfect men alive. But that doesn’t mean he shouldn’t be ambitious. A guy should be striving to improve himself and be the best he can be. A slacker isn’t going anywhere in life and he will most likely drag you down with him. A guy who wants to be the best version of himself means that he will strive to be smart, kind, successful, and a perfect boyfriend

8. He Does Not Treat You Right

This one should be obvious but I have seen girls forget this number one rule when dating a guy. If a guy does not treat you right, he does not deserve you. Plain and simple. Regardless of how cute or rich he is, the number one requirement for a potential boyfriend is how he treats you. He should treat you like a princess rather than make you feel bad about yourself.