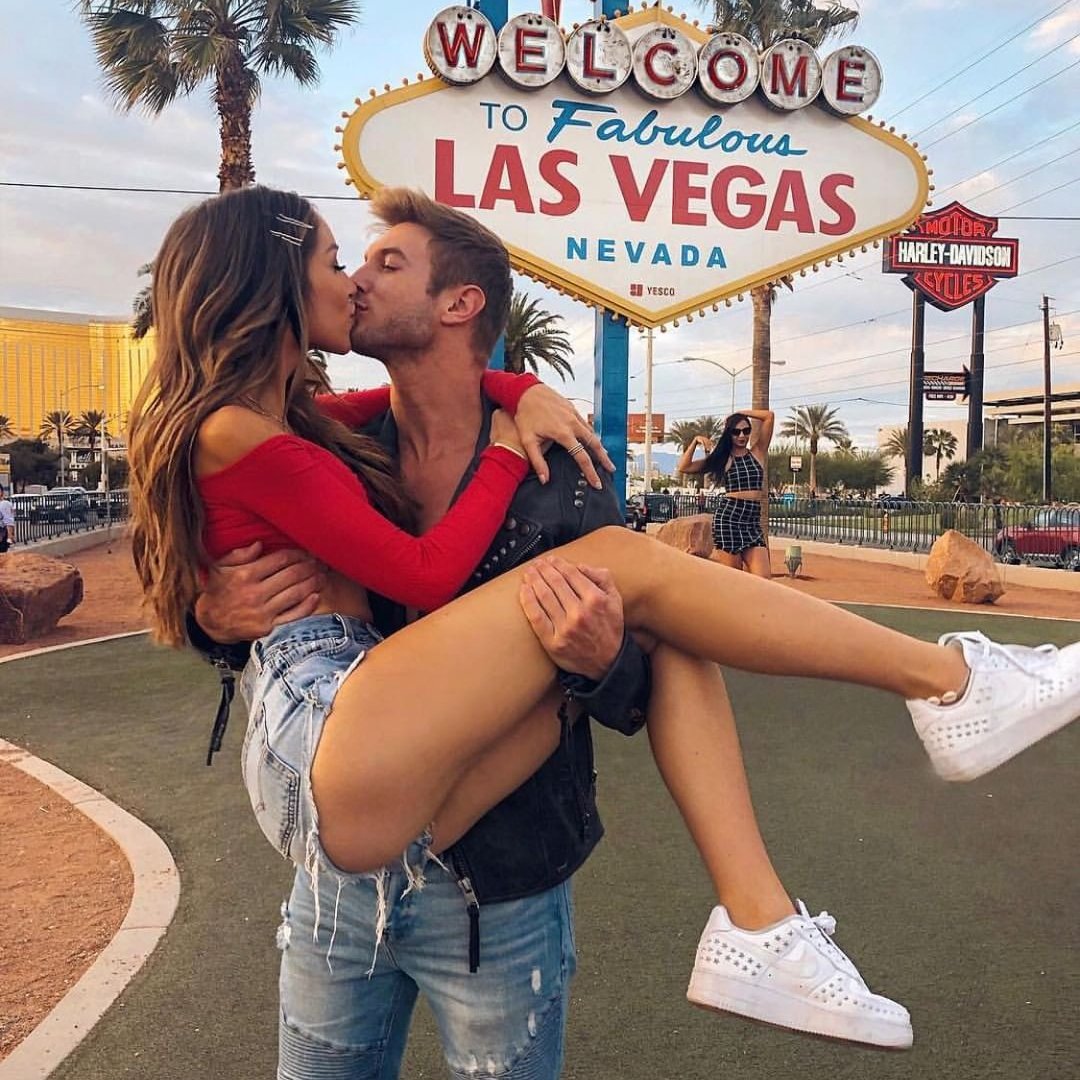 If he voluntarily tries to make plans with you, he wants to see you. He wouldn’t ask you to hang out if he wants nothing to do with you. One of the signs that he loves spending time with you is that he asks you to hang out, or clears his schedule when you ask him to hang out. Chances are that he leads a busy life. If he finds the time to be with you, he cares.

If he says that he enjoys hanging out with you, take him for his word. Why would he lie? It takes a lot for someone to admit that they care about another person. If he says that he misses you when you’re not around, don’t doubt him.

If he asks you to meet his friends, he wants to show you off. You wouldn’t invite someone you dislike to meet your best pals, would you? If he wants you to meet his buddies, he thinks that you’ll all have a good time together. A group gathering is a great sign that he loves having you around.

When you haven’t seen him for a few days, he texts or calls you. He doesn’t like being apart from you, so he finds a way to contact you. This means that he likes having you in his life. If he didn’t want you around, it would be easy for him to push his phone aside. However, he’s contacting you, because he can’t stand spending his days without you.

If the time you spend together is full of laughter, he obviously enjoys hanging out with you. Some people like long, deep conversations and others prefer moments of silence. However, there’s not one person who doesn’t like laughter. If you never run out of things to joke about, he’ll never get tired of being around you.

He could easily keep your time spent together a secret. So if he tells all of his friends about your outing, it must’ve gone well. No one brags about their horrible night. If he’s always mentioning you in conversations to his friends, he likes you. He’s more than happy to spend as much time with you as possible.

Once in a while, it’s okay for him to cancel on you. Things are bound to come up that he won’t be able to escape. However, if he typically never cancels your plans, he’s excited to see you. There are hundreds of excuses he could use for avoiding you. If he doesn’t use them, he wants to see you as much as you want to see him.

It’s natural to worry about not being wanted, but chances are that your crush loves being around you. Is there a guy in your life that you absolutely love spending time with? Is he your boyfriend or just a close pal?