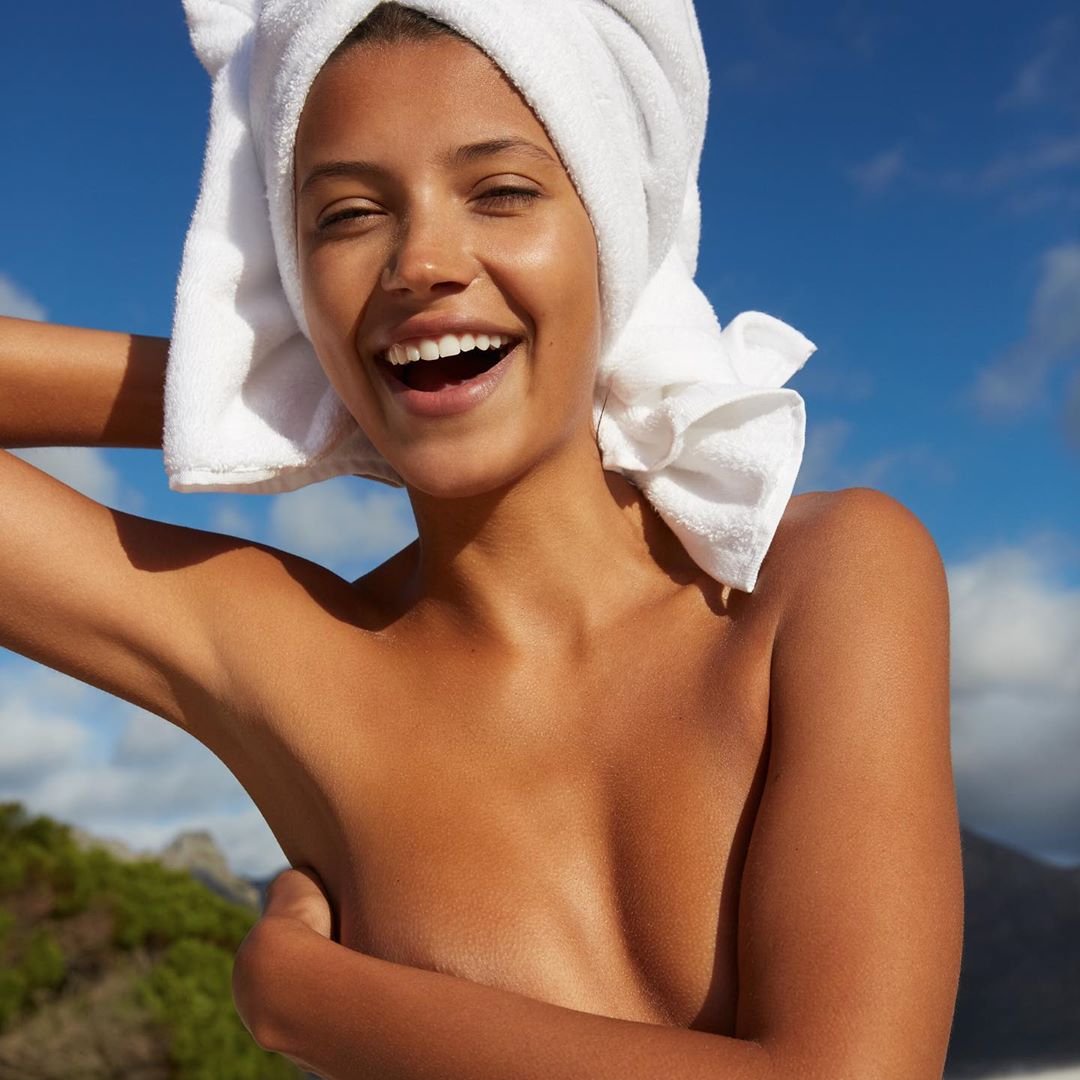 For some reason, boys think it's perfectly acceptable to ask for your naked pictures, even if they barely know you. Well, it's time for reality to hit them. Here are a few responses to use when a guy asks you for nudes:

1. Sorry, but I Have Self Respect

There's nothing wrong with sending naked pictures to a boy you love and trust. But if some stranger expects you to show you your goods right away, use this line to put him in his place.

2. I’ll Forward This to My Dad and You Can Try Asking Him for Some

If he'd be embarrassed to show the message to your dad or his mother, then he shouldn't be sending it to you.

3. There Are Plenty of Naked Girls on the Internet You Can Look at

If he wants to see you naked, all he has to do is close his eyes. He probably has a vivid imagination.

5. Msg 110: the Number You Are Trying to Contact is No Longer in Service

If you don't think he deserves a reply, pretend that you changed your number. He'll get the hint.

6. It’s Too Cold to Take My Clothes off

Use a simple excuse like this to get him off your back. After all, he can't expect you to get undressed when it's freezing cold in your house.

7. Wouldn’t You Rather See My Sparkling Personality?

Call him out for caring more about your looks than your personality. It'll show him what a pig he is.

8. Maybe if You Send Some First

Just be careful, because if you use this line, you could end up receiving some dick pics.

He'll know it's a lie, since you're texting him, but that doesn't matter.

10. No, but when My Playboy Contract Comes through, You Can Buy the Magazine

The only problem with this line is that Playboy no longer includes naked pictures. But he might not know that yet.

11. I Would, but You Wouldn’t Be Able to Handle the Hotness

If you sent him your pictures, he wouldn't know what to do with himself. He couldn't handle someone as amazing as you.

12. My Dog's the Only One Allowed to See Me Naked

You don't mind changing in front of your pet, but you're not going to purposely snap photos of your naked body for some creep.

This will sound like a joke, but deep down he'll know that you're being completely serious.

14. How about I Send You a Picture of My Boyfriend Instead?

This will make it clear that you're not interested, even if the boyfriend you're talking about is a fictional character.

15. I’ll do It after You Send Me Diamonds

If he expects you to send him nudes, he better send you something in return. Diamonds are preferable.

It's a simple question, but most men won't have a good response to it.

17. I Just Did. Are the Pictures Not Going through?

Of course, this will be a lie. But he won't know that, and you can blame your phone for the issue.

Don't do anything you're uncomfortable with. If he asks for naked pictures, and you don't want to give them, use these lines. Has a boy ever asked you for nudes?