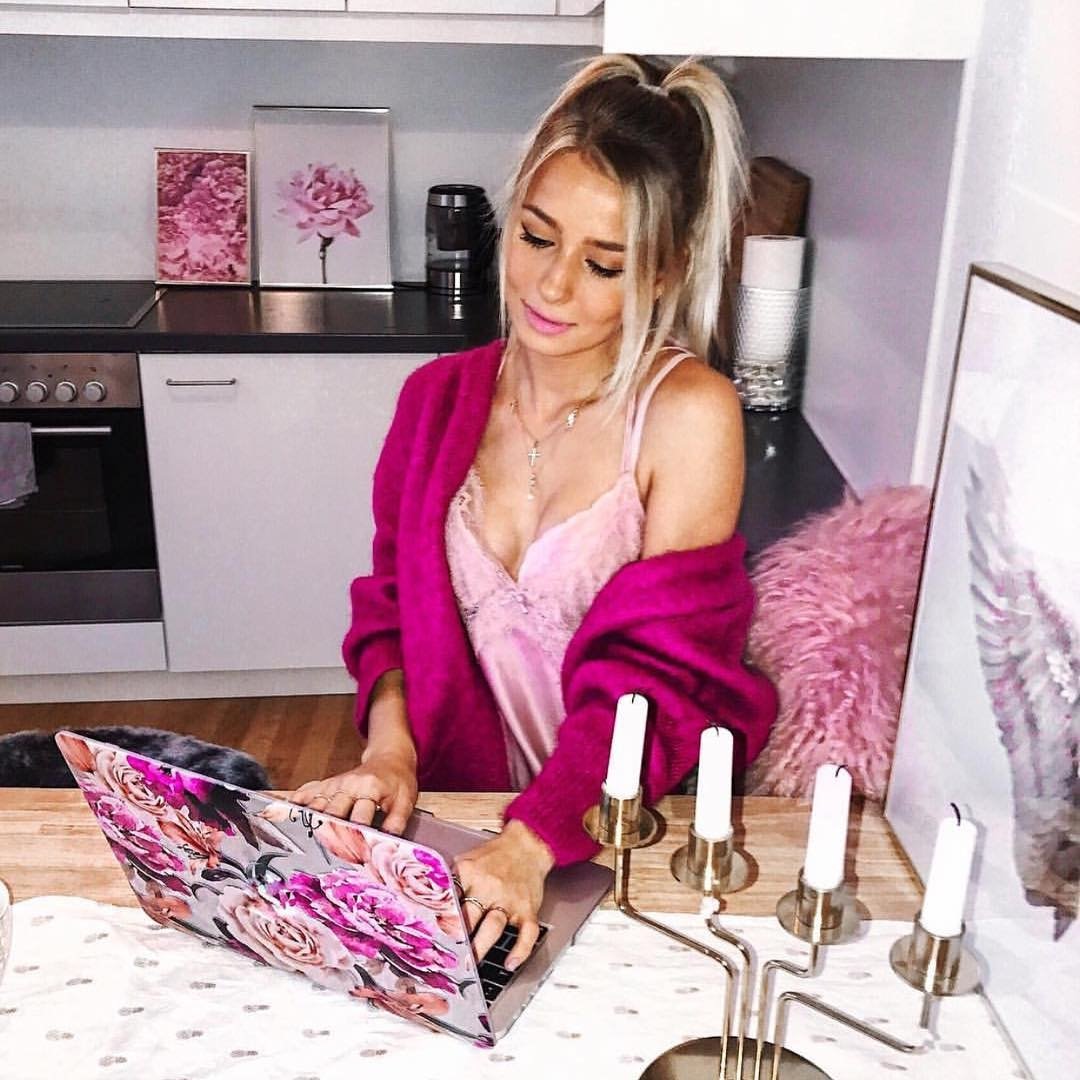 What are some common complaints about popular dating sites? At one point or another we’ve all been there, anxious to get ahead in the dating game, bored with the options at our immediate disposal, or just plain curious what the hype is about. As time goes by, these virtual hotspots are becoming increasingly popular, but don’t let love blind you. It’s easy to see why, at first glance, sites like Zoosk and Match.com look like a pretty sure bet. Five stars, positive reviews, and a place at the very pinnacle of multiple top ten lists - who would ever doubt that? But as with all things, looks can often be deceiving. So before you dive into the online dating pool, here are a few common complaints about popular dating sites to be aware of.

If you’ve done your surfing recently, you know that Zoosk in rated number one on most top five or top ten sites. Like all of its sister sites, this dating pool has a variety of great catches. Before you start jumping for joy at all those views your profile is getting, however, you might want to take another look. If asked, many of Zoosk’s members will tell you, not all of these peeks at your profile are legit. Rather they are spawned by moderators who surf members looking for possible similarities or interests. If they happen across a connection, however tiny it may be, that person’s picture will magically slide to the front of your view list. In fact, unless it appears under your notifications, a small bell-shaped button visible in the upper right corner of your page, it is not an authentic view.

The price this brand charges for its services may not seem like much, especially after you’ve browsed a couple of those sexy faces that the site offers up for free. But they too have been caught in the act. “Free trial” should be a simple phrase to interpret but to these guys, it apparently fits a different groove. Once you have handed over your information, the site will secretly store your credit card number and your background information, pushing through payment even when you really wanted a cancellation. When it comes to membership, I’d look before taking the leap.

Who says science can’t foster love, at least that’s what Dr. Warren, the creator and developer of eHarmony, believes. It’s clear to see he’s not the only one, as proven by the many visitors this site receives. As for me, I’ll stick with good old fate. Supposedly the business model used by this site will eliminate 99.7% of unsuitable matches. Sounds pretty good, right? It probably is until you stop to consider that remaining 1.3% isn’t a whole lot better. Since its creation eHarmony has received multiple complaints from users regarding its obdurate customer service and its tendency to send users worthless matches, sometimes two or three weeks in a row. Not to say this site’s unique technology won’t kick-start your dating life, just make sure you know the terrain before you turn down that road.

Up and coming dating site, PentyOfFish has certainly made a splash with a diverse array of members. One of the newer options in its line, it offers the advantage of free membership, no strings attached. Most would agree, this idea would be much more appealing if the members could actually access their account. Countless reports have been filed regarding the disappointment people have faced when they attempt to log into their account only to find they are completely blocked. In other cases, accounts have been completely erased for reasons as harmless as another member having blocked them from their list. It sounds like PlentyOfFish offers a medley of options. The bigger problem is getting to them.

Arguably the simplest of all dating outlets, Tinder doesn’t require much real effort to sign up. Free to download and easy to install, it uses your Facebook profile to create an account. If you prefer to keep your virtual activities a little on the private side you don’t need to worry, even though the account is used, your Tinder membership will not appear on your Facebook page. Have you ever heard the adage, “The greater the effort the sweeter the reward”? This site definitely fits the mold. As little as it takes to attain an account, the return it seems is just as small. A carousel of attractive faces, this site leaves you only two options: to like or not to like. This continues until two members share a mutual attraction, only then can you proceed to the next stage. Consisting of a communication box with a character limit comparable to Twitter this doesn’t seem to take you too far. If you’re looking to take the big step, the layout of this particular site could create a roadblock for you.

Similar to eHarmony, Chemistry.com uses an in-depth personality test to guide you to your perfect match. The sister site to Match.com, Chemistry may not be as large as some competing sites but its members share the same goal - a fulfilling long-term relationship. Chemistry caters to heterosexual and same-sex relationships alike, judging your compatibility by which category of Dr. Fisher’s test you fall into. In reality, it doesn’t appear to matter which niche you fall into. Over the course of time, numerous complaints have been filed, cautioning new and aspiring members of bots disguised as genuine profiles. If you believe this unique dating system is working just don’t attempt a refund, unless you’re 100% certain that Prince Charming is a real person, otherwise don’t count on your money back.

If you're looking for a user-friendly interface, OkCupid is the site for you. This site’s bright colors and modern template make it fun and fascinating to explore. Whether you prefer to play the dating game at home or on the go, this site has a webpage and app to cater to both parties. Just don’t expect too much excitement. Diversity, it would seem, isn’t exactly this site’s middle name. That’s not to say you won’t find your match made in heaven, but you may find yourself looking a little bit harder.