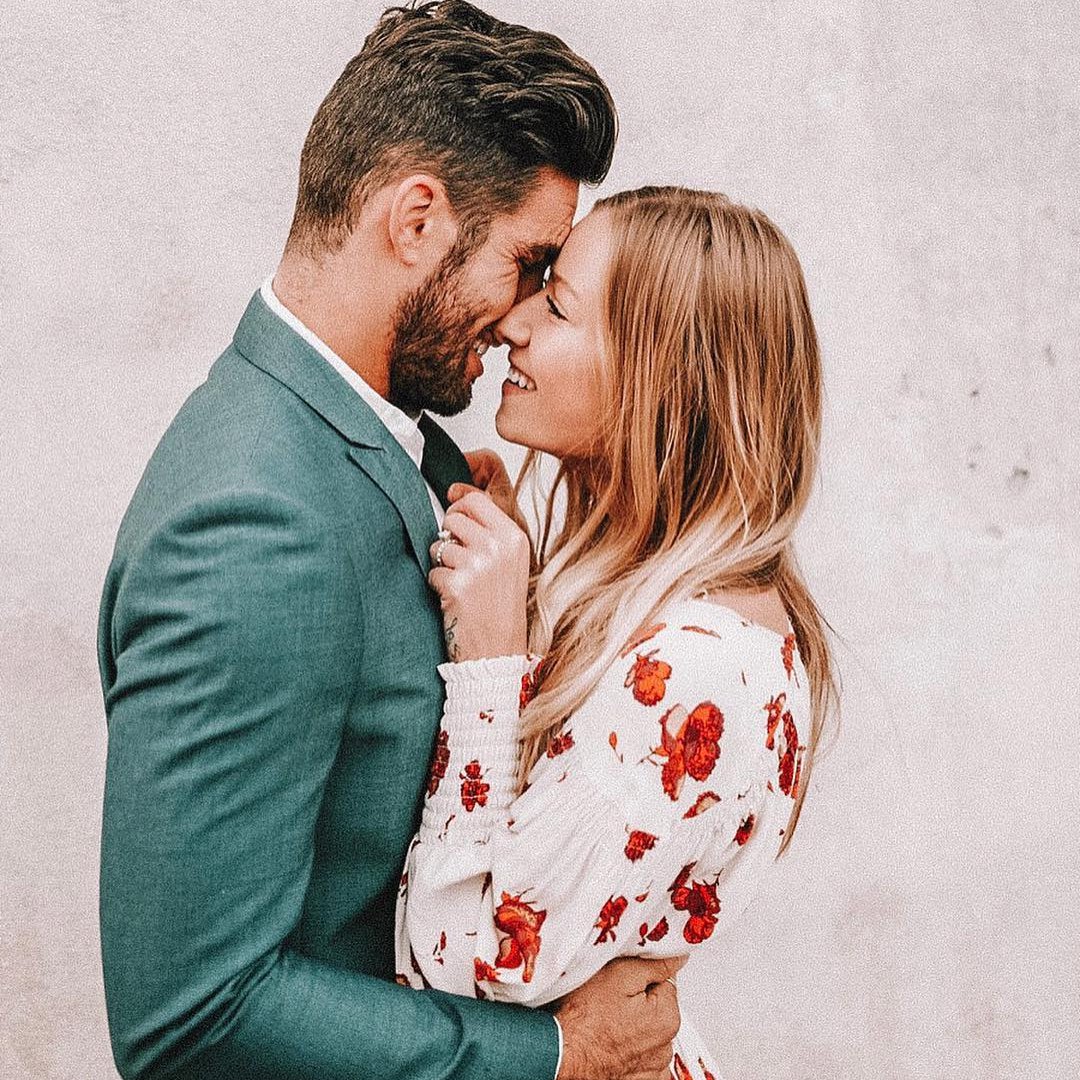 Through my high school and college years, I have become pretty attuned to common dating mistakes girls tend to make. I always pity the girl who can’t figure out why the guy she likes won’t text her back, so I have compiled a list of the most common dating mistakes I have noticed too many girls making and ways these mistakes can be avoided.

One of the most common dating mistakes I have noticed amongst my friends is they text guys too much. Guys like to know that you're thinking of them from time to time, but from time to time does not mean every 30 minutes. Texting-etiquette with a guy you like includes letting him initiate texts at times, not responding immediately to every text he sends, and sending brief flirty texts -- not essays!

One of the absolute worst things you can do when you are dating a guy is being too clingy. Being clingy can come in many forms, from calling him too much to looking at him for constant reassurance. Guys want to date girls who WANT them, not NEED them. So don't scare your guy by acting like he's the only thing in your world. Have your own interests, and make him a part of your life, not the center of it.

3. Sharing Too Much Too Soon

Sharing personal information about yourself comes with time during a relationship. Guys are typically not as open as girls are about their feelings, so don't share all your deepest, darkest secrets a week into your relationship, or it won't last much longer.

No guy has ever been turned-on by a girl who complains about how fat she thinks she is or goes on and on about her flaws. If you have a hard time differentiating between a comment being open and honest versus derogatory, try putting yourself in your guy’s shoes and seeing how you would interpret the comment if he said it to you. I do this quite often, and it seems to work. Ultimately, however, you want to flaunt your confidence, not your insecurities.

5. Putting Him above You

Girls, this is a huge no-no! If you treat your boyfriend like he has some omnipotent power, he will feel like he's dating a doormat and not a companion. Power needs to be shared in a relationship or your equilibrium will go out of whack, and your relationship is sure to dissolve.

6. Flirting with Other Guys in Front of Him

Flirting subtly and tactfully in front of your boyfriend can incite his protective instincts, but flirting too much or too obviously will make him think you are a tease and not someone who will be faithful. Blatantly flirting in front of your guy to make him jealous rarely works, so try to avoid doing this.

Guys want to sleep with dumb girls, not date them. If your guy can't hold an interesting conversation with you, his emotional attachment to you will never flourish, and neither will your relationship. Make sure your portray yourself as someone who is interesting and intelligent, and this will make him much more attracted to you.