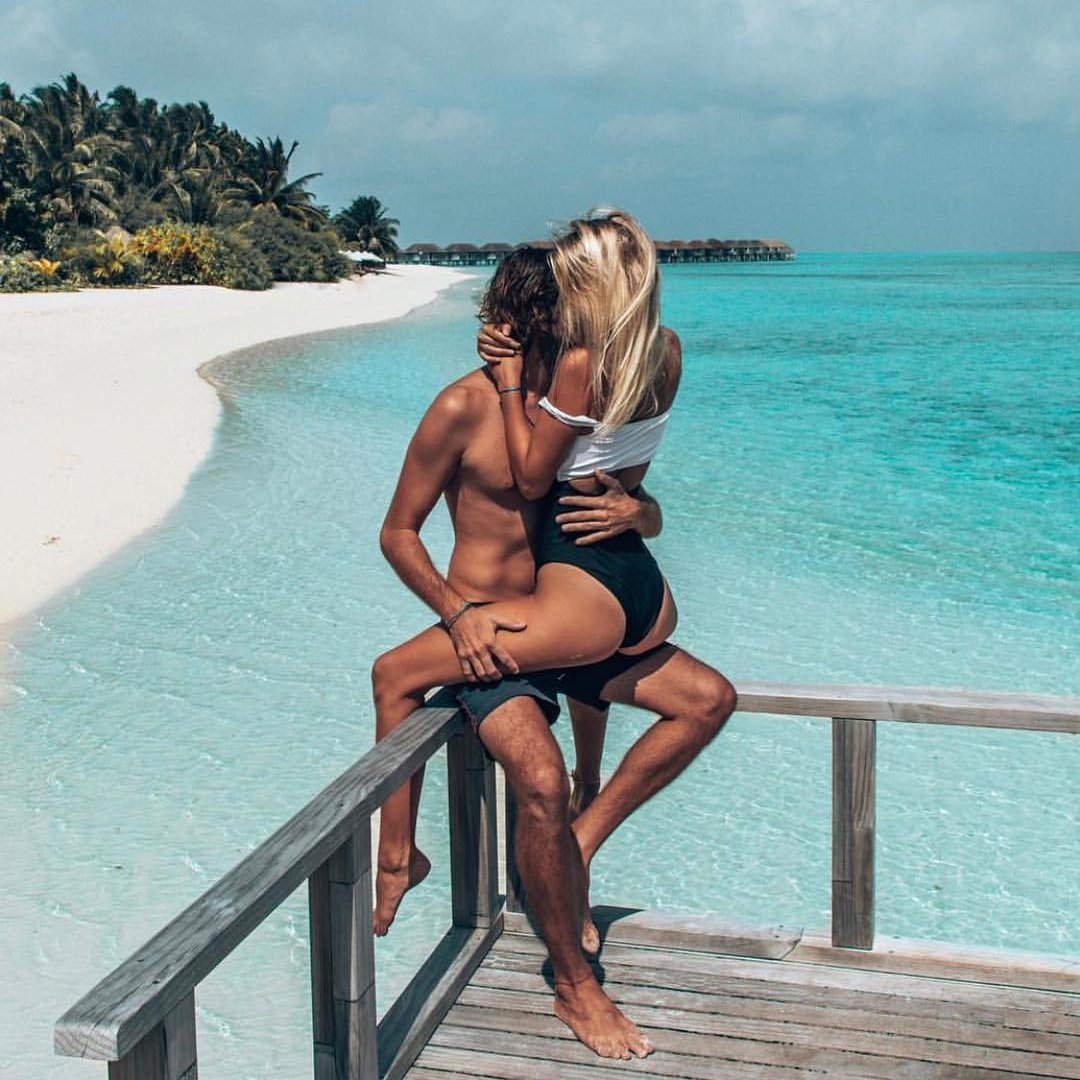 Most women would rather marry for love than money, but one of the most common lies that women tell men is that money doesn’t matter at all. While we may not choose our partners based on their income, a real lack of money can make life difficult and miserable, especially if it stops us doing what we want in life – having a family, for example.

Many women genuinely like and get along with their in-laws, but those that don’t are unlikely to admit it. Telling someone that you don’t like their family (especially their parents) can be really offensive, so it’s unsurprising that many women choose to lie to their partners about it!

3. Sure, Put the Football on

Plenty of women do enjoy sports, which is great, but many women at the beginning of a relationship pretend that they don’t mind sitting through endless hours of sports when really they can’t stand it. It’s best to be honest from the word go.

Another lie told by many women at the beginning of a relationship is that they don’t actually mind doing all of the cooking, washing up and picking up of dirty underwear and socks. The patience to lie about this usually wears off pretty quickly, and very soon the man finds himself having to scrape his own dirty socks off of the floor.

Hands up if you’ve ever apologized for something, knowing that you weren’t actually in the wrong? Most women will have done this at some time or another just to bring an argument to an end. No doubt most men will have done similar, because let’s face it, no one really enjoys fighting.

Many women will pretend they’re not upset if they catch their man checking out another woman or flicking through a dirty magazine, but the reality is often quite different. We lie because we don’t want to seem uncool, clingy or generally jealous and insecure. Usually the outlet for this is doing the same in return and trying to make him feel jealous too!

Near enough every woman has told a lie about their bedroom experience, be it ‘faking it,’ the old ‘size doesn’t matter’ or pretending not to be upset if a man suffers from a bit of erectile dysfunction. It’s also quite common for a woman to pretend that a man is the best (and/or the biggest) that she’s ever had.

When he asks you what’s wrong, it feels natural to respond with, “I’m fine.” Of course, fine never actually means what the dictionary claims it means. Either you’re too tired to explain yourself, or you want him to figure it out himself. Why should you spell everything out for him? After all, he should know why you’re angry.

Whether you’re getting ready for a big party or a trip to the grocery store, you want to look your best. It’s not your fault that it takes an hour to apply make-up, do your hair, and find a perfect outfit. It’s stressful being a woman. When he rushes you to get out of the bathroom, you might lie just to keep him quiet.

Have you ever met your man’s ex or female friend? You don’t want to badmouth her, because it’ll make you seem catty. Your only option is to lie and say that she seemed nice. Of course, in reality, you hope to never run into her again.

After a long day, you just want to go to sleep. You love your man, but you’re not always in the mood to please him. You can’t just turn him down without a reason, so you say that you’re tired or have a headache. He knows that it’s a lie, but hey, it works.

You value personality over looks, but that doesn’t mean that appearances mean nothing to you. You’re human, so you’re going to be a bit superficial. There’s nothing wrong with admiring the hot men at your gym, as long as you remember that their brains are more important than their muscles.

Men like feeling masculine. If he does something as simple as opening a jar, you can inflate his ego with a compliment or two. It’s not hurting anyone, so why not?

After you say something mean, you can try to avoid taking responsibility for it by pretending that you were joking. Even if you actually were kidding around, the comment is still hurtful. If you know that your man doesn’t respond well to criticism, try to keep your jokes light.

Well, there you have it: 15 common lies that women tell but often won’t admit to. Some of them are totally harmless, while others could be potentially damaging for a relationship. Have you told many of these lies before, or are there some other ones that you are guilty of?