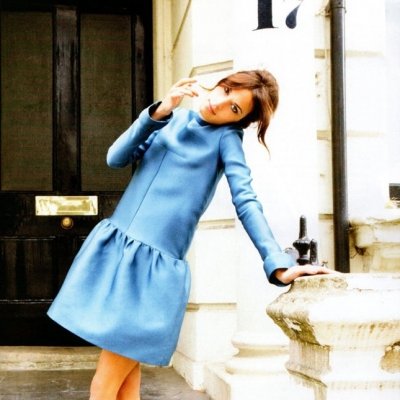 Guys want to be fit, but even if they're not very sporty, they might act like they are. If they played sports in high school, they'll mention it in hopes of impressing you, even if they graduated ten years ago. One of the most common things guys lie about is how athletic they really are. They believe in the stereotype that men are supposed to be strong, and they want to show you that they're a "real man."

If you're on a date with a man, he'll probably offer to pay, and will act like it's not a big deal. Even if he's low on cash, he'll pretend that he's financially secure. He's not trying to lie to you, but he doesn't want to come across poorly in front of someone he's interested in.

If you're in love with a certain band, he may pretend that he loves it as well in order to get you to like him. Of course, it can get him into trouble when you realize that he has no clue what any of the lyrics to the songs are. It's a silly thing to lie about, but he might take the risk in order to get your attention.

If he's never been in a "real relationship," he might stress the truth in order to impress you. If he's ashamed about his past, then he might only tell you the good things about his old relationships, and act like the bad things never happened. He wants you to consider him as a potential boyfriend, and that won't happen if you think he's just trying to play the field.

He might act like he knows way more about current affairs than he actually does. Before a first date, he might read a newspaper or two to try to increase his knowledge, but it's not something he typically does. He just wants something to talk to you about.

Hopefully he won't lie about having a job, but he might lie about what he's expected to do at his job. If he's ringing up customers at a register, he might throw in some extra tasks that he's supposedly responsible for completing. He wants to make it look like he's an important part of the company, and that he'll be moving up to a better position soon.

It's embarrassing to state that you have no hobbies or talents. If you start talking about your passions and he has nothing to contribute to the conversation, he might act like he's a pro at playing guitar or creating works of art. He doesn't want to seem like a bore.

You don't want to enter a relationship based on lies, but there are a few small things that you can let slide. As long as he's honest with you overall, and promises not to lie to you again, you can become a healthy couple. Have you ever found out a guy was lying in order to impress you?