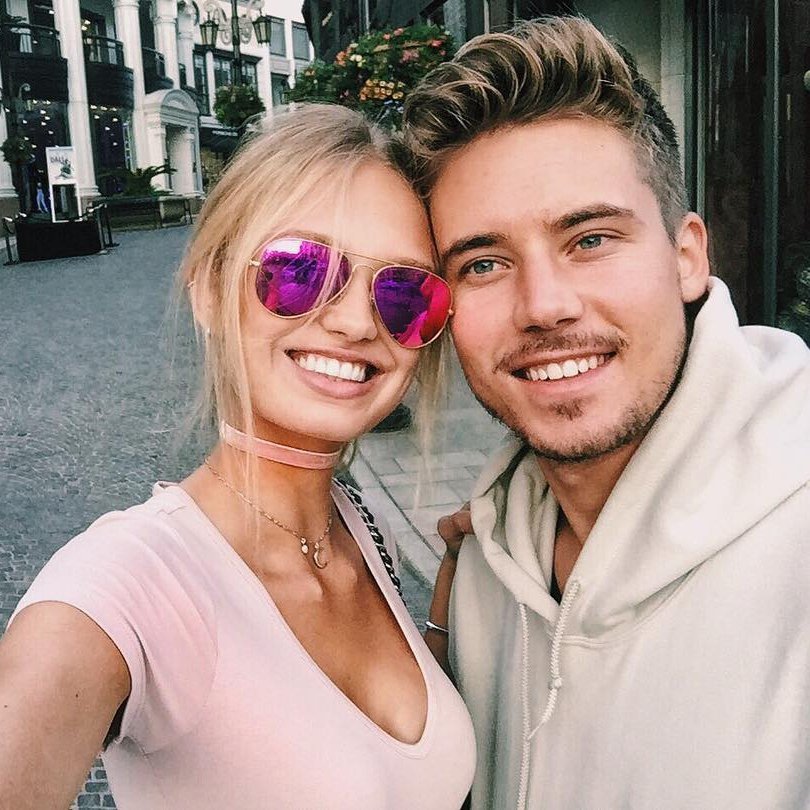 Guys seem to love sticking the psycho label on girls sometimes. And yes, admittedly sometimes we can have psycho moments, but most of the time we're being pretty reasonable. These are 6 questions you should be able to ask the guy you're dating without thinking you're acting crazy or possessive...

1. WHAT ARE YOU LOOKING for?

You most likely don't want to be strung along by a guy who's only after casual sex of a friends with benefits situation. By asking him what he's looking for you can find out if you're on the same wavelength early on before you get too invested.

2. Do YOU SEE THIS GOING SOMEWHERE?

Guys can freak out thinking you're putting the pressure on them when you ask this, but that isn't the case - you just want to make sure you're not wasting your time with a guy who doesn't see a future with you.

This isn't unreasonable, it's not a case of seeking compliments, but you do need to know if and why he likes you and how strong those feelings are. Guys can get weird about feelings, but if he likes you he should be able to tell you that.

4. ARE YOU DATING OTHER GIRLS?

If you haven't had the exclusivity talk, this is a good place to start. If you've deleted your dating apps and you feel ready to move forward, you need to know that he's not still dating other girls to keep his options open.

This isn't demanding his time, it's just making it clear that you like him and you want to hang out with him. If he likes you, he shouldn't see it as a demand and should be jumping at the chance to spend time with you again.

6. ARE YOU READY to BECOME a COUPLE?

If you feel ready to take the next step, you need to find out if he is too. If he says no, it may just be that you need to give him a little extra time, and if he says yes you can really start to make a go of things.

Don't let the fear of being seen as crazy stop you from finding out the truth from this guy - there are some questions that need to be asked and if he responds badly then clearly he's not worth the effort.