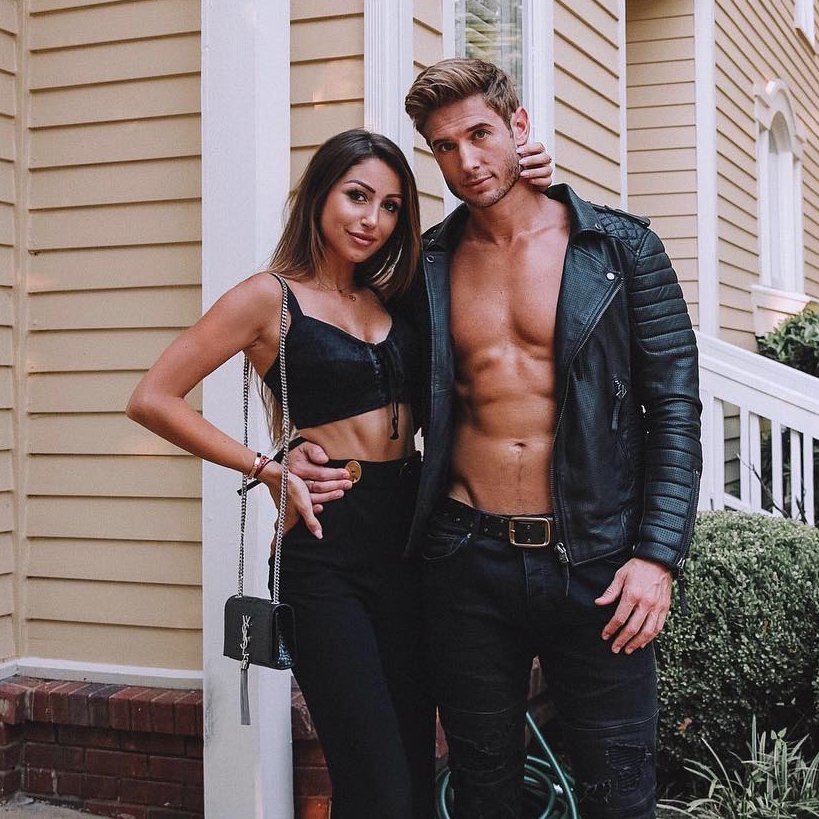 Whether you have your eye on someone, or you're currently getting to know a guy, how do you really know if he’s single? Relationships can be tricky, and in the beginning, some people aren't exactly honest about their relationship status. You don’t want to get into anything complicated so it’s best to do a little investigating to get to the bottom of a guy’s relationship status. Here are the most conclusive signs that he is single.

1. Do a LITTLE INNOCENT SNOOPING

If you're hanging out with a guy and you want to be absolutely sure he's single, do a little snooping when you're alone at his place. For example, you can check his magazine rack to see what he's reading. Be suspicious if there are magazines like Cosmo or Redbook in the stash. Take a trip to the bathroom and quietly look in his cabinet for any evidence of a girlfriend (feminine hygiene products, pink razor blades, etc. )

Let's say you're shopping and walk past a guy who catches your eye. You might notice he's not wearing a wedding ring. Peek inside his grocery cart to see what he’s buying. If you see a cart full of frozen dinners or other pre-packaged meals, there's a good chance that he lives alone and he might be single. But there's no way to know for sure unless you ask.

4. SUGGEST HANGING out with HIS FRIENDS

Unfortunately, you can’t simply look at a guy and tell whether he’s single. It might take a little investigating and trickery to get to the bottom of his relationship status.