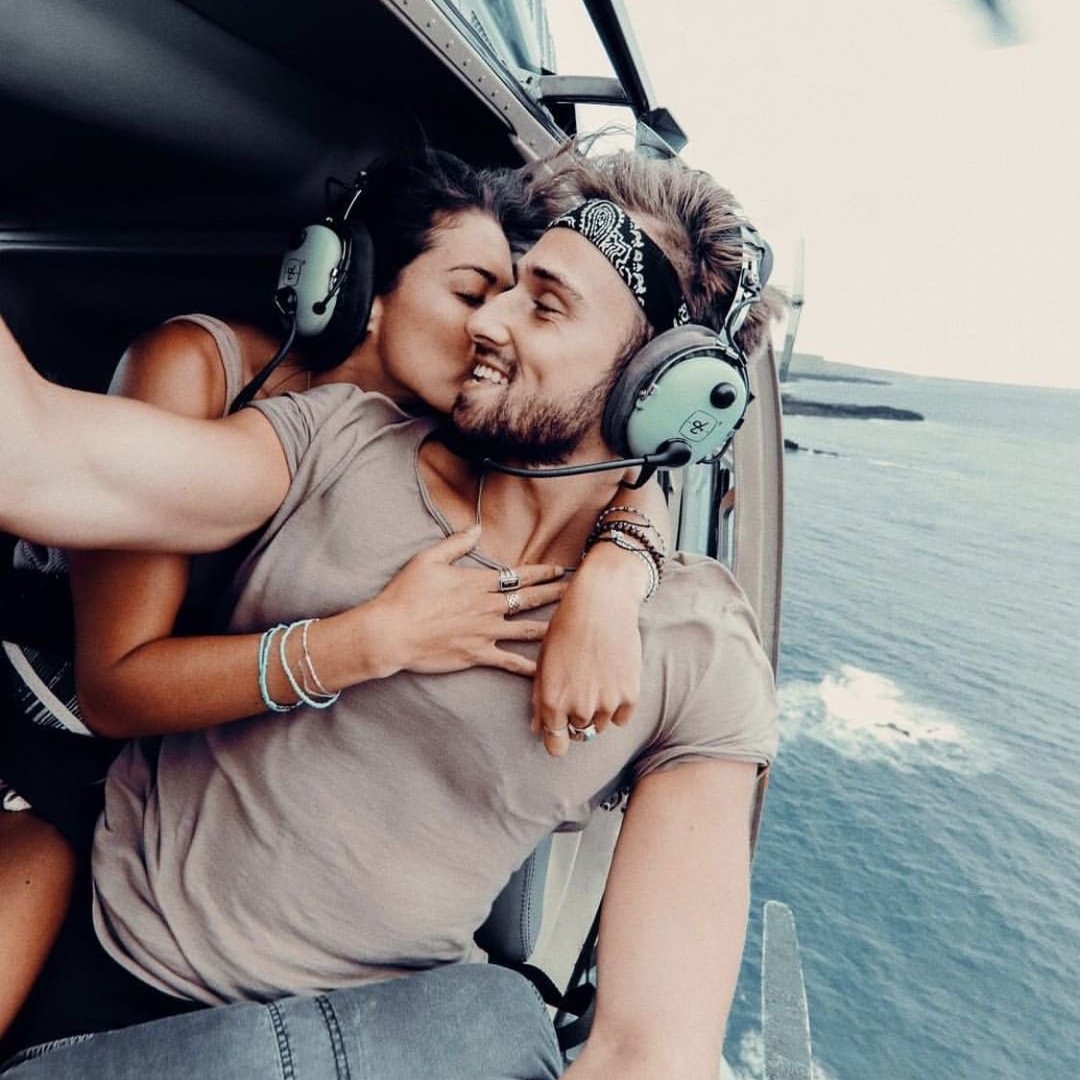 If your dream man lives miles away, you might leave your home for him. It doesn’t matter if he resides a few towns away or in another country--if you love him, you’ll want to be with him. One of the things people do for love is leave their old town behind. For some people, a fresh start is just what they need. But for others, moving away from their family and friends is one of the most difficult things they’ll ever do.

Some people quit their jobs in order to raise children. Some people leave, because their man is willing to take on all financial responsibility. Either way, quitting your job is a major move. You have to make sure that it’s the right decision before you put in your two weeks'. You love your man, but you don’t want to end up regretting losing your career.

If your man doesn’t like that you stay in contact with your ex, you might delete him from your phone. Or you might just drift apart from friends, because you’re spending so much time with your dream guy. While you want to have enough time to spend with him, you need to make time for the other people in your life. He’s not the only one around. You have plenty of people that care about you just as much as he does, and they deserve your attention.

When you’re in love, you’re going to make a fool out of yourself. Whether you declare your feelings in front of an audience or talk like a baby to him, people are going to stare. Of course, one of the perks of being in love is that you don’t care how others view you. You don’t need their acceptance, because you have your man. Just don’t go too heavy on the PDA.

You should never change yourself for a man. However, some women lose weight or change their style in order to impress the opposite sex. It’s fine to do those things to feel better about yourself, but don’t change solely for another person. Be the best person you can be, so that you’re proud of yourself, not so a man will notice you.

A way to a man’s heart isn’t by buying him a Rolex and designer suits. While anyone would love being showered with gifts, material items aren’t going to make him fall for the real you. If you want to spend money on him, that’s fine. But don’t go broke by trying to win him over. The only way he’ll fall in love with you is by learning to love your personality, not by the gifts you give him.

When you’re in love, you believe that the other person is the greatest thing in the world. You look past his flaws and only see the good in him. However, this can be dangerous. You don’t want to end up believing every lie he tells. If you think too highly of him, you won’t be able to think clearly, which could end in disaster.

Love is a powerful force that can make even the most rational person go mad. Have you ever committed a crazy act of love? If so, was it worth it?