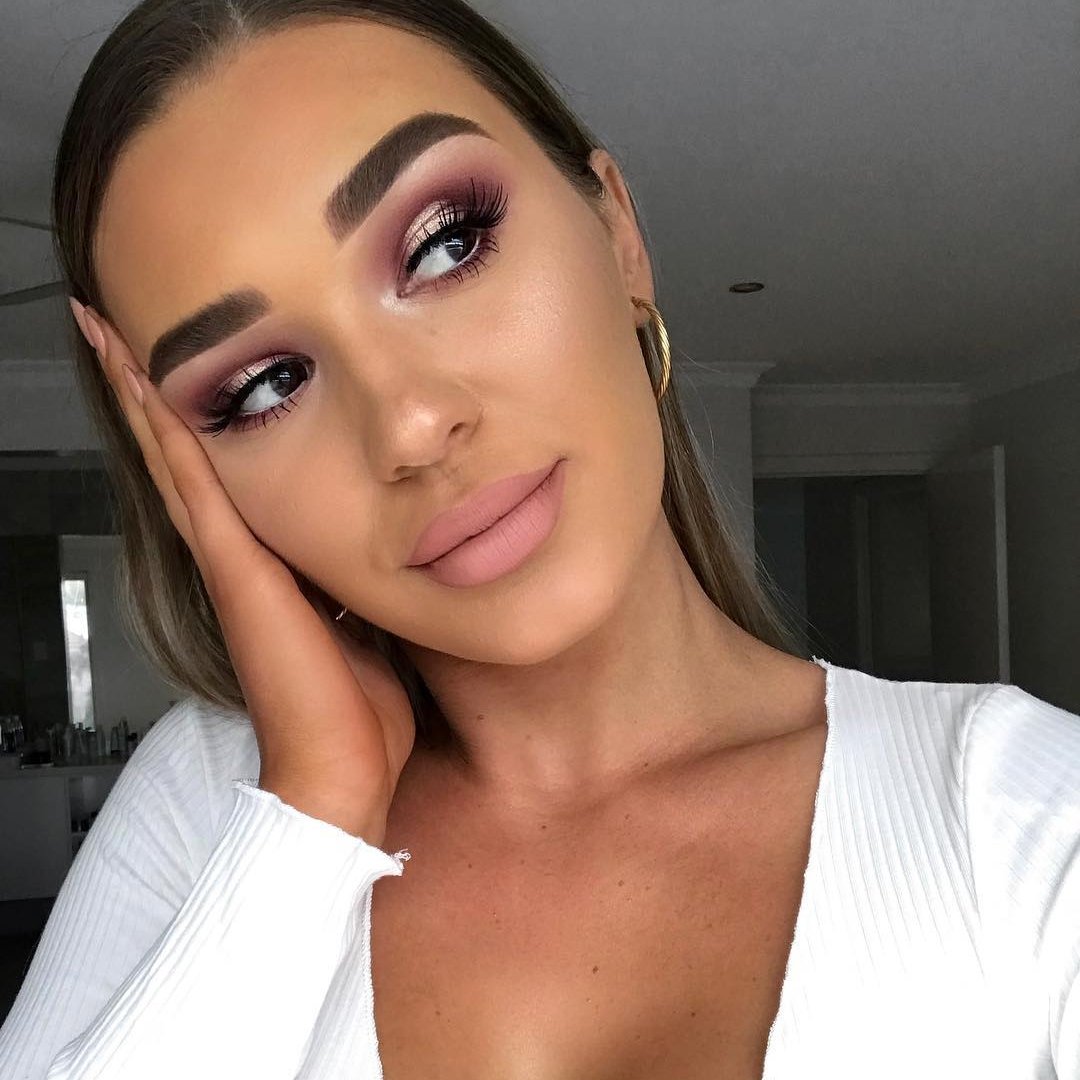 In an ideal world, you would be able to spend every night snuggling up with your boyfriend in bed, but for lots of couples who live apart, operate long distance, and everything in between, this is a dream for the future rather than the reality of the situation right now. Because of this, late night phone calls become more and more important, with your boyfriend being the last person you want to talk to before going to bed at night. Here are ten cute things to say to your boyfriend on your goodnight call!

It’s an obvious but probably the best one! End the call by telling him that you love him, straight up. Although, if you haven’t said it before, I’d recommend doing it face to face first!

End things on a sweet note by thanking him for ending your day with a smile. Let him know that you really appreciate the little conversations that you have together.

Let him know that you wish he was there with you because there’s nothing you want more than to snuggle up with him.

Tell him that you can’t sleep knowing how far away he is, it will make him feel super wanted and loved.

Let him know that you are talking to him last thing at night because you want nothing more than to have a dream about him. It’s the closest you can get at this point in time!

If you have a nice voice, end the night by singing him a little bit of one of his favourite songs, or a song that means a lot to the two of you.

Tell him that you want his face to be the first one that you see when you wake up every morning, and just because it can’t be that way right now, it’s doesn’t mean it won’t be that way in the future.

Let him know just how much he means to you, and try not to verge into a funny attitude with it. Be super sincere and he will miss you even more than he already did.

Be open to listening to what he has to say, be a good ear for his rave and rants about stuff because it shows you that you are the one he feels most comfortable talking to.

Be as detailed as you can when he asks you questions about your day. The more detail you can give him, the more he feels like a part of your life even from a distance away.