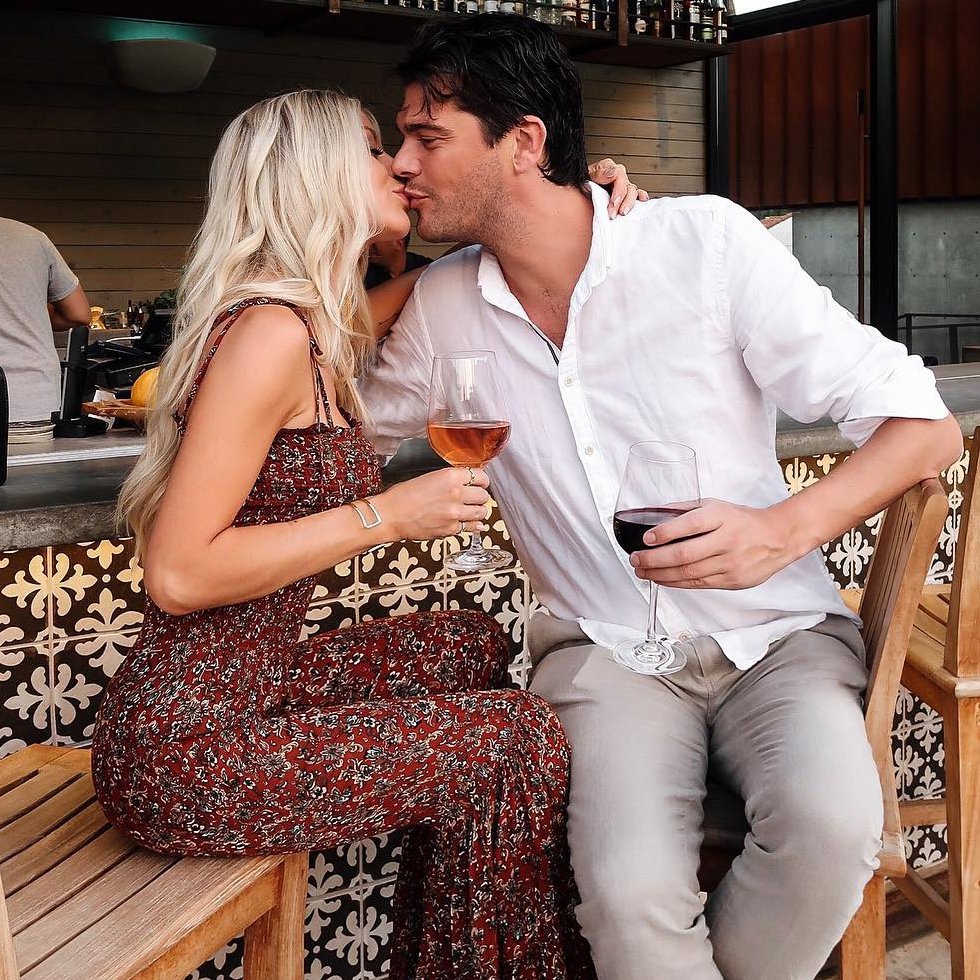 Want to know more about dating through the decades?Tinder, Bumble, POF, and Match are just a few dating websites that are popular in this day and age to help through this dating world. Lives are becoming increasingly busy and finding a mate is becoming lower and lower on the list. These days, women are focused on their career and living their own life, unlike decades before when finding a husband was on top of the list.

Unlike before, we no longer need friends to help link us with a date or go browse the bars, clubs etc. to find a match. Not at all. Technology has even put dating at our fingertips. We can just swipe right, super like, or even the dreaded left swipe. Boom we have a date. Dating now consists of just talking (texting mainly) or even seeing each other once a week or a few times a month. Dating doesn’t mean you are committed. It means you have an interest in this person but don’t have to only see them. There’s nothing wrong with not wanting to settle down especially since that is the norm in this decade.

Old school love and settling down are more of a thing of the past. Today, dating is very complicated. Ask anyone going through this song and dance of “ why won’t that person call me back?”; “They only talk to me when they feel like it”; or even “They text me late at night asking if I was up.” Which are the ways people show they care? From what my friends who are making their way through this jungle have said, on many occasions that they feel as if they have to prove their worth to potential partners. I agree with not settling for anything other than what you want but we all have baggage. We all have a past and issues. So many are set on hightailing it out of there after one argument, flaw, or inconvenience is made.

I know it sounds like I’m putting this decade down but I’m not. Dating through the decades has several flaws. Looking back it makes us stare wide-eyed at how things were done. From arranged marriages based solely on financial status to chaperoned dates at home. So let's travel back. Buckle up and grab a snack. We are going to do some exploring of what was the dating protocol from decades before.

There were books published for girls about how to attract a man. These “rules” or ideas seem extremely outdated and strange to the current trend.
• Men always asked women on the date.
• Men paid for the date. Women paying or even splitting the bill was taboo.
• Blind dates and double dates were very popular.
• Always be ready in time for your date.
• Never apply makeup in public.
• Your date orders your meal for you.
• You only date one person at a time.
• When you are going steady, you always tell each other what you’re doing.

Bring on a sexual revolution! Enter feminism and the birth control pill.
• Women were still expected to be nice and polite.
• Women were supposed to hide their intelligence. They were never to show that they were smarter than their date.
• Men were still supposed to pay for the date. By doing so, they then had the right to hold your hand or put an arm around you.
• First kisses were frowned upon.

Women began raises their voices. Thanks to the hippies of the 1960s, women rights activists began surfacing.
• Living together before marriage was more normal.
• Sex wasn’t a hushed thing to talk about or even do.
• Communicating with men was done on the phone or in person.
• Dating became less restrictive.
• Even divorce was on the rise.

The era of big hair and definitely the idea of needing to find a husband was out.
• Women became a little more aggressive. Making the first move by showing their interest. Even though they still didn’t ask for the date. They went through the man's friends showing interest by asking if he was seeing someone.
• Women waited by the phone for their crush to call. Once they do, they talk about nothing until the boy finally asks you on a date.
• Since cell phones and texting were out of the picture, you’d have a box of love letters.
• By the late 80’s, meeting in social settings (mainly bars) was a normal thing.

Pulling itself out of the “dark ages” and making the path for the technology of today. However, there was still a small sense of innocence.
• Making a mixtape for the person you were either dating or interested in, was a big way of showing your affection.
• Getting ready for a date was a huge ordeal. Your friends would come over and help pick out the perfect outfit.
• The intro to online dating was actually lonely heart columns in the newspaper. (Yes I know how strange)
• People followed through with their plans of going on the date.
• Breaking up over the phone was a big NO!

Now enter the decade of technology! Where whatever you need is at your fingertips.
• Women are allowed to ask whoever she wants on the date.
• Women date whoever and how many people they want.
• Sex before marriage is normal. Heck, sex on the first date is normal.
• Sexting and nudes happen within a few days of texting a person.
• People do what they want when they want.
• Occasionally you do find the person who is willing to tough out the difficulties that come with a relationship with you.

There have been lots of changes since the idea of being able to pick who you end up with came around. There are good and bad ideas for dating from all the decades. The best of all is you can love who you love and that’s ok. Whatever your idea of dating is, it isn’t wrong. As long as the person or people involved are of the same understanding.