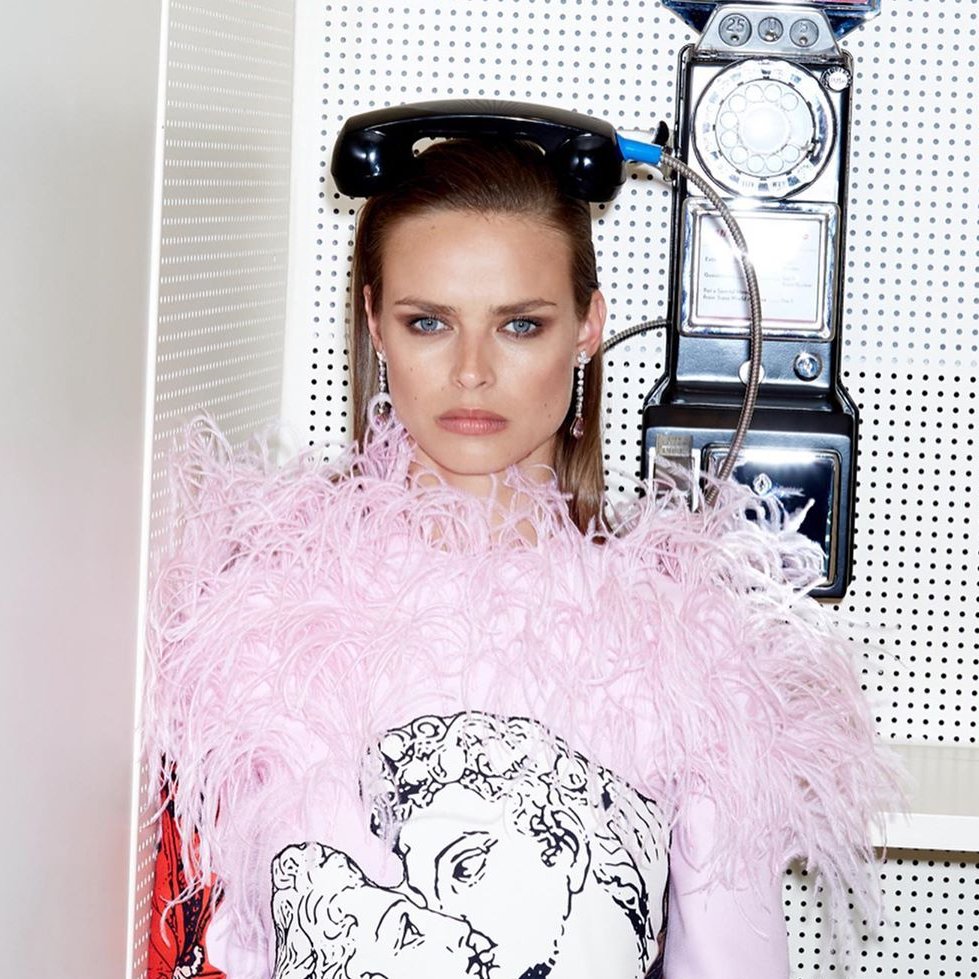 You don't want to get your heart broken by a guy who tricked you into falling for him. That's why you should be suspicious whenever a man seems too good to be true. No one is perfect, so he must be hiding something. Here are some signs the man you're interested in is too good to be true:

How much do you know about his past? If he's never mentioned how many siblings he has, what schools he's attended, or what jobs he's had, then it's a huge red flag. Even though some people shudder to think about their past, he should be open with you if he really cares about you. So stop getting turned on by how mysterious he is, and start thinking about why his secrecy is actually a bad thing.

It's entirely possible for him to have one or two crazy ex-girlfriends. However, if he claims that every single girl he's ever dated turned out to be a psycho, then he was probably the real problem and doesn't want to admit it. Think about it: even if you end up dating him, he'll be calling you a psycho when he moves on to the next girl.

If your man is as perfect as you think he is, why wouldn't he have a huge gang of friends? Even if he's the quiet loner type, he should have a few buddies that he's willing to introduce you to. If he claims he's not close to anyone, then he's either lying to you or there's something negative about him that has driven everyone away.

4. He Can't Tell the Future

When you're young, it's exciting to date an artist who refuses to get a day job so that he can focus on his painting. However, if your crush doesn't actually have any realistic longterm goals, then you shouldn't get involved with him. You can't be with someone who has no future. Even if he's not exactly sure what path he wants to take in life, he should at least have a general idea of where he wants to be in five years.

5. You Keep Crying Yourself to Sleep

If you think your man might be too good to be try, you might have to look at yourself instead of him. Are you in a bad place in life? Are you feeling desperate? If you've been so depressed that you've lowered your standards, you might see an average man as a flawless one. That can be dangerous, because you don't want to end up with someone that'll hurt you, just because you hated the loneliness of being single.

6. Nothing is Ever His Fault

When his boss yells at him, does he act like he's the victim? When his last girlfriend dumped him, did he blame her for the failed relationship? You don't want to be with a man who refuses to take responsibility for his actions. If he's always blaming others for his misery, then he needs to grow up.

Is he the perfect boyfriend one day and then goes MIA the next day? You can't be with someone who is only there for you when it's convenient. Don't get so caught up with how sweet he acts when you actually do see him, because it's all pretend. If he really loved you, he'd be there 24/7.

Looks can be deceiving. That's why you need to keep an eye out for little things that suggest your man isn't as perfect as he pretends to be. Have you ever had a crush on a guy who was too good to be true?