9 Fabulous Songs for Falling in Love ... 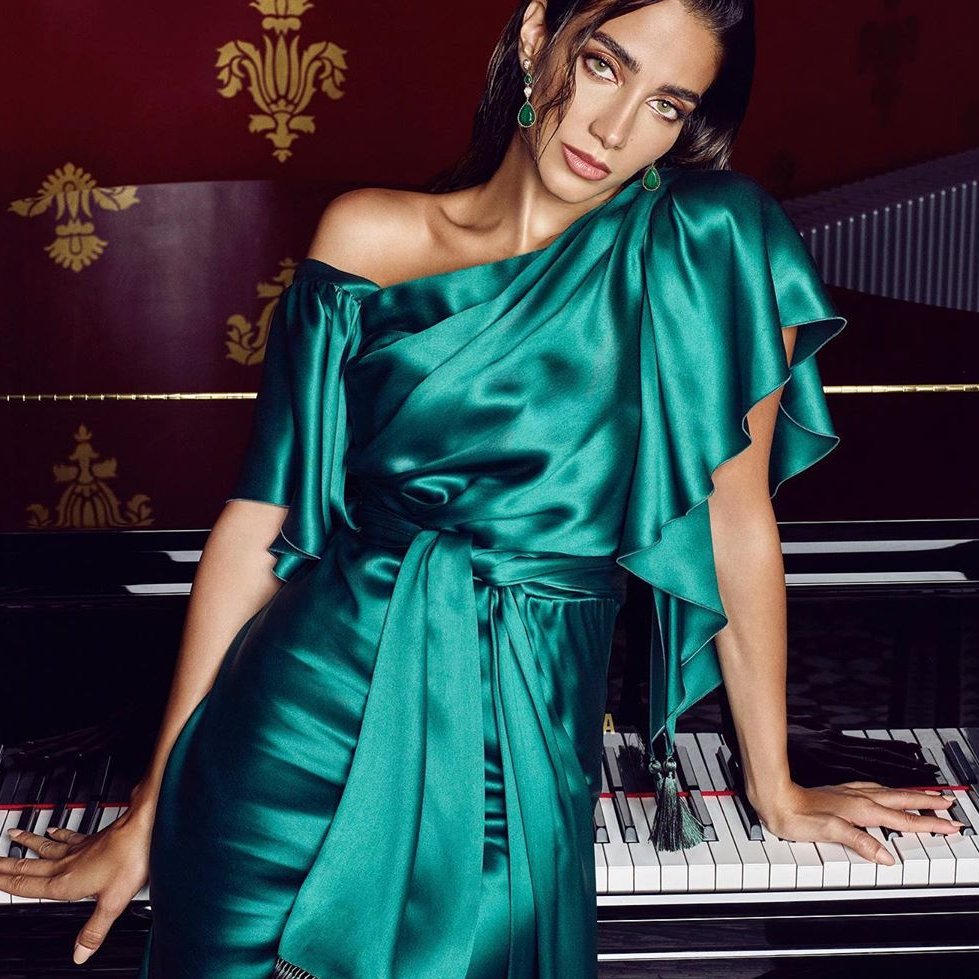 It may have been released long before most of our readers were even born, but this infamous 60s track hasn´t lost any of its power! Perhaps it´s more about lust than love, but the two are generally intertwined … Gainsbourg recorded the more famous version with Jane Birkin, but I prefer the version he made with Brigitte Bardot, the most beautiful woman in the world, ever.

Surely nobody can remain indifferent to Wicked Game. It must be one of the most powerful songs for falling in love. You may have heard it used in the film ´Wild At Heart´ with Nicolas Cage and Laura Dern.

This is probably not a very well-known song, but deserves to be on every playlist. I´ve loved it for almost 20 years. It´s truly beautiful and full of longing for someone special. Try something new, and get to know this lovely song.

Friends and Lovers is not your average love song, but why be average? Personally I can´t think of a better way to describe a really good relationship – being friends and lovers at the same time.

5 Take Me with You when You Go – the Jayhawks

Another song that´s getting on for 20 years old, but a good song never dates, does it? It´s one of those songs that makes you long to feel that sensation of being loved – listen to it and maybe you will be!

If you think the Monkees were just a put-together pop group, then check out the film they made in 1968 called Head. It´s wonderfully bizarre and surreal! Among the songs on the soundtrack was this achingly beautiful version of a song by Carol King – listening to it always gives me the sensation of something wonderful being just out of reach.

Jeff Buckley´s tragically early death aged just 30 was a sad loss to music. His version of Hallelujah is the best of the many I´ve heard – how could one not fall in love listening to a beautiful song sung by such an amazing voice?

Is this what we all really want – an old-style romantic lover? I don´t know, but it would be wonderful to be treated this way! This Queen classic deserves to be among the best romantic songs.

Romantic songs come in all languages, and if you understand Spanish then you´ll enjoy this song by Columbian singer Juanes. If you don´t understand the language, the title means ´To See You Again´ - who wouldn´t want to have someone feel like that about them?

The songs I´ve chosen here aren´t conventional love songs, but I like to be different! Romantic songs don´t have to be classic ballads – any song that touches your heart can be romantic. What are your favourite and most memorable songs for falling in love?