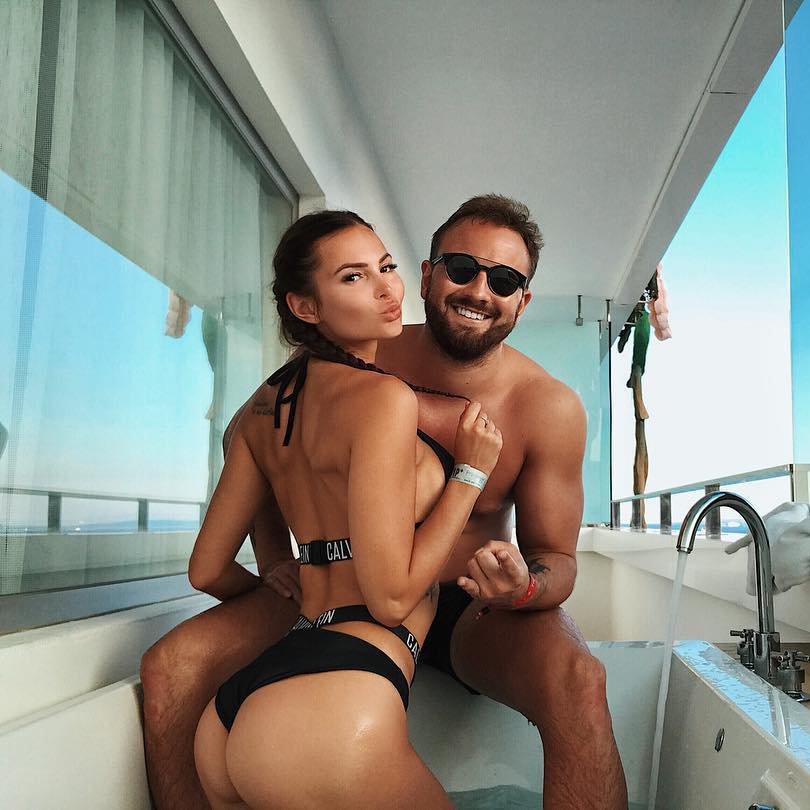 Every girl should know these facts about condoms. When a young woman reaches the point in her life when she wants to start exploring and experimenting with her sexuality, usually, the main focus is on mental preparation and soul-searching rather than the actual mechanics and accessories that might go along with it. For some girls, the issue of condoms is something that their male counterpart should be concerned about rather than them, but being completely clueless about the situation can often lead to potentially risky experiences. To make sure that you are just as prepared to delve into the world of sex as your partner, here are a few important facts about condoms that I think every girl should know.

Did you know that 18 out of 100 women get pregnant every single year because they haven’t used a condom properly during intercourse? You always hear that condoms are 98% effective, but that is only when they are worn and used in the appropriate fashion. If, for example, your partner only puts a condom on when he ready to ejaculate, there is already a chance that you could have taken some fluids into your body. Additionally, it is vital to check for tears in the condom before you use it. One of the most important facts about condoms is that they aren't fail proof.

You will often see novelty and ‘special’ condoms on shelves like flavoured or coloured varieties, but it is important to know that the fine print of these novelty condoms state they aren’t intended for protection. To ensure the best protection against pregnancy and STD transmission, stick to the brands that are universally recommended. Check out Planned Parenthood for a list.

If you or your sexual partner has an unfortunate allergy to latex condoms, please don’t opt for the versions known as lambskin condoms that are made from a natural membrane. They offer fair protection from pregnancy and many STDS, but they do not offer as much protection when it comes to HIV/AIDS. Instead, it is recommended that you use a female condom instead.

You still need a form of protection even if the person you are having sex with is another girl. There is always a risk of oral transmission, so to protect against this you can use a barrier like system, such a dental dam, to reduce the risk of infection while still being able to give and receive pleasure. Condoms can actually be cut and fashioned in to dental dams if you cannot seem to find any for purchase.

If your partner complains that sex doesn’t feel as good when he has to wear a condom, do not fall into the peer pressure trap of agreeing to something like the pull out method instead. Be prepped with a good comeback, something along the lines of “it might not feel quite a great, but do you know what is even worse? Having a baby that we didn’t plan for!”.