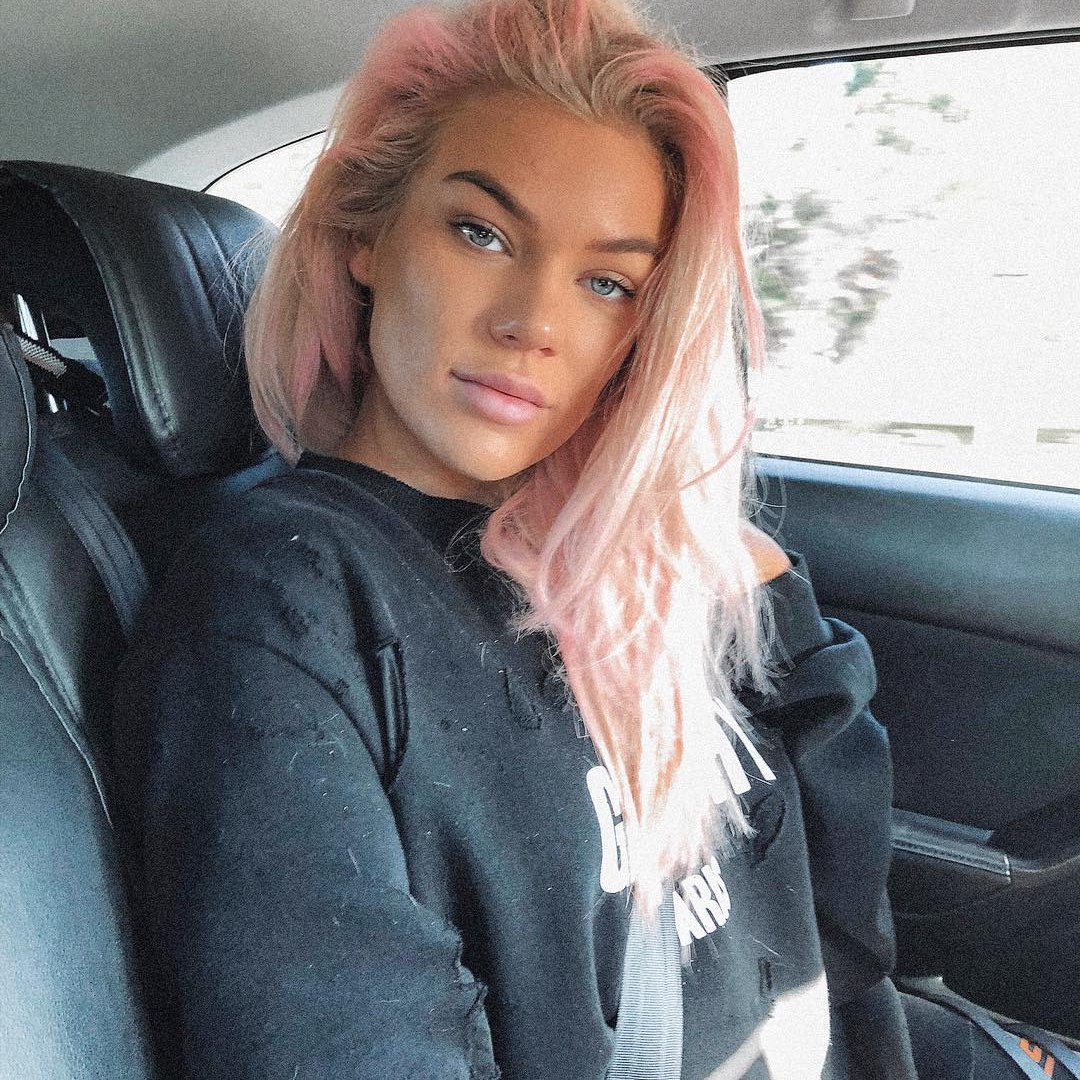 In today’s topic, I will be displaying some further insight into the dreaded first date Red Flags. This way you don’t waste your time and decide to go on a second date. I bet you’ve said to yourself quite a few times “I’m not sure,” “I’ll give him another shot,” “maybe he’s just shy” after a mediocre, spark-less evening. Face the facts you will soon forget about it by the next Friday night happy hour session with your girlfriends.

Now, it may all be true that he was shy but here’s some cues to pick up on this way you stop driving yourself crazy. Not to mention consistently asking your friends, family and coworkers for advice. We all need to start trusting our own instincts and worry less about making mistakes. I may have watched He’s Just Not That Into You more than once so I will frequently quote it. (If you haven’t seen it you’re missing out big time.)

*Gigi sitting on the couch watching a rom-com that she’s probably seen about 43 times* *phone rings* It’s Alex on the phone and he says to her “it’s Saturday night why aren’t you out?” Her reply was “you won’t let me go out with guys who don’t like me, it’s kind of limiting.” WRONG. First off, wrong in the sense that she is putting herself down when there are plenty of guys who would kill to go out with her. Second, there are plenty of fish in the sea. A date of mine told me that once and it never resonated in me till now.

If you find yourself on a date, my love, only to realize you’re asking questions and the person you’re sitting across from at the dinner table is rambling about themselves and their accomplishments for 20 minutes straight...why may I ask should you induce yourself in that kind torture? Unless they’re telling you a fascinating story which has you enthralled in every word; not looking at the clock every 2 minutes, then by all means stay for the remainder of the date. If not, I hope you can finish your drink and make up some excuse that your dog has been sick and you need run and take care of her. If the conversation is not flowing, you deary, have a self-centered guy on your hands and will be better off running.

2. If HE WEARS an ECCENTRIC OUTFIT

I’m not playing nor am I being judgmental. Imagine going on say a 2nd or 3rd date, you’re starting to like a guy, you put in your best effort to look super fine and then when you arrive at the bar he’s wearing the most horrendous stupid suit you’ve ever seen in your life. It can go one of two ways. You can think he’s funny and you go along with it. Or, and the better option, have some gumption to turn around and leave before he sees you. Sorry you wasted all that time and effort on your hair and makeup but in the long run, you will thank me. Really unless it’s Halloween, no one wants to be out in public with that. Also if he wears washed-out jeans, he will likely get really drunk and curse you at by the end of the night. Save yourself the trouble, please.

3. If HE‘S CRITICAL about the FOOD or RUDE to the WAITER

Picture this: you put in some hard work to cook a sensational meal for your honey, he comes home from work, sits down, takes a bite and complains that it’s too salty, dry, uncooked, whatever. Sometimes it’s best to keep your mouth shut this way your loved one’s feelings are spared. Basically, you don’t want to be dealing with a soulless pr*** because the first time he starts criticizing you in a nonconstructive and hurtful way, girlfriend, you won’t be happy. He may defend himself at first by saying he’s being aggressive with the waiter this way he gets way he wants, well that right there is a red flag.

4. If HE MENTIONS HE‘S HAD a RECENT BREAKUP or if HE HAS a SUPER DEMANDING JOB

We all want a provider, the kind of man who can take care of your future family’s needs, BUT if his job makes him crazy stressed...he may not have time for you sweetheart. You can seem like a priority to him at first but then he starts making excuses like just wants to relax or be with his friends. Not worth the heartache. If you want to casually date him then fine but DO NOT get too seriously involved. The other part is if he’s had a recent breakup, as much as he swears, promises, and demands he’s moved on, the truth be told is that he’s not ready. You're better off finding yourself someone who has been single for 1-2 years, is steady in his career, and ready to find his queen bee.