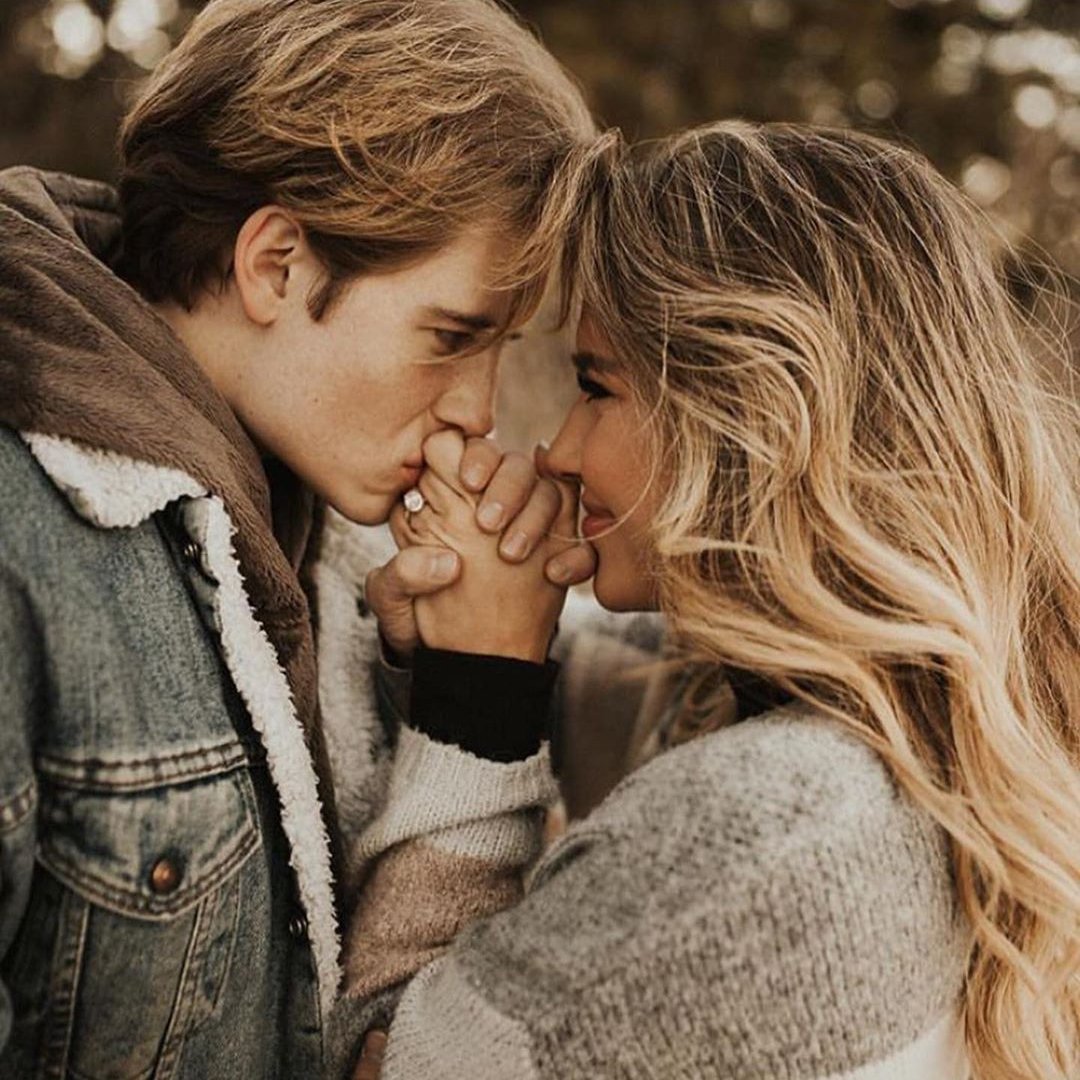 You don’t have to be obvious about your feelings for him when giving him your number. If you see him struggling with his math homework, tell him to give you a call if he needs your help. You’re just being nice, so he can’t judge you for it. If you’re not afraid to be flirty, you can playfully tell him to call you if he needs help picking out a tie that goes with his gorgeous eyes. You can spice up the conversation any way you want, but it's one of the ways to give him your phone number that can seem casual.

If you’re super shy, you can leave a note on his desk with your number on it. Just make sure that you write your name or an inside joke on it, so that he knows it’s from you. If you’re bold, you can slip the note right into his pocket while giving him a flirty smile.

In old movies, a girl takes a guy’s hand and writes her number on it with a pen. Now that we have phones, that rarely happens, but it’s a cute idea. Just make sure that the numbers are visible. You don’t want them to rub off easily, because he won’t be able to call you to set up a hot date.

If he lets you see his phone to look at a web page or picture, take the opportunity to enter your number onto his contact list. Make sure that you tell him that it’s on there, or leave the page open, so that he realizes that he has your info. If you just put the number in there and never tell him about it, he may not notice, and you’ll never chat.

If you both love the same show, or sports team, you can make a bet over what the outcome will be. Tell him that the winner buys the loser dinner. If you do so, you’re practically setting up a date for the two of you, and it’s difficult to date if you don’t have each other’s number. Give him your number, and tell him that you look forward to your victory meal.

If you're super shy, and you're with a group of people, give all of them your number. The only downside is that he won't know if he's special to you, so he might not call. However, this is one of the least risky ways to go about the task.

If he tells you about a party he went to, and then says, “You should’ve come,” reply by saying that you don’t think you’ve ever given him your number. If he brushes it off, then forget about him. But if he whips out his phone to enter your digits, then you know he’s interested.

Men aren't required to make the first move. If you like someone, there's nothing stopping you from giving them your number. It'll give you a chance to get to know each other and communicate more. Do you text your crush?