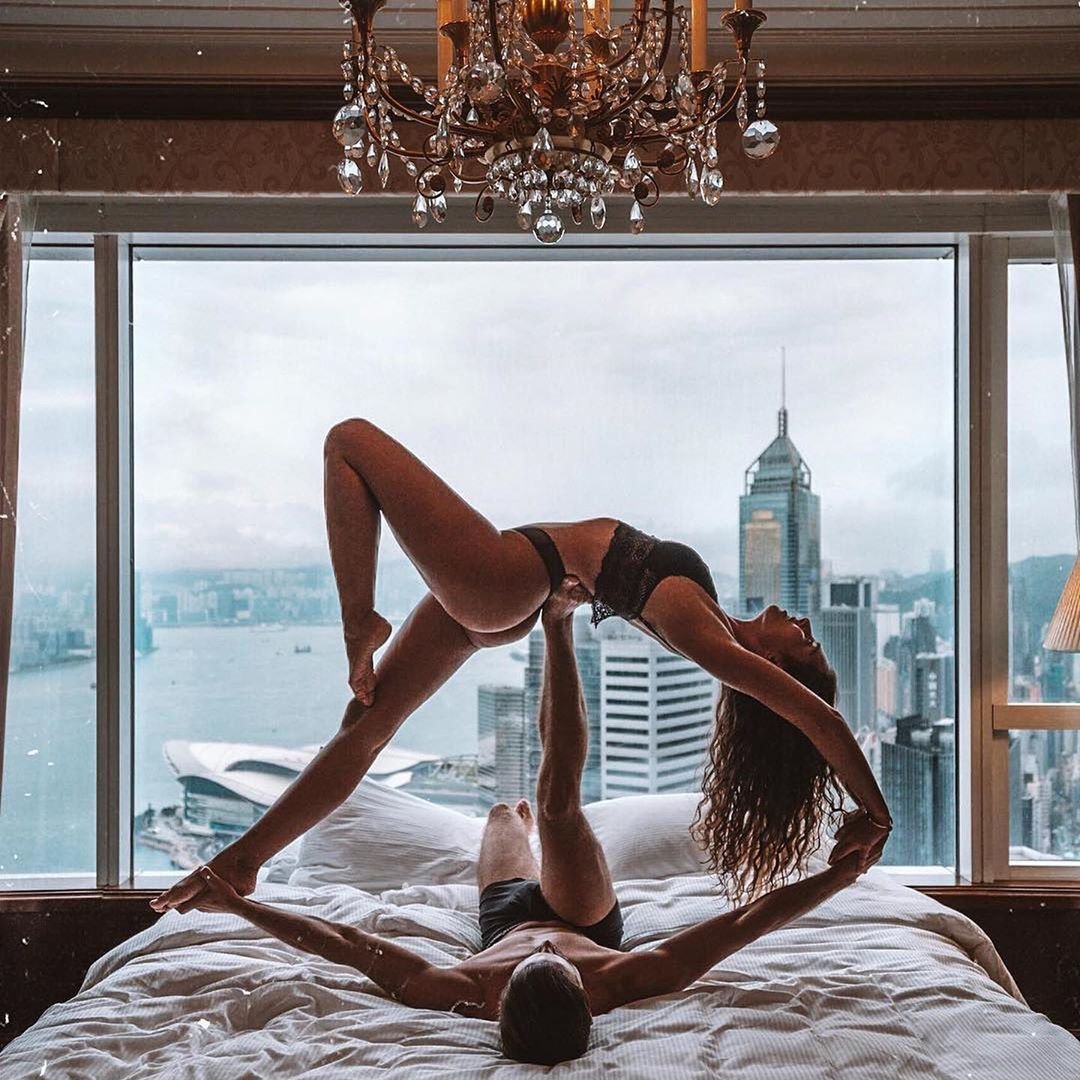 Ah, the millennial mating game 👫👬👭 … it's like nothing you'll ever see on Nat Geo. Hardly anyone understands today's dating 👫 rules, let alone millennials themselves. It's no wonder the dating 👫 game 🎮 is so hard for such a large portion of this generation. This ish is complicated, y'all. Where dating 👭 was once stark black and white, it's now overwhelmed with shades of grey. How do you deal with that? Well, you start right here, as a matter of fact. You have to understand what things mean before you throw yourself out there.

1. Nobody Really Goes on Dates Anymore

That is, no one calls it that. Plus, of course, the entire idea 💡 of dating 👭 is kind of obsolete, at least as it applies to how most people think of dating. Millennials view it as formal, not to mention old-fashioned. It places too much pressure on a first meeting. Instead, people 👥 hang out. They get coffee ☕ together. They go out for drinks. They'll hang out at a bookstore or a mutual friend's, but they rarely choose the dinner-and-a-movie route and they almost never call it a “date.”

Actually, “talking” – as it applies to dating 👭 – reared its head when we were kids. Older millennials may remember this popping up in high school. Suddenly, if you were interested in someone and you were kind of flirting, you were “talking” to that person. It's like the two of you were negotiating the terms of a possible relationship 👬 or something. These days, it means more or less the same thing, but it's much more laid back. When you're talking to someone in this context, you're typically texting 💬 back and forth, flirting 😏 hardcore, and clearly interested in each other, you're just not ready to make it official.

3. Hooking up Isn't as Simple as You Think It is

4. After the Hookup Comes the Quick Jump

Ideally, the quick jump follows the hookup, that is. The quick jump involves that “quick jump” into a relationship 👭 when you and the person 👧🏻 you're with decide to take it to the next level. The quick jump occurs after you make this decision with someone you're talking 📢 to, as well. This takes the place of the dating 👫 phase as earlier generations 👪 understand it.

Dating apps serve several purposes, as a matter of fact. Although not every millennial relies on dating apps to meet people, they are the go-to standard for meeting potential partners. The best part? There's a dating 👫 app for whatever you're looking for – and that doesn't even count 6️⃣ the niche apps, such as Black People Meet, J-Date, and Christian Mingle. No, it's kind of like this: Tinder and Grindr are typically for casual hook-ups, although magical 🔮 matches are made on them; POF (plentyoffish) is … well, there are success stories, but it's kind of grimy, tbh; and for more serious dating 👫 endeavors, there are apps such as Match.com, OKCupid, and so on. As dating 👫 apps become more popular 😎 among millennials, there are more – and better – choices, including Bumble, Happn, and Coffee Meets Bagel.

6. But Online Personals Are Still Popular, Too

Match, eHarmony, and OKCupid, among others, have active online forums. In fact, they started out as online dating 👭 sites, not apps. It's totally acceptable to meet people through these types of internet personals. The only drawback, of course, is that you usually have to pay for a membership, but hey, finding love 💝 is sometimes worth the cash.

7. Communication ☎️ is Kind of Cursed among Millennials

It's because so much communication ☎️ takes place over text messages. It's so easy to misinterpret tone and intent, plus not everyone is fluent in the language of millennial love. There's also the problem of catfishing – you could be communicating beautifully with someone who simply doesn't exist.

All right, that's kind of morbid. What that means is that ghosting is a very real worry for millennials playing the field. People 🚻 disappear out of nowhere, sometimes after you've formed a strong ✊ connection. According to POF, a whopping 80 percent of millennials have gotten ghosted. Someone stops answering texts, stops calling, stops emailing 📧 … they disappear into the ether of the internet, never to be heard 👂 from again. Hopefully. Because that is an awkward 😅 conversation, running 🏃 into someone you've ghosted.

Okay, not at home, but a lot of millennials find that even with all the apps and dating 👬 sites, they meet their long-term love ♥️ interests at work, at school, or through friendships. That's something, right?

How do you navigate the millennial dating 👫 scene? Do you have any tips to share?