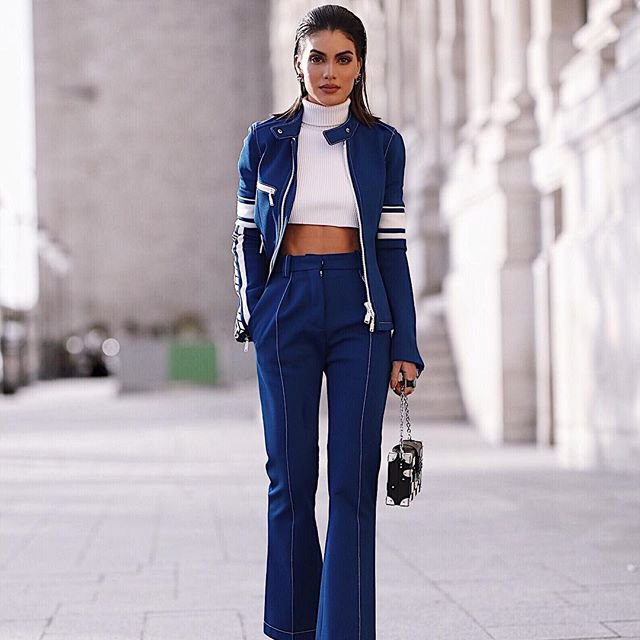 As much as your mate loves you, there are little things you do that your boyfriend hates. He may never admit it, because he values your company too much to complain about anything you do, but it's impossible for him to be happy about every move you make. Sometimes, your actions will end up frustrating him. Here are some of the tiny things you do that your boyfriend hates:

When you're angry at him, he'll want to know why. You believe that he should be able to figure it out on his own, and you're probably right, but he'd rather have you tell him straight out why you're annoyed. Giving him the silent treatment or saying, "I'm fine" is one of the things you do that your boyfriend hates. He just wants to know how he messed up so that he can fix it and make you happy again.

2. Asking How You Appear

You can occasionally ask him if he likes your dress, but it shouldn't be an everyday thing. If he likes it, then he'll tell you without you asking him first. If he keeps quiet, don't be offended. Your man probably doesn't have the best fashion sense, anyway.

He won't want to decide where to eat and what to watch every single night of your lives. Sometimes, he'll just want to sit back and relax while you make the decision. That way, he'll know you're happy with it and he won't have to worry whether or not he made the right choice.

He should always be willing to share some of his fries or dessert, but if you always claim you're not hungry and then eat half of his meal, he won't be happy. He won't mind buying you an extra burger so that you have your own, so don't act like you're not hungry when you are.

Women generally take longer to get ready than men do, because we apply make-up and straighten our hair and put on perfume. Your man loves the way you look when you emerge from the bathroom, but that doesn't mean he's understanding of how long it takes you to get ready. Of course, you could take two hours to prepare for your next date as long as you're ready by the time you say you will be.

If you live with your boyfriend or keep a bunch of stuff at his house, he's going to be baffled by all of the beauty products you have. Unless he lived with a lot of sisters as a child, he might get frustrated about your products cluttering up the entire counter and all the cabinets. He'll get used to it, but at first he'll be bothered.