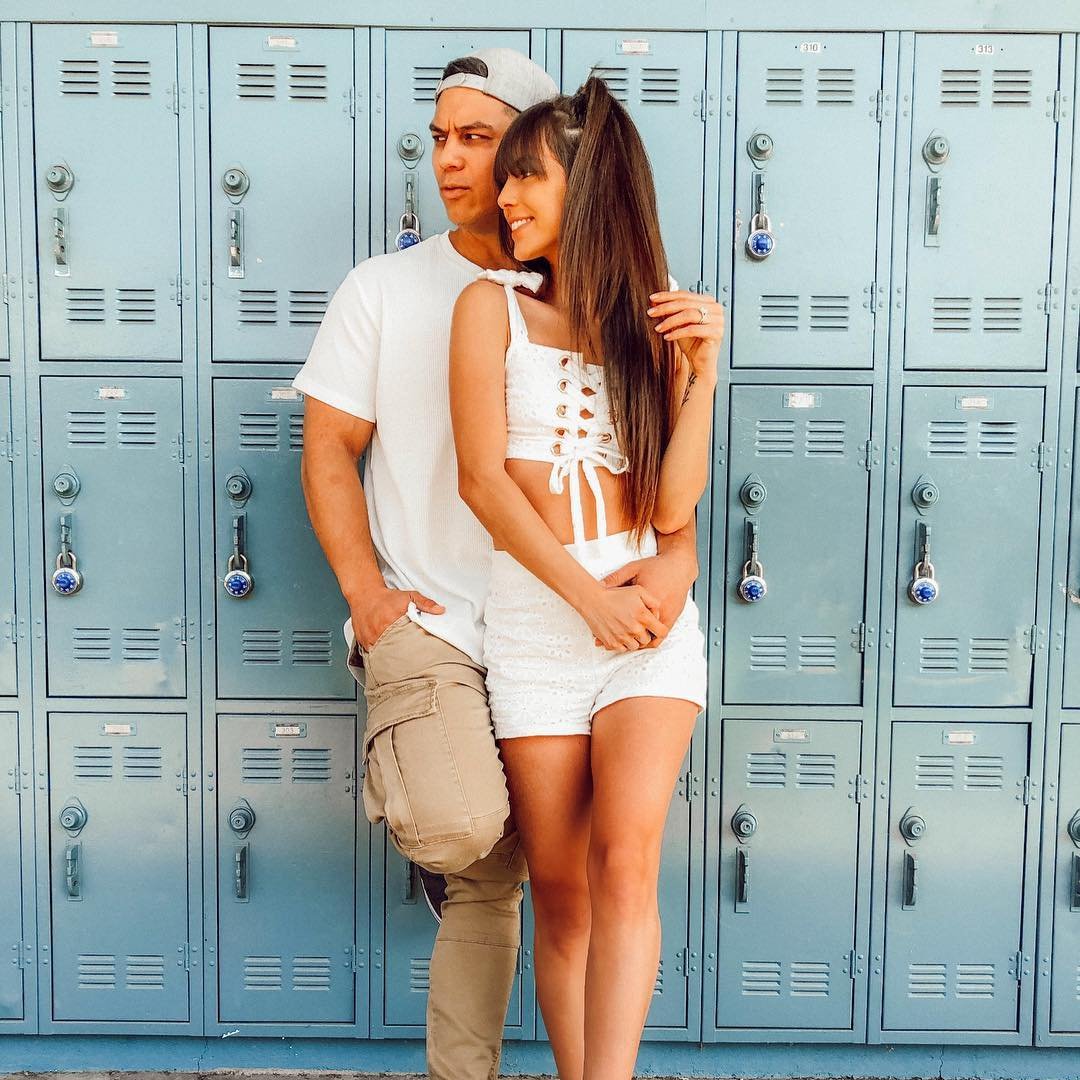 A college budget doesn’t mean you cannot have fun dates. Assuming you are dating someone your age, he or she is not going to expect you to be rich, so you do not need to spend a lot of money. Plus, isn’t the fun part just being together as a couple? Try a few of these fun date ideas on a college budget.

You are going to cover up your eyes for the most part, which gives him plenty of opportunity to unhook your bra. Plus, it has been out long enough so that it is cheap to buy on DVD. Plus, there is a chance he will cuddle up to you if he knows you’re scared.

He will never tire of hearing how every animal looks a little like him. Make him really look forward to seeing the hippos. If he is boring then you still get a trip to the zoo and will have plenty of photos to show your friends.

3. Photograph Your Shoes in Weird Locations

Just take photos of your shoes on fountains, on the floor by park benches, stepping on a banana skin, and then tell people you were both invisible for the day and wanted to remember your memories.

4. Go to Bookstores and Slip Notes between the Pages

Assuming you live on campus, leave treasure maps or notes in your local grocery store. Let’s say your campus overlooks a patch of grass called “Beedles Park.” Leave a note in numerous grocery stores saying, “I left the $50,000 to the right of the statue in Beedles Park, dig it up on Tuesday the 3rd when I am out of town.” Make sure the date you leave is 2 days in the future so that the person picking up the note thinks it is still there. Then hide out with your date in your dorm room and await some people with shovels.

6. Create Photographic Evidence of Something That Didn’t Happen

Start easy, such as photographing him next to a Ferrari and claiming he bought it. Then go a little further and take photos of him up a tree claiming he was hunting monkeys in Kenya. The more creative your lies are, then the more fun the faked photo evidence becomes.

You are now Anastasia Boulevard, and he is Godfrey Pickenpaw. Visit museums, art galleries and anywhere else that you can strike up conversations with strangers with your new identities. Pretend you have jobs that require you to be there, such as how you may work for the marketing department for a beer company, which is why you are touring the pubs to get a feel for the atmosphere.

If you are lucky, you will be able to drink away and will not have to pay a dime. Plus, it is always funny when you take a sip and dramatically cry, “Eeeeiiwww!”

There are plenty of double-entendres you can come up with, such as mixing bowl, licking your beaters, and waiting for something to rise to add a sexy touch to your baking.

10. Watch New Episode of Something on Mute

Put the volume on mute and improvise lines. You both pick characters that you have to do the voices for and make it up as you go along.

There is lots of fun to be had here but be careful you do not break the law. Posters saying things such as, “Lost - Virginity, last seen at Logan’s Bar” and then give the phone number of a TV show on the bottom such as X Factor, so that if someone does call then they do not call your number. Think up your own poster ideas, but another one is, “Lost Yesterday - Female Lioness, 5 years old, will only attack if you try to pet her, last seen in the playground.”

If it is snowing or you are at the beach, then create very rude sculptures and photograph them before people start complaining. Failing that, you could nip over to his or her sister or brothers and cling film wrap their car. When they put it on Facebook and complain, you can tell them you did it to keep their car fresh.