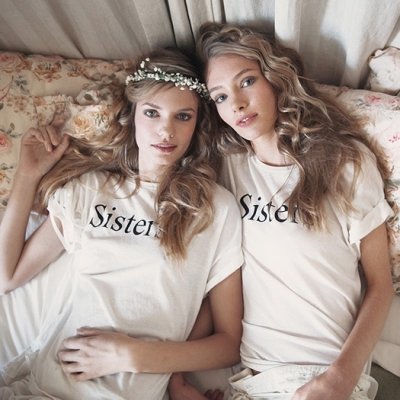 Beating around the bush simply draws it out. One of the best ways to tell your friend her boyfriend is cheating is to just say it. Make sure the two of you are alone so she can react without feeling embarrassed. Don't call the guy names or try to make it worse in any way. Be honest and keep the statement simple. Your friend will feel bad enough. Embellishing or acting angry yourself will not make it better.

It's hard to break the news gently. Breaking it without proof sometimes makes your friend feel like you're just trying to hurt her. If possible, get proof first. Take a picture of him with another girl. Get the other girl to confess to you. Providing proof after telling her will calm her anger towards you and help her see the truth. It also stops any doubts she might have.

3. Ask if She's Noticed Anything

If you don't have proof, try to get your friend to figure it out herself. Cheaters often show signs. Ask your friend if she's noticed her boyfriend acting differently. While she might not have thought about it before, she'll likely start telling you about all the strange things he's been doing. Once she starts to put the pieces together, tell her what you saw. The combination is usually easier for your friend to handle.

4. Talk to the Boyfriend

If the guy has a conscience at all, let him be the one to tell her. However, you'll likely have to start the conversation. Talk to the boyfriend and confront him about what you saw. Explain that he needs to tell your friend what happened. Tell him you will tell her if he doesn't. If he cares about her at all, he just might man up and tell her himself. Just be ready to carry out your threat if he doesn't.

If you notice the boyfriend with the same person at the same place several times, make plans with your friend so that the four of you bump into each other. Casually bring up the fact that you saw the two of them here before. Your friend will see what's going on first hand. You'll be there to help her deal. This prevents any doubt and is a little more gentle than just telling her.

No one wants to make their friend cry or risk losing them. If you're afraid of how your friend will take the news, the anonymous approach might be the gentlest. Start by leaving a detailed note about what you saw somewhere she'll find it. A locker, her room, on her windshield or even as a text from a blocked number. If you have a photo or video, send that anonymously too.

7. Let Her Know It Hurts You

Sometimes if we don't like the boyfriend, we tend to sound excited when we get to tell her he's cheating. It'll be more gentle and more believable if you start the conversation by telling her that the news you have hurts you too. Explain that her happiness is important to you and it hurts you to have to tell her this. Be sincere and it will make the news easier to handle.

It's never easy to tell a friend their boyfriend is a cheater. Sometimes they blame you and refuse to believe you, but most of the time they appreciate you telling them. Be as gentle as possible to avoid making the situation any harder than it already is. Would you tell your friend her boyfriend cheated?