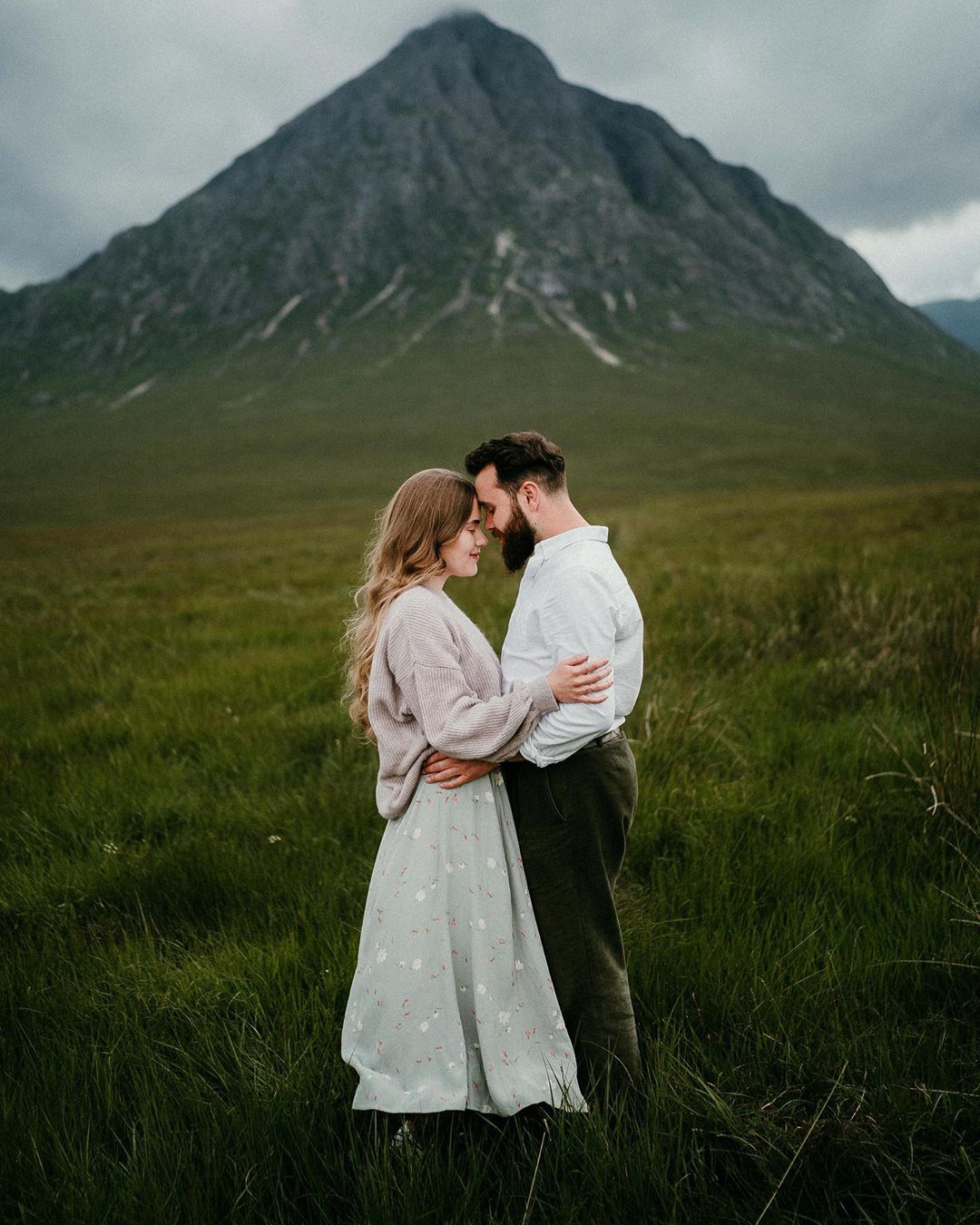 1. Look for an Admission of Guilt

Many times a person is defensive because they know they’re in the wrong. They overreact because they know that you’re right and they don’t want to admit it. This point can be difficult to move past because it shows a lack of maturity on your partner’s part. 😠 You can point out that they need to work on this but then you have to step back and wait until they’re ready to do so.

Being defensive is something all of us find ourselves doing from time to time. The trick is to evaluate if your partner is always defensive, even when there’s really no reason for them to feel that way.

While this isn’t always the case, this can signal a bigger issue such as a personality problem or issues with anger. If you feel that’s what’s going on then you need to back away for your own safety. End the relationship or take a breather while your partner works through things.

3. Evaluate Yourself for Attack Mode 😠

It’s also possible because they’re defensive because of how you’re approaching them. Are you in attack mode when you confront them? Is your tone angry and accusatory? If so then you may have your own work to do. Take a deep breath and speak calmly when there’s something you have to address.

There’re good times to talk and bad times to talk. It’s important to make sure you’re choosing a good time. While this is going to vary from couple to couple, you usually don’t want to choose a time either of you are stressed or tired. It’s better to shelf it for a little while than to end up in a huge argument because of bad timing.

It can be helpful for both of you to state the end goal. For example, the end goal may be for you to call each other if you’re going to be late rather than offering a half-hearted apology later. Think about what you want to gain out of the discussion before you have it. Ask your partner to do the same thing. If you need to take a breather to think things over, that’s okay.

6. Think about What You Want to Say before You Say It 💭

One sure way to end up with a partner that’s on the defensive is to approach an issue with no thought. You’re more likely to speak from anger in that situation. Think about what you truly want to express. Your partner is less likely to be defensive if you’re speaking thoughtfully. Another way of thinking about this is to have a strategy before you open the conversation.

7. Remind Your Partner You’re on the Same Team ☮

Lastly, remind your partner you’re on the same team. It can be easy to forget this when you begin arguing. You feel like you’re against one another. Stating that you’re on the same team and you’re fighting for the good of your relationship helps. It gives both of you a reminder to calm down and work together.

These’re 7 things you can do if you’re dealing with a defensive partner. Do you feel like your partner is always defensive? Which of these strategies do you plan to try?