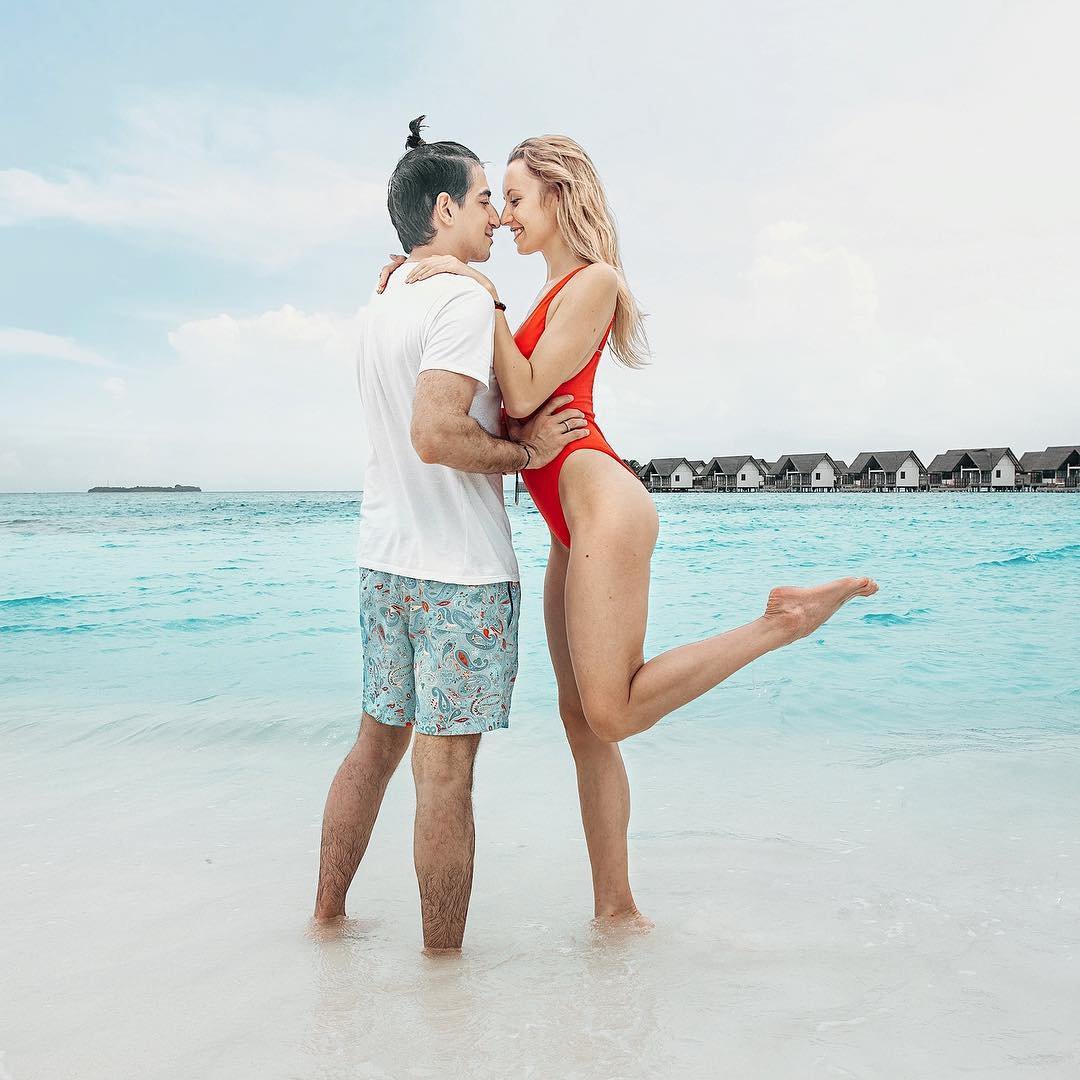 I think many of us have been in this situation at some point or another - you decide you're ready for a new relationship, you meet a nice guy, go on a few dates, you're starting to really like him...and then he tells you he's not looking for anything serious right now.
Right. So what should you do?

The best thing to do is be honest with him - he was honest with you. Tell him that you're looking for more serious and that you're not prepared to settle for a casual fling. This way you'll both know where you stand and there won't be any miscommunication.

2. KEEP IT in the FRIEND-ZONE

If you actually get on with this guy and you believe you can get over any feelings you have for him and stay friends, then do it. He obviously liked you to want to date you in the first place so being friends can work - as long as you're fully resigned to the fact that that's all it can be.

3. DON'T CONVINCE YOURSELF YOU WANT the SAME THING

You may like this guy a lot and you may hate the thought of losing him, but you shouldn't try and convince yourself that you don't want a relationship in order to keep him. If you know deep down that you don't want a casual thing then stick to your guns or you could end up getting hurt later on

4. DON'T GO down the FRIENDS with BENEFITS ROUTE

If there are already established feelings there then friends with benefits will not work. Simple as that. You'll get attached and you'll want to make the situation into something more, but if he doesn't want that then you're putting yourself at risk of getting your heart broken - chances are it won't end up like the movie.

5. DON'T CONVINCE YOURSELF THAT YOU'LL BE ABLE to CHANGE HIS MIND

We can all think it - I'll be the girl to change his mind and make him want a relationship! You're probably fantastic, but if he doesn't want anything serious and he's quite sure of that fact, then unfortunately it's pretty unlikely you're going to be able to change his mind. Don't invest your heart and soul into trying to win him round because you'll be wasting your energy.

6. FIND SOMEONE else on YOUR WAVELENGTH

There are so many single guys out there so don't despair and think this one guy is the only one for you. There's other guys who'll want the same things as you and you'll be able to make a proper go of it rather than settling for less.