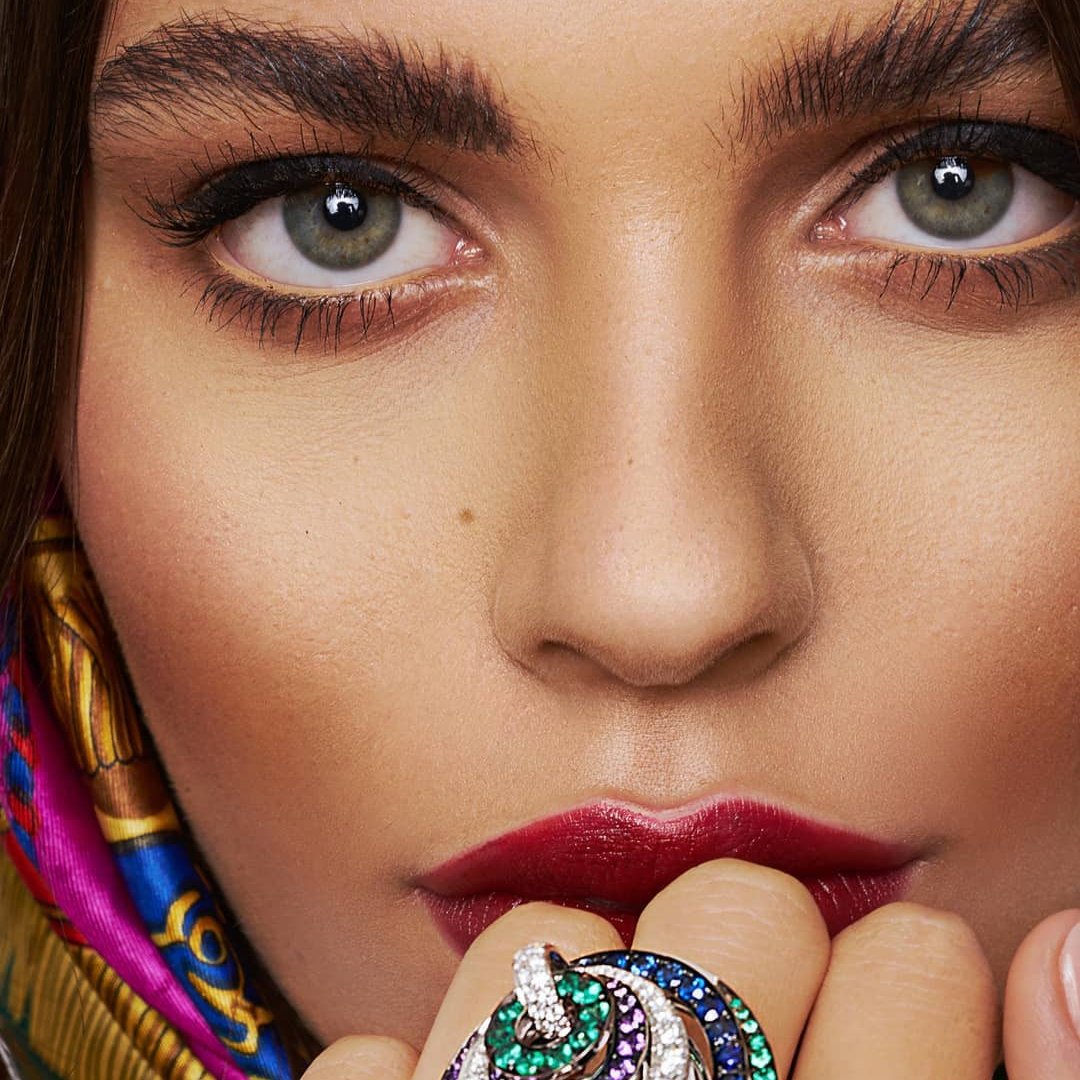 They may not always admit it, but guys love assertive women who know what they want. One of the best reasons to call him first is to show him you have no problem going after what you want. In this case, it's him. Not only is it flattering, but it lets him know he's not dealing with a wishy washy kind of girl.

2. Someone Has to Break the Ice

I have several male friends and you wouldn't believe how many rules they try to follow to seem both nonchalant and interested. The end result – no gets a phone call until it's too late. Stop waiting for some set period of time and break the ice yourself. It takes the pressure off both of you so you can continue getting to know each other.

This one should be obvious, but many women ignore it so they don't scare a guy away. If you like him, give him a call. It doesn't matter if it's the day after your first date. Call him and tell him you had a great time. Don't just sit and wonder if he likes you. Call him and find out, but leave it at one call until he calls you back to avoid sounding like a stalker.

Just because he's a guy, it doesn't mean he's confident. Odds are, if he really likes you, he's nervous about doing everything right. He may think it's too soon to call you or that maybe you didn't really like him. His indecision could mean you're left waiting for days or even weeks. Be certain for him. He'll appreciate it.

Maybe girls were supposed to wait around for a guy to make the first move back in the '50s, but we're well past that now. Women actually ask guys out now. Why not be the first to call too? Forget about being the prim and proper lady and just call him. It's perfectly okay to show him you're a more modern woman.

6. He May Have Lost Your Number

I know it's the oldest excuse in the book, but sometimes it does happen. Maybe the number didn't save right or he forget to take that slip of paper out of his pants before he washed them. The truth is, you never really know. If he promised to call, but it's been a few days, give him a call just to say hi. At least then you'll know he has your number now.

Any guy that likes you wonders whether you really like him or not. You may have gone out once or given him your number at the bar, but does it mean anything? When you call him first, it's the same as giving him a compliment. It tells him you are interested, which boosts his confidence and leads to him calling you more.

Girls are often taught that guys must call first. If any guy gets seriously offended because you call him first, then he probably has some control issues. Give him a call when you feel ready and stop worrying about who should call first. What do you think about the girl calling the guy first?