Heres All You Need to Know about Reading a Mans Mind ... 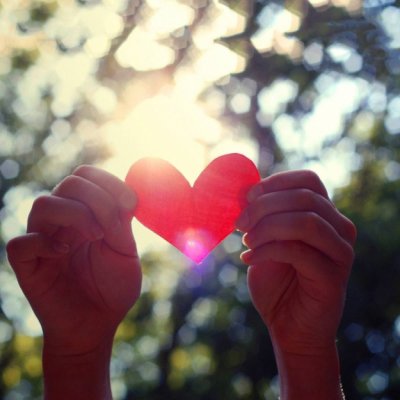 You don't need to have magical powers to figure out what your man is thinking. As long as you're perceptive, you can come close to reading his mind. All you have to do is pay attention to the small details and clues that he unknowingly gives you. Here are a few ways to read a man's mind so that you're never in the dark:

1 Peer into His Pupils

Pay attention to his pupils if you want to know where he stands. When he sees something he likes, they'll dilate, signaling that he finds you attractive. When he lies, his pupils will look left. It's a great trick to see if your boyfriend is being honest with you.

Even if he doesn't blatantly tell you what he's thinking, you can figure out what's going on in his mind by listening to the way he speaks. You know how you use the words "fine" and "whatever" when you're mad? Well, he'll do the same--and if you know him well enough, you'll be able to detect the slightest changes in his tone when he becomes upset.

3 Pay Attention to the past

Does your man have a habit of coughing whenever he lies? Does he bite down on his lip whenever he sees you do something cute? The more time you spend with a man, the more you'll get to know about him. After a while, you'll be able to tell what every little movement means.

4 Ask Him about It

If you're wondering if he's attracted to the new girl at work, don't come right out and ask him. Ask him subtle things instead, like it he enjoys working with her and what she looks like. That way, you can judge his answers and look at his body language while he gives them. You'll be able to get an answer to your original question without even asking it.

Some men tell their buddies everything. So if you're talking to him at a party and his friends keep staring from across the room, it might help you more to pay attention to their reactions. Do they look excited whenever you touch the man's arm? Then he probably has a crush on you.

6 Step into His Shoes

Since men aren't all that different from women, you should be able to figure out what he's thinking before you even get a look at him. Did his friend just cancel plans? Did his boss just promote him? Put yourself in his situation and think about how you'd react. Chances are that he's reacting in a pretty similar manner.

You can figure out pretty much everything you need to know by looking at a man's body language. If he's facing you, it means he's interested in talking to you. If he's touching his lips, it either means he's fidgeting from nerves or is thinking about kissing you. If he won't meet your eyes, then he wants out of the conversation. It's that simple.

Your man thinks about the same things you do, which is why it isn't really that hard to figure out his thought process. You just have to use a little common sense. Do you feel like you can read your man's mind or is he a mystery to you?