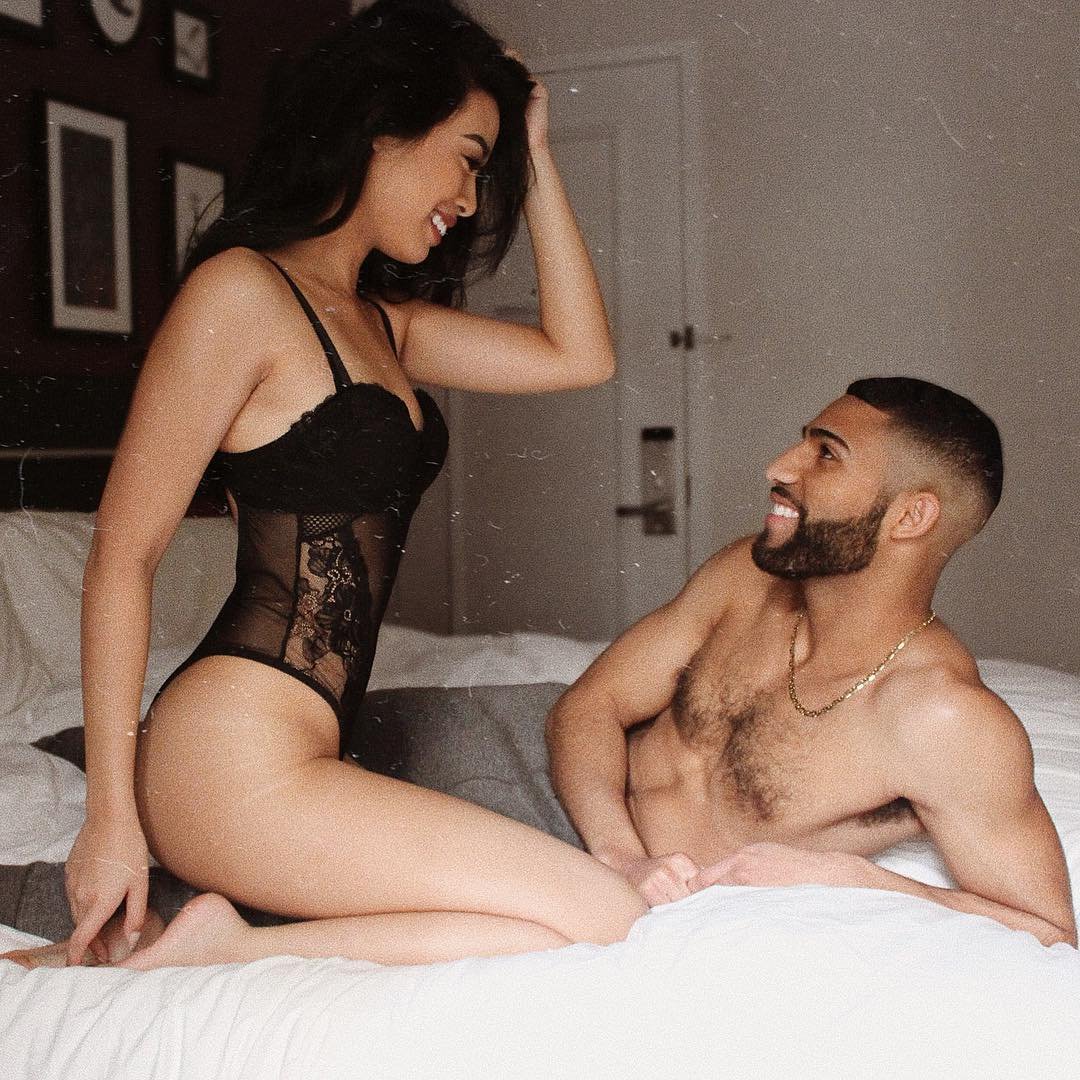 When you first meet someone and develop a crush on them, it's probably reasonable to assume that crush is based firstly on looks alone, and then enhanced by a hopefully winning personality. However, once things start to get a little more serious, your thoughts will inevitably turn to wondering about how they are in other areas of the dating game, sexual prowess being a hot topic! I don’t know about you, but something I happen to think is rather important in terms of chemistry and sexual satisfaction is oral sex. Here is how he will be at oral sex according to his zodiac sign.

He will be spontaneous and unpredictable. You won’t be able to detect a rhythm, which is great because it means that it will never get boring!

He has the utmost respect for you, so he will always make sure that you are completely comfortable with everything that he’s doing. He likes a lot of affirmative consent.

He understands the importance of foreplay better than any other sign, so you can expect him to be totally giving and eager to please you before the main event.

He will try to make it feel as romantic as possible because he understands that the pure physical nature of the act can be awkward at times. He’ll dim the lights and find exactly the right song to play.

He is super confident, so you won’t ever have to worry about directing him one way or another, because he has his full coverage routine already all planned out!

He knows what he’s doing, to the extent that he doesn’t only use his tongue, he gets everything involved from lips to teeth to hands, even the temperature change that his breath can provide!

Communication is his thing, so he will always do a great job because he will be asking what you want and how you want it from the first second.

He goes above and beyond in everything that he does, so if you were only expecting to have one orgasm, you better think again!

He is blessed with the talent of perception, so you will never have to ask him to go down on you. He will know what is desired before you even say his name!

He is super creative, so you can expect to experience things with him that you have never experienced before with anyone else!

He is a natural appreciator, so the kinds of compliments and attention that he will give to you during the act will make you feel like you are doing him a favour rather than the other way around!