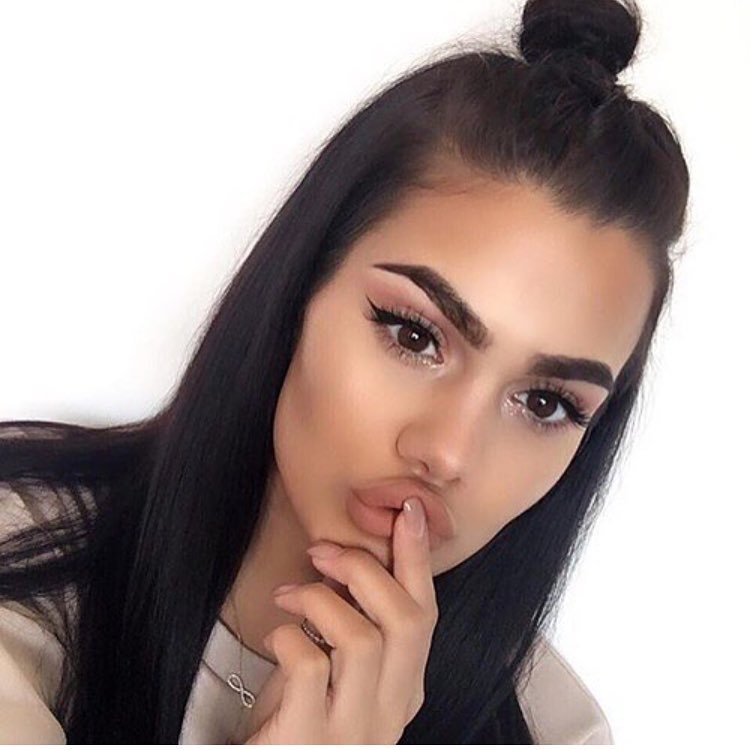 Not all of us are lucky enough to be best friends with our crushes. Some of us are interested in boys who have no idea what our names are. In fact, they might not even know that we exist. If you want to change that, but are super shy, then here are a few things that you can do:

1. Add Him on Social Media

Don't be embarrassed to add him on social media. Once he sees your friend request or follow, he's bound to check your page to see who you are. Once he sees that you go to the same school and have "friends" in common with him, then he'll add you. He might even add you based on your good looks alone. Either way, it'll help him realize that you exist.

2. Stand out with the Way You Dress

If you want him to notice you, then you have to do something noticeable. If you're too shy to draw attention to yourself by telling jokes and answering questions in class, then you should use your looks. Don't dress like every other girl that you pass in the hallways. Dress in a unique way that makes you feel confident and sexy. Once you do that, every single boy will watch you when you walk by, including your crush.

3. Hang out in the Places He Does

This sounds hard to do, but it's actually super easy. After all, don't you feel like smiling whenever you see him, anyway? This time, instead of hiding that smile, you should let him see it. Chances are that he'll smile right back at you. Try it and see.

5. Walk up to Him and Say Hello

6. Ask Your Friends to Talk about You

If you're friends with some of his friends, then you should ask them to do you a favor. See if they're willing to mention your name in conversation and talk you up, so that you seem like a real catch. Just don't go too far by asking them to tell him you like him. That's just embarrassing for everyone. If you want him to know how you feel, you should tell him yourself.

When you see him, don't run the other way. Walk right in front of him. When he looks over at you, don't glance away. Hold the eye contact. Show him that you exist, and that he'd be lucky to get to know you.

It always seems easier to talk to people in text, so when shy girls have a crush, they exchange numbers and text. It's personal while still allowing you the chance to think about what you're going to say. Plus, there's way less pressure in texts than face to face.

It's always easier to be social in a group setting vs one on one. If you're shy and you've got a crush, try to make mutual friends so everyone can hang out together and break the ice with talking.

It's such a natural response for a shy girl to laugh at any joke her crush tells. Shy girls want to be noticed by him so by laughing at things he says, it makes you stand out. It shows your paying attention and you're giving effort. Obviously only laugh when appropriate, but it's a good way to have him see you.

Now you should be able to make yourself visible to the man of your dreams. Does your crush realize that you exist?