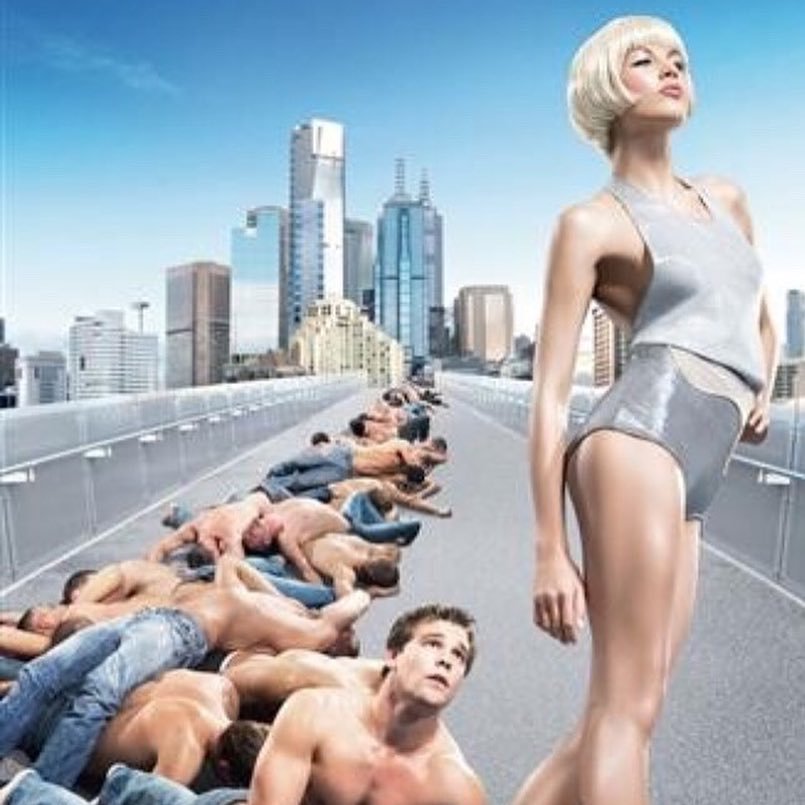 Are you boy crazy? If you are, then shout it from the rooftops. There should be no shame in your dating game! The thing is, though, that this attitude can only ever be rewarding for you if you also happen to be someone who gets a lot of attention! There is nothing worse than a lusty woman who can’t attract man for her life! Don’t worry, this is a more common problem than you might think, and there are ways to solve it! Here is how to be a man magnet.

You need to go out with the intention of finding a good time, not finding a future husband! There is too much pressure on both you and unknowing pressure on the guys that like the look of you if already have thoughts of marriage in your mind! Don’t do anything more than be the life and soul of the party, and your carefree vibes will appeal to the guys.

Don’t adopt an attitude where you constantly bash other women in order to try impress a guy, because all it ever does is make you look like a bitch! If you say things like that about other women, what must he imagine that you will say about him behind his back!?

No, I’m not talking about being sexually easy, I’m talking about having an easy and laid back attitude! Guys are drawn to girls who they think are going to be low maintenance. Let him know that you are just as happy with a tasty takeout as with a fancy restaurant, and he will fall for you fast!

Make the effort not to have any crossed arms and turned backs when you are in the presence of a guy that you like. Crossed limbs give the impression of being closed off and guarded, so do the opposite of that and come across as carefree and approachable in your body language.

We’ve already talked about no being bitchy about other women in front of a crush, but it’s just a good rule of thumb not to be bitchy about anyone or anything! Guys are allergic to drama, so the less of it you carry with you, the more attractive you will seem!

Most guys have a keen sense of adventure, so don’t be afraid to show them your ambitious side. You want to come across as a girl who can be a great partner in crime!

8. Be the Person You’d Want to Date

In order to become a man magnet to the kinds of men that you want to have in your life in the first place, it’s important to exude the qualities of the kind of person that you actually want to date. Serious attracts serious, carefree attracts carefree, etc.