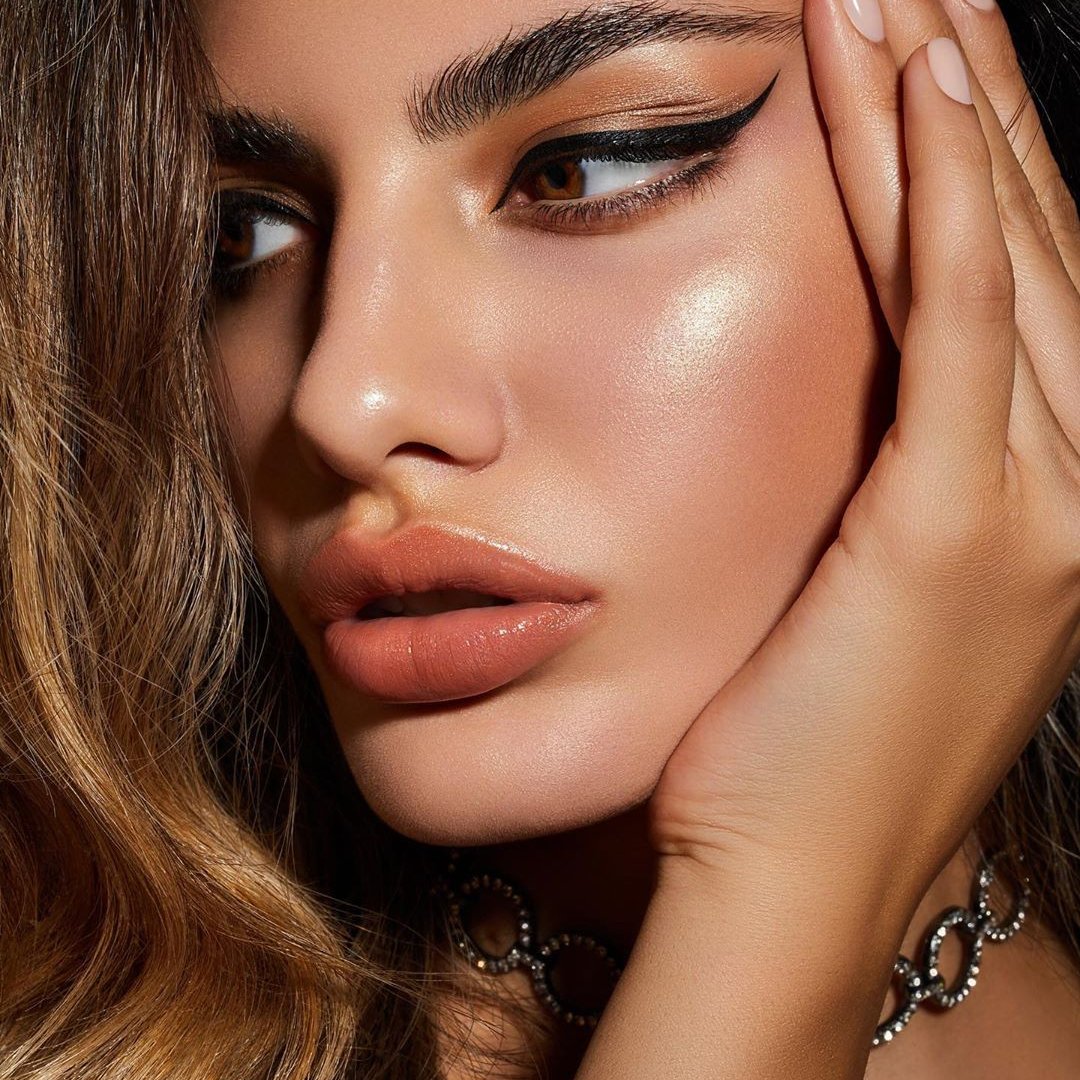 It is something that we all hope we never have to consider or confront, but the suspicion that your partner might be cheating on you is something that can eat away at you and make you both physically and mentally ill. To end the tormented thoughts in your own mind, the only thing to do is try to catch him in the act! It’s the not knowing for sure that is the killer, so once you have the evidence, you can move on with your life! For better or for worse, here is how to catch your partner cheating.

The first place to start is by doing old fashioned sleuthing around your home. Take your opportunities while he is out to go through drawers, pockets, bags, even the garbage if you think it might turn something up! If he has any secret spots in the house that he thinks you don’t know about, then it is pretty likely that there might be some incriminating evidence being kept there!

It’s pretty fair to say that a lot of the ground work for modern day cheating is done on cell phones. If you get the chance, there are dozens of different kinds of programs and spy apps that you can install on both your phone and his phone that allows you to do things like intercept text messages, have access to voice mail, read emails ... all those things that might lead to you discovering a case of infidelity.

Try to catch him off guard by making an unannounced drop by to see hi, either at the office where he works or even at the bar that he said he was going to with his friends or colleagues. If he has nothing to hide, then there shouldn’t be anything for him to worry about, but if he is playing you dirty, then his shock and unease will be easy to detect!

If you can get to his phone, and he has been smart enough to delete any messages that he might have received, then you can do the next best thing and go to his call log to see if there are any names or numbers that you don’t recognize. He might be crafty, he might have her name labelled as someone else in his contacts list, so it is worth doing a little bit extra digging!

This is a more of an instinctual point than anything physical that you can do, but there is a lot to be said about the signs that you can pick up on to try to tell if you are being cheated on. Has he suddenly started to avoid spending extra time with you? Does he make excuses that don’t seem to add up based on what you have known about him in the past? Is he bringing home gifts and goodies for no reason when he never did before, like he is trying to make up for something? All of these little behavioral changes can be red flags!

After your intuition kicks in and you think your partner is cheating, find out using the best spy apps and your private detective skills to confirm before you start throwing accusations around.

Read more about how to catch a cheater.