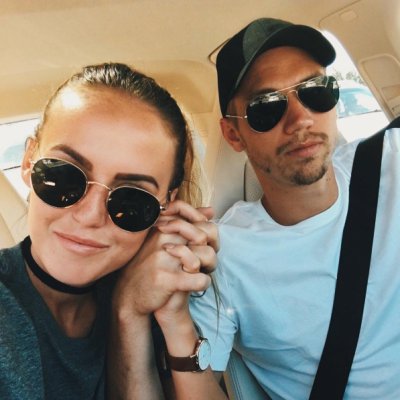 It's impossible to make everyone like you. However, if your crush is the one who has a negative opinion of you, it's only natural to want to change his view of you. In order to do that, here are a few simple things that you can do:

1. Figure out Why He Feels That Way

If a man doesn't like you, the first step to changing his mind is finding out why he feels so strongly about you. If he thinks that you're cruel because you made fun of his music taste, let him know that you were only trying to be playful. If he thinks you're rude because you didn't hold a door open for him once, let him know that you didn't see him behind you. Clear up whatever miscommunications that went on between the two of you.

3. Spend More Time with Him

His opinion of you might be completely inaccurate. If that's the case, the best way for him to find out he's wrong is by spending time with you. Once he gets to know you, he'll see your true self. Then that negative image he had of you will disappear for good.

4. Talk to His Friends

A man's friends can severely influence his opinion. That's why your best bet might be to get close with his buddies. Once they start to view you as a nice, sweet girl, then they'll have positive things to say about you to your crush. Once he hears the reasons why everybody likes having you around, he'll start to change his opinion of you.

5. Show Him You're Trying to Change

Believe it or not, the negative image your crush has of you may be accurate. If he thinks that you're lazy, then it might be best for you to sign up for a kickboxing class in order to get healthier while making him think more highly of you. Of course, you should only change yourself for your own good--not solely to impress him.

When you find out that someone has a negative opinion of you, your first instinct is probably to yell at them. However, he's never going to change his mind about you if you start an argument with him. Try to handle the situation as maturely as you can.

If you gave a man a reason to consider you a liar, then he's not going to change his opinion of you overnight. It'll take time for you to reestablish trust with him. If you really like him, then you'll be patient. If not, then there's always a new man right around the corner that'll allow you to start off on a clean slate.

If your crush isn't interested in you, don't worry. There are always little things you can do to get him to change his mind about you. oOf course, if he's stubborn, then you should move on and find someone who appreciates you for you. What other ways can women make a man change his opinion of her?