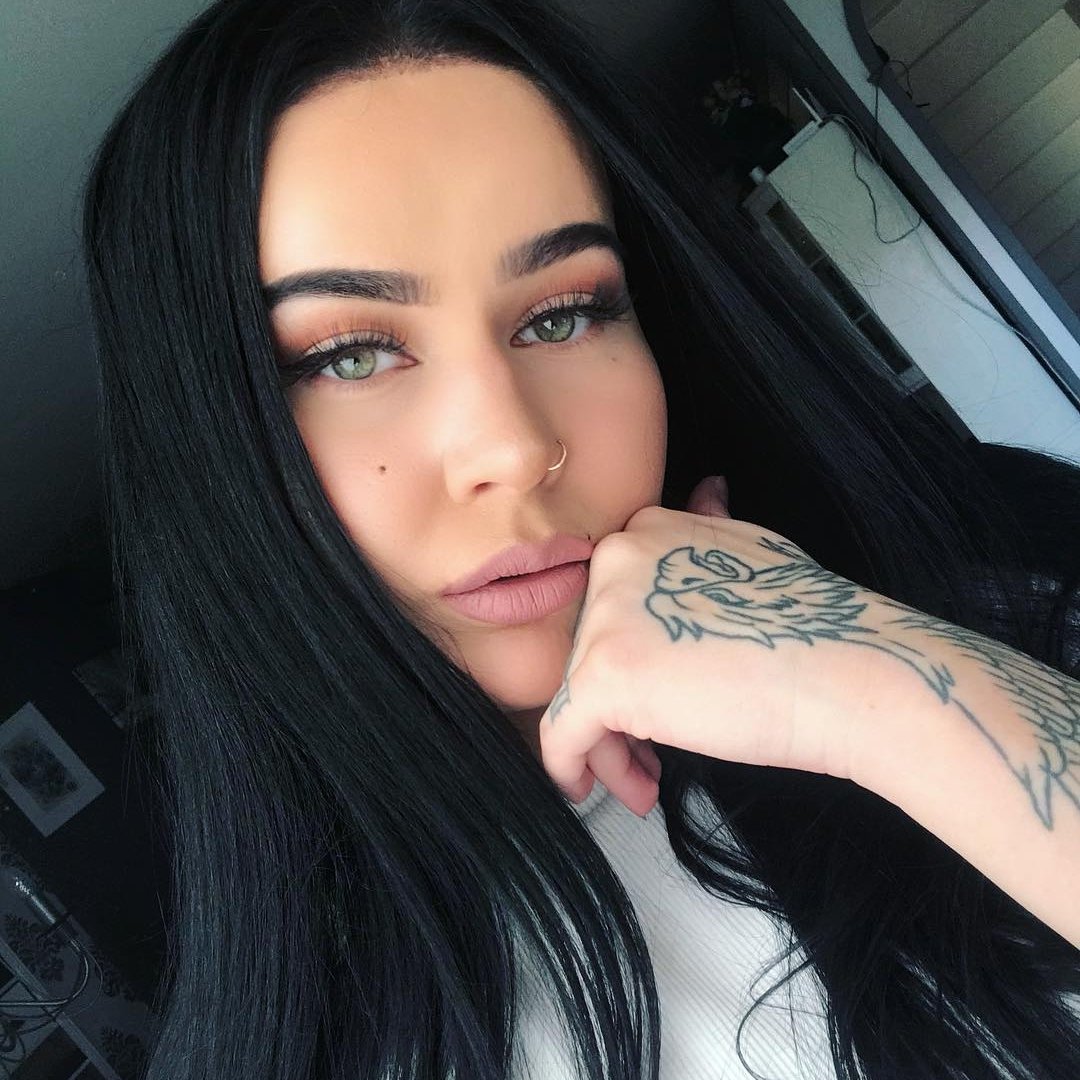 Don’t just go along with things in an attempt to make him happy. You need to be able to communicate your feelings without fear of being judged or being seen as a ‘party pooper’. If it makes you uncomfortable, then it shouldn’t be something your boyfriend pursues if he truly respects you.

If you agree to do it, then demand that you are the one who makes all the rules, not him. He is lucky enough to have a girlfriend who indulges his fantasies, the least he can do is allow you to determine what you can and cannot do.