How to Fight over Text without Breaking up ... 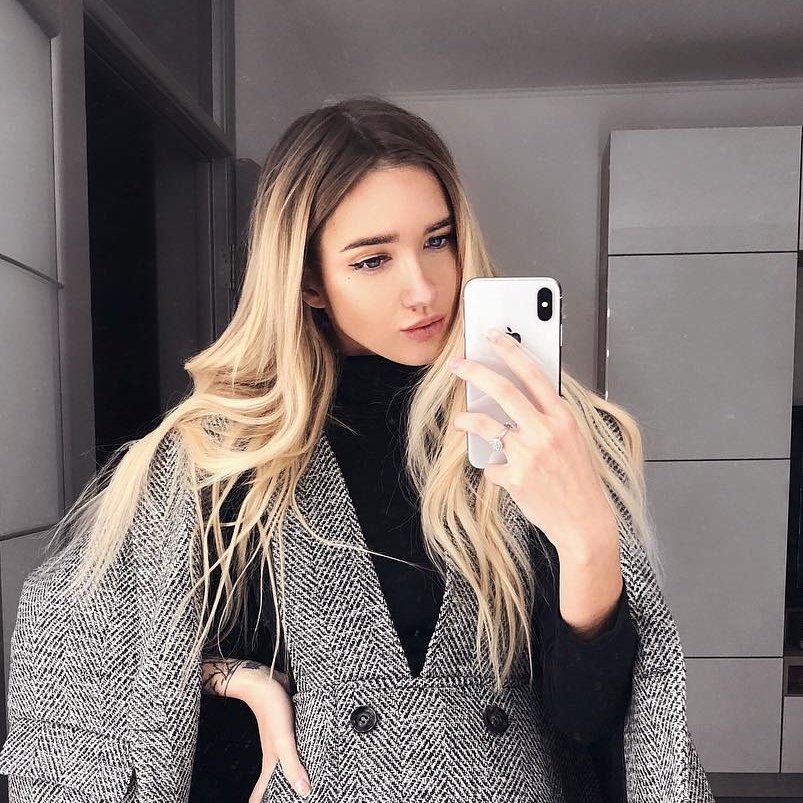 Want to learn how to fight over text without breaking up?
When you are in a relationship, conducting a fight with your partner via text message can be a risky and dangerous thing to do. Not only is it impossible to be able to really see their true feelings and reactions without them in the room, but there is also the risk of meanings and tones not being picked up on when all you have to get your points across are your written words rather than your voice and your body language. The truth remains, though, that you can’t always time your disagreements right to be able to hash everything out face to face, so if you have to conduct an argument over text message, here is how to fight over text without breaking up.

1 Make Sure It’s Not Technical Error

Before you fly off the handle because he hasn’t texted you back for seven hours, it might be worth checking that he has actually received the messages in the first place! Servers can go down in the blink of an eye, so you don’t want to start a whole thing about him ignoring your needs if it turns out he never even had the chance to read the texts in the first place! Being patient can save a whole heap of unnecessary trouble and is one of the best tips for how to fight over text without breaking up.

Make sure to reiterate your points when things are getting heated over text. Lines of messages come and disappear so quickly that you can very often forget what you have said and why you are even still arguing! It’s okay to repeat yourself in order to keep the argument on track because when you aren’t face to face it somehow feels easier to go off on a tangent and make the row about so much more than its original starting point.

Time your responses in such a way that your argument seems measured and not hectic. If you fire off seven short sentences at him one after the other, it seems chaotic and like you are being hysterical. Taking time to write a fuller paragraph rather than shooting off the quick responses will feel like you are being more mature and measured. Committing to not sending the short word answers will also prevent you from saying something in the heat of the moment that you don’t really mean.

Emojis are a great thing to break up tension in a text argument. Throwing in a few funny faces or in-joke objects can do wonders for breaking up the tension of a heated discussion, and they can also help you to more clearly convey your tone.

5 Take It into the Real World

Remember this key piece of advice. When things feel like they are getting a little serious to carry on talking through emojis and text messages, then take control and suggest that you talk about it later, face to face. It will give you both time to reflect on what has already happened, and you might come to it later with a different perspective.