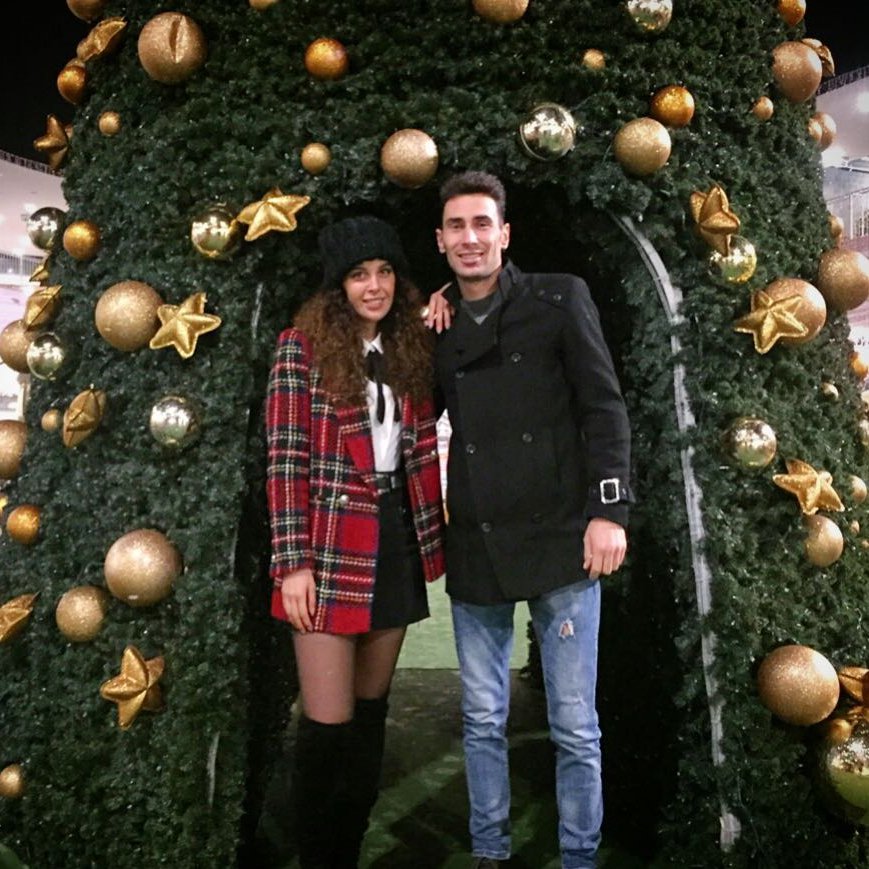 Christmas is that time of year when everyone is feeling particularly cheerful and festive. Yes, we tend to overspend, stand in long lines at stores, and panic when we've not got enough snacks or food for the Christmas party. At the end of the day however, those things come in second when comparing it to spending quality time with awesome people who we love.

Another cool (yet sometimes dreaded) Christmas event is when your friends or family plan a big party to celebrate the year that's almost over, the new year that's on its way and full of promise, and perhaps to share a cheeky kiss or two under the mistletoe.

For some, this event is the highlight of the year. And by some, I mean those who are already in a relationship and have no stress about finding an appropriate date for the gathering. Others on the other hand, the single folk or the ones who haven't exactly defined the relationship yet - these kinds of events can bring about immense anxiety. Not to worry though. Here's the perfect solution on how to get a fabulous date for that upcoming festive celebration.

1. FIVE DAYS to GETTING the GUY YOU WANT

So, there's a girl or guy that you have your eye on. Perhaps you haven't spoken to them much or they haven't really shown much interest in you. Admittedly, the clock is ticking and you need to make that that person is excited about the idea of going on a date with you. So, here's what you do.

2. DAY ONE: INTRODUCE YOURSELF

On day one, it's all about introduction. If they don't know your name, make sure they know it by the end of the day. That is your only task for day one.

Day two, it's about accidentally on purpose running into them or contacting them. Don't just stop for a brief introduction. Mention said-thing that he or she so likes. If it's football, talk about the game, if it's cosplay, tell him about a cool anime you've seen recently. It'll spark up a common interest that'll peak his attention.

Day three, it's all about that ah-ha moment. You text or bump into the person you're interested in and start the conversation with, "I forgot to tell you...", and persist to say something like, "There's an awesome new movie with that actor you love in it, have you seen it?" or, "OMG! Did you just see Messi score that goal?!". This creates an open dialogue between the two of you.

By day four, you two would probably have sent a few texts back and forth and you're getting to know each other more intensely. That's when you mention Christmas and how it's your favourite time of year etc etc. Casually ask him what he's got planned for the holiday season.

After that, you nonchalantly mention that you've got a pretty cool Christmas party coming up and he or she should come if they want. By talking with him or her in a friendly tone, it makes it seems as though you're not really phased as to whether they actually come or not (meanwhile, you're of course cringing on the inside). After he or she's accepted the invitation, you move onto day five.

7. DAY FIVE: KEEP the CONVERSATION GOING for PEEK INTEREST until the PARTY

Day five is all about keeping the conversation going, making him or her more interested in you so that they're just as pumped about hanging out with you at the party as you are. Keep the conversation light and casual, and when you're at the party - that's when you dress up the nines so that his or her jaw falls to the floor.

And that, my friends, is the art of seduction, Christmas Edition.