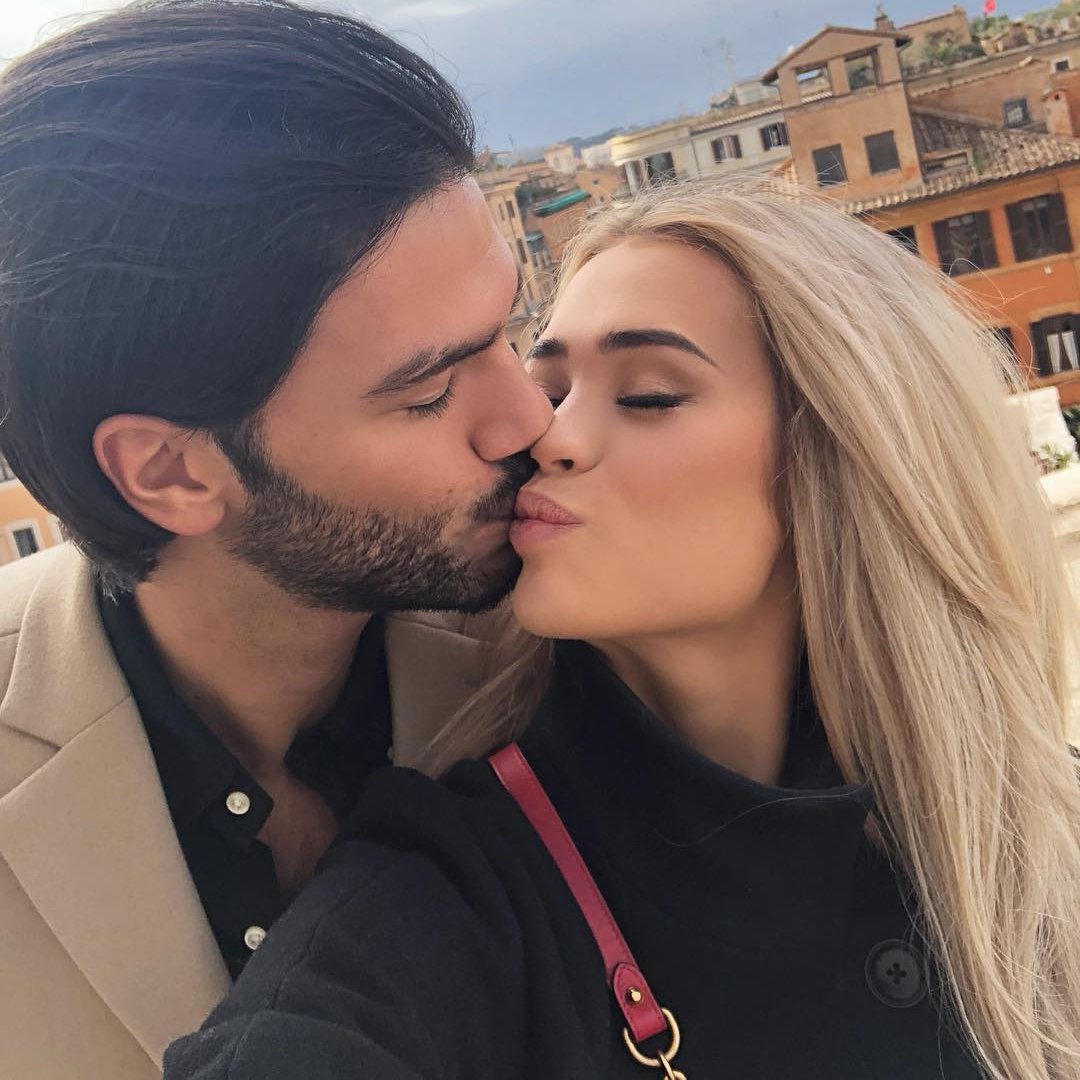 Want to know how to get through to your man? Do you sometimes feel that you and your man are on completely different planets, let alone wavelengths? It’s a funny kind of situation: all of the love and passion might still be there, but there is a fundamental error in communication that is really starting to become a problem in the relationship. Here’s the thing, and it’s no real secret, that men are simple creatures, really quite simple when you boil everything down to its simplest form! Sometimes, when you really want to get through to your man, you have to take things back to basics rather than making things more complicated with unnecessary mind games. Sometimes, all it takes are a few straightforward actions to start to connect with him once again. Here's how to get through to your man.

Being direct is one of the best answers for how to get through to your man. It might be time to stop suggesting that ‘maybe’ you do this and ‘maybe’ you do that, and instead take charge for once. Rather than dropping hints for a date night or for a vacation together, be direct and ask for these things, talk about them as if they are plans that are already set in stone and we have a feeling he will be much more perceptive! If you have to wait around in anticipation of your man picking up every subtle hint that you left, you would probably we waiting forever, so cut out the niceties and let him know that you are expecting some big things!

Is there a job that has needed doing in the house for longer than you would care to think about? Do you keep asking him to fix that painting or fix that pipe only to be greeted with yet another day of forgetfulness? Maybe it’s time to take the matter into your own hands. Nothing puts a shudder down a man’s spine that the line “honey, I’m going to use your power tools, where are they?”. If it takes the threat of his precious power drill being ruined by an inexperienced hand to push him into action, then that is just a play that you are going to make!

Sometimes, your man might have the tendency to check out of an argument if he can sense that you are never going to concede his point or listen to his opinion. I think that healthy discussion is much better than radio silence, so even if you know deep down inside that you are right about whatever it is you are rowing about, experiment with telling him that, yes, he is right about that one once in a while. You will be amazed at just how much more receptive a guy is once he has been told that he is correct!

Men, just like us women, are only human, and all humans can’t help but love being complimented once in a while! If you want to get his attention or butter him up for something, then there is no harm in throwing around a few extra compliments than usual. It will do wonders for his ego and self-confidence, and you will find that you are able to get through to him about all the other things on your mind once his guard has been let down thanks to the array of compliments and nice things that have been stored up in your back pocket. Use these sparingly, though, because if it becomes the new norm, you’ll no longer be able to get through to him that way!