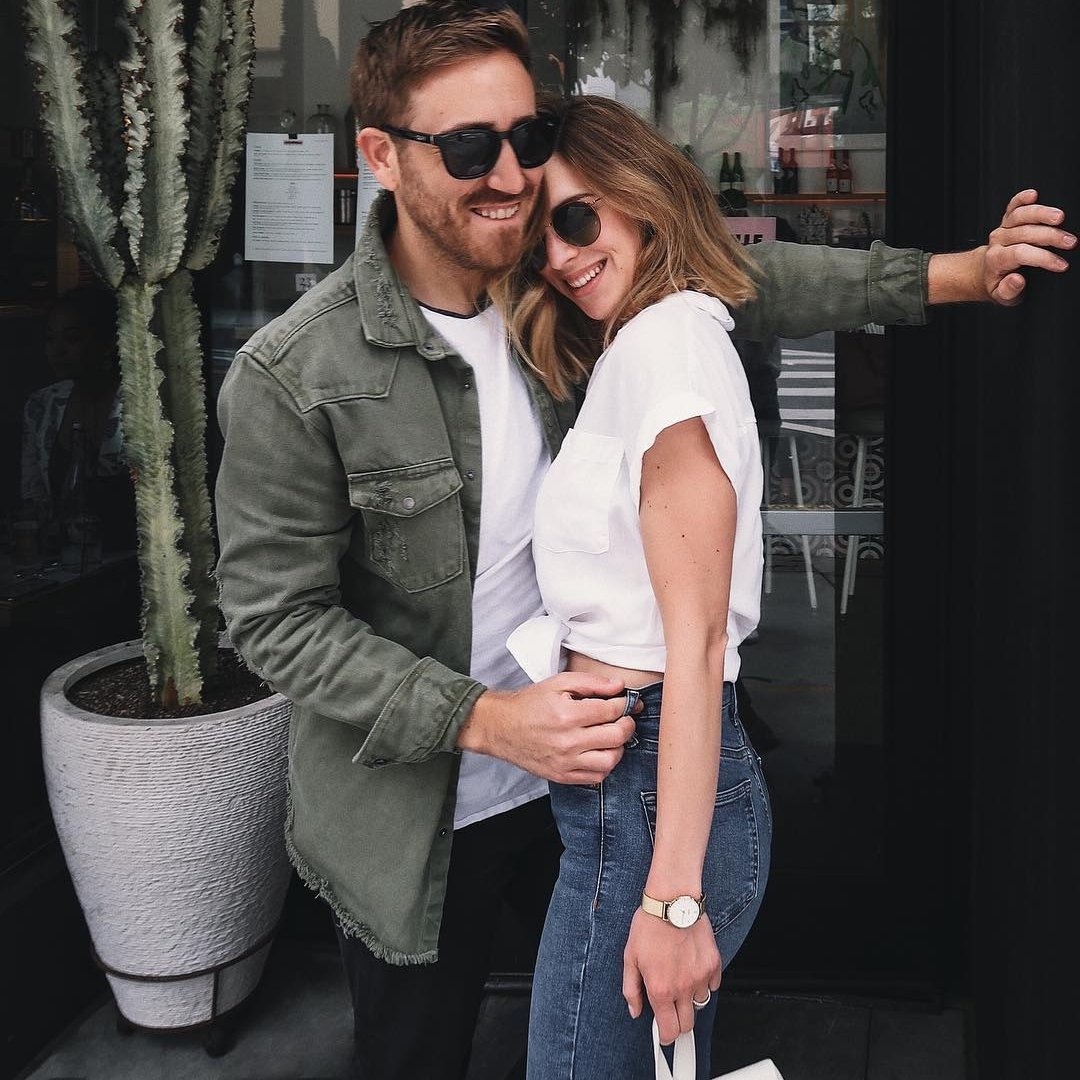 If you have been in a few different relationships in your life, I’m sure you will be well aware of the fact that, despite the generic cliché attitude, men can sometimes be really complicated! Unlike many of us ladies, they tend to keep their emotions deep down inside, which makes them really hard to read and understand. One such emotion that might not always manifest in the kinds of ways that might expect is jealousy. Guys don’t always want to admit that they are jealous, but they are human after all and they can’t help but show it in one way or another! Here is how to know he’s secretly jealous based on his zodiac sign!

When he is jealous, he will try to hide it by basically becoming a completely different person. You will be able to pick up on it immediately!

He will try to contain his jealousy by creating some distance between the two of you, which is unusual because he is usually very clingy and affectionate.

He is often very good at sharing his positive emotions, but if there is any jealousy afoot, her will retreat into himself and be very quiet when usually he is vocal.

He can be erratic at the best of times, but when he is jealous of something, he will be even more up and down than normal. Watch out for extreme mood swings.

He wears his heart on his sleeve, so unfortunately when he is feeling jealous, it will manifest in him just being downright rude to you.

His immediate to reaction to jealousy is to hide his emotions from you and pretend to be stoic, so be careful, you might not even be able to tell with a Virgo.

Libras will always try to turn emotions around on you, so don’t be surprised to see him start acting up and trying to do things that might make you jealous in return.

Scorpios are full of emotion, so there aren’t anything many secrets about his jealousy. He won’t be able to hide it, and you will probably end up having a confrontation very quickly.

Denial will be the go-to stance for a Sagittarius, so it might be the case that he doesn’t even realise he is jealous until the last minute when things boil over.

You will notice that a Capricorn will start to get more and more bitter the more jealous they get. They are very prone to comparing themselves negatively with others, so watch out for little one-liners and comments that sound extra bitter.

Aquarius guys don’t actually enjoy feeling jealous, it’s not something they revel in, so you will notice that he will probably be doing his best to get out of the funk by himself.

He will find a way to make the jealousy all about him, his natural low self-esteem will make him think that he is being a terrible boyfriend for feeling this way, so watch out for low mood and lack of confidence.