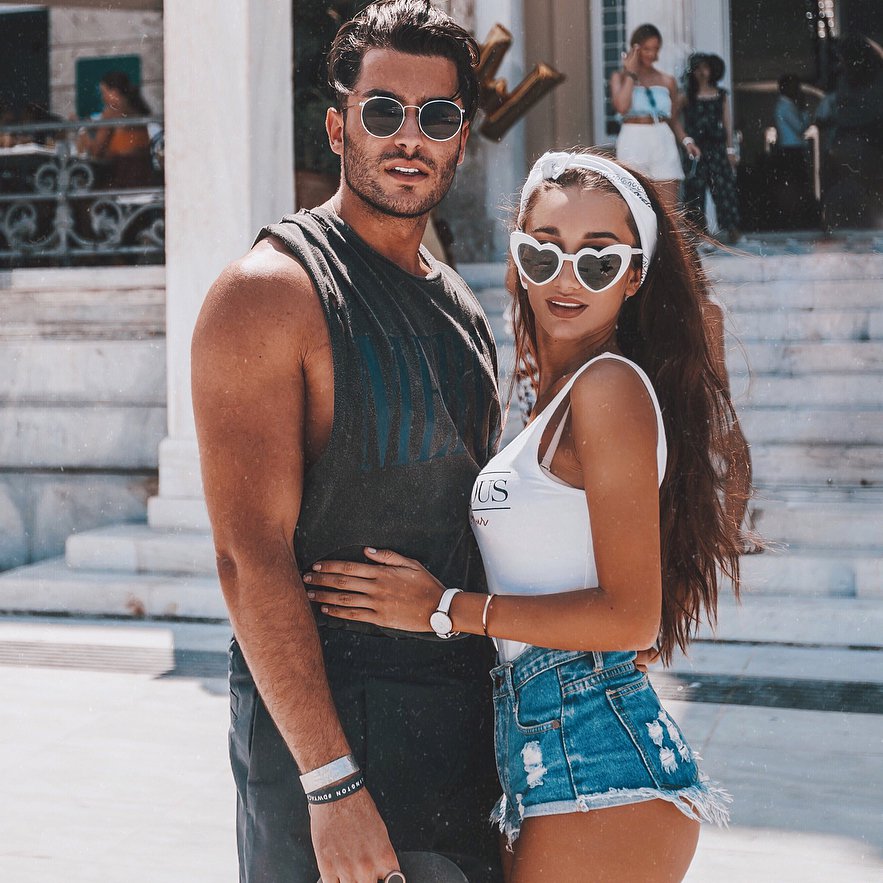 Whether they are amicable or tumultuous, breakups are never a fun time. You could be the one doing the dumping or the one being dumped, it never really makes things any easier in the grand scheme of things because feelings are getting hurt no matter what. Although it can always stand the chance of getting messy, there are definitely certain things that you can do in order to try make a break up stress free and as low drama as possible. Here is how to make breakups easier according to his zodiac sign.

He has a stubborn temper, so expect a blow out no matter how you go about things. The good thing is, though, that the quicker you do it, the quicker his outburst will be and the quicker he will be over it.

He is the kind of guy who is never going to initiate a breakup, even if things are way past the point of repair. If you are with a Taurus, you are the one who is going to have make the break.

He is the kind of guy who will overthink a thing to death, so you need to be very careful about the words that you choose, because he’s going to analyse this break up for months afterwards.

He is a sensitive soul with a tendency to latch on and not let go, so you are probably going to have to break up with him two or three times before he finally gets the message and accepts it.

You want to try to avoid hurting his pride at all costs, just to avoid the typical Leo drama. If you have to, trot out the “it’s not you, it’s me” line, just to get out of there without playing to his ego!

He is a natural born fixer, so he will try everything under the sun to make things work before accepting defeat. You just have to be strong in your decisions so that he sees you are ending it rather than asking for help.

He can’t take failure, so will try to hang on until the bitter end, but you need to stoic in the face of his pleading because you know that the relationship has run its course.

He is so hypnotic and charismatic that you might actually find it hard to break up with him face to face. If you are scared that he will be able to talk you out of it, then you might have to do things over the phone.

He’s the kind of guy who needs his girlfriend to be on the exact same page as him, so you can end the relationship effectively by explaining that you are just in two different places right now and both deserve something different and better.

He is extremely detail oriented, so you need to have your breakup plan down to a tee in order for him to be able to accept what is happening.

He is very in tune and sensitive to other people’s feeling, so saying things like you need your freedom at this time to really find yourself will have him feeling more accepting and sympathetic than a cold “it’s over”.

A clean break up is what is best for a Pisces. End things with him and then remove yourself completely from his life. Don’t draw out your departure by reappearing all the time.