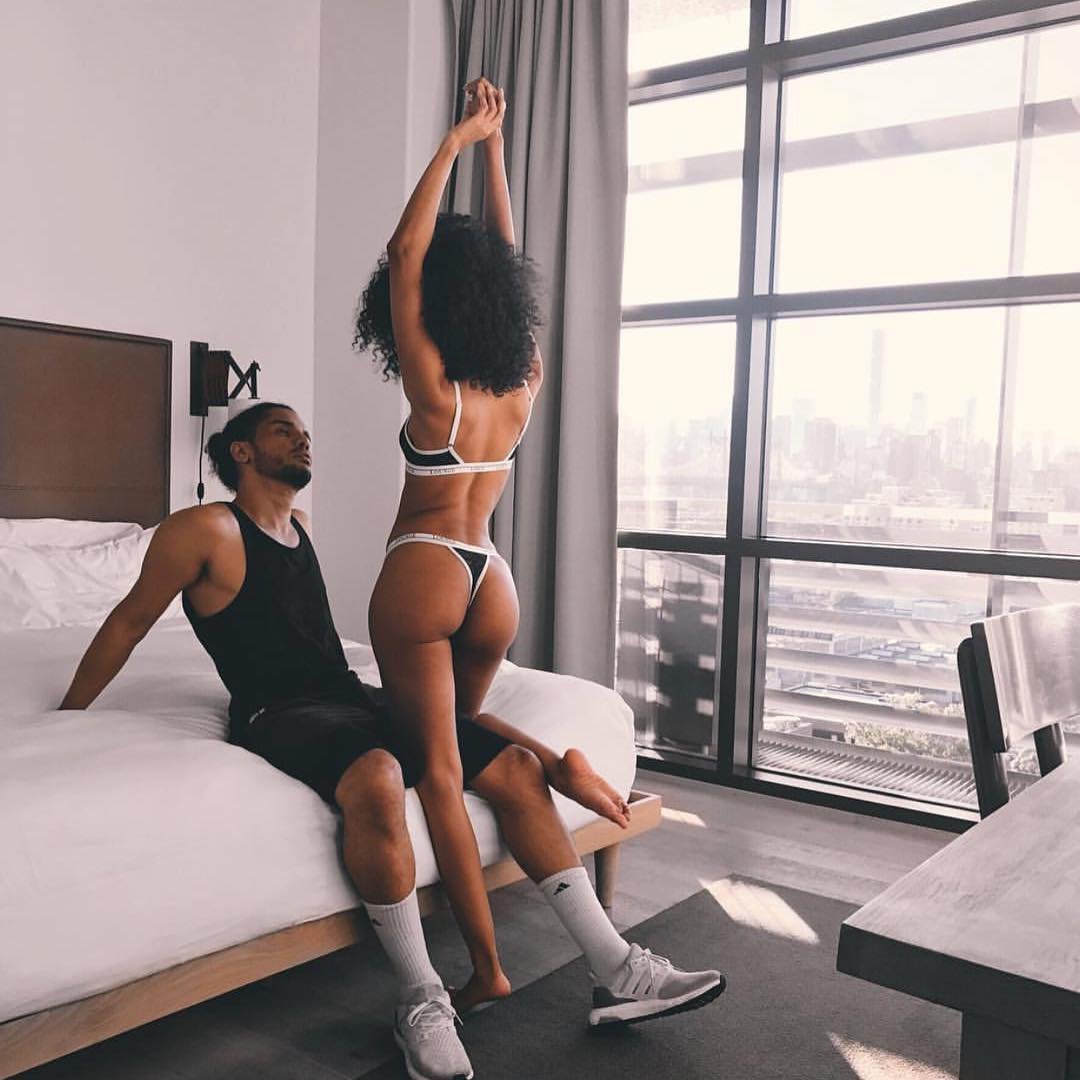 It might be true that in general, most guys have an easier time reaching orgasm than most girls, but that doesn’t mean that there aren’t highs and lows! Just in the same way that sometimes you can have a weak climax or a strong, toe-curling climax, orgasms can vary for men depending on just how turned on and stimulated they feel at the time! If you really want to blow his mind, then here is how to make him orgasm hard according to his zodiac sign.

An Aries guy needs to be taken on a whole journey, start out nice and slow and then get faster and harder as you go along. The pleasure will build and build and he won’t be able to contain himself for long!

It’s all about stroking his ego, among other more physical parts of him! Make sure to give lots of vocal appreciation whilst you are doing it; he loves nothing more than to be told how good he is making you feel.

Dirty talk is what gets him hot under the collar and to the point of bursting! It’s different to a Taurus because he doesn’t need vocal encouragement - he just wants to hear you say filthy things as he is getting his rocks off!

He is one of the more sensitive signs, so for a Cancer to have the best orgasm of his life, he really needs to feel like he has been wooed and seduced accordingly. It will make him feel extra special to feel like he hasn’t had to do all the legwork.

Leos love nothing more than to take control, so in order to get the best orgasm for him, you need to let him be the dominant one in the bedroom. Come up with a clear safe word, and then just see where things go!

Nothing gets him going quite like a sexy surprise. Any kind of surprise sex situation, like doing it in public, dragging him down a dark alleyway ... that will really make him ready to burst!

He needs an emotional connection as well as a physical one, so take the time to really get to know him inside and out. He will be able to feel that connection, and it will make the difference when you make love.

Scorpios are highly, highly sexual beings, so you might have to go the extra mile to blow his mind! Try all the positions, different kinds of role play, even introducing new and exciting toys in to the mix.

He loves the thrill of the chase and building up anticipation, so id you want to get the best orgasm out of him that you can, it’s all about sexting him throughout the day before you come together later in the evening.

Tease him to within an inch of his life! Keep on bringing him to the edge of climax and then taking a break, it will build up in him until he absolutely cannot take it anymore!

He is the kind of guy who likes foreplay even more than the actual act sometimes, so make sure to get in all of the proper moves and ‘jobs’ before moving on to penetration!