How to Turn Him down without Hurting Him ... 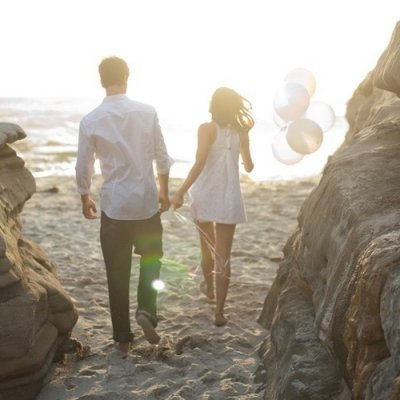 1 Don't Give Him False Hope

Don't give a guy false hope and let him think that a date is on the cards if you're really not keen. Avoid saying things like "I'm not ready for a relationship right now", as that could encourage him to hang around until you are ready for one. He needs to know that it's just not going to happen.

2 Avoid Lying - It Could Rebound on You

Nor is it wise to lie in an attempt to be kind. This could easily rebound on you. If you make out you're dating, and he finds out you're not actually seeing anyone. It's going to be more hurtful than flat out telling him you're not interested in going out with him. Do you really want to deal with an upset and offended guy who's found out you were making up excuses?

3 Be Honest, but Be Kind

While it's better to be honest with him, you should still turn him down tactfully and sensitively. If he's not your physical type, fair enough - we all have our preferences. But don't say "you're too short/ I prefer blond guys / I'm not attracted to balding guys". That kind of comment is personal, and there's no need to be rude about his looks.

Some guys are very persistent and think that if they keep on they'll wear you down. That's not very sensitive of them, and you shouldn't give in to their determination. If you're not interested, that's how it is. You're not going to magically become keen on them because you go on a date. Stick to your guns - say no, and mean it.

5 You Appreciate the Offer, but No

Nobody likes being turned down, so do it with tact. Tell him you appreciate the offer, but no thanks. You don't have to explain why you don't want to go on a date with him; a refusal should be enough. Thank him for the invitation, but don't feel obliged to accept just because he's bought tickets or booked a restaurant. That's his problem!

6 You'd Love to Go out … but Only as Friends

If you like him as a person, but don't see him as boyfriend material, consider going out with him as friends. There is the risk that he might think he can convert a friendship to a relationship. But some guys can get over the fact that you don't want to date them, and be perfectly content with seeing you as friends.

7 Don't Say Yes Thinking One Date Will Be OK

If you really don't want to date a guy, don't agree to go out with him in the hope that he might lose interest after a date. He's not likely to be put off once he's been on a date with you; if anything, he'll probably get even more keen on you once you've been on an official date.

Have you ever met someone who just won't take no for an answer? How did you deal with it?