I Knew He Wasn't the One after I Met His Family ... 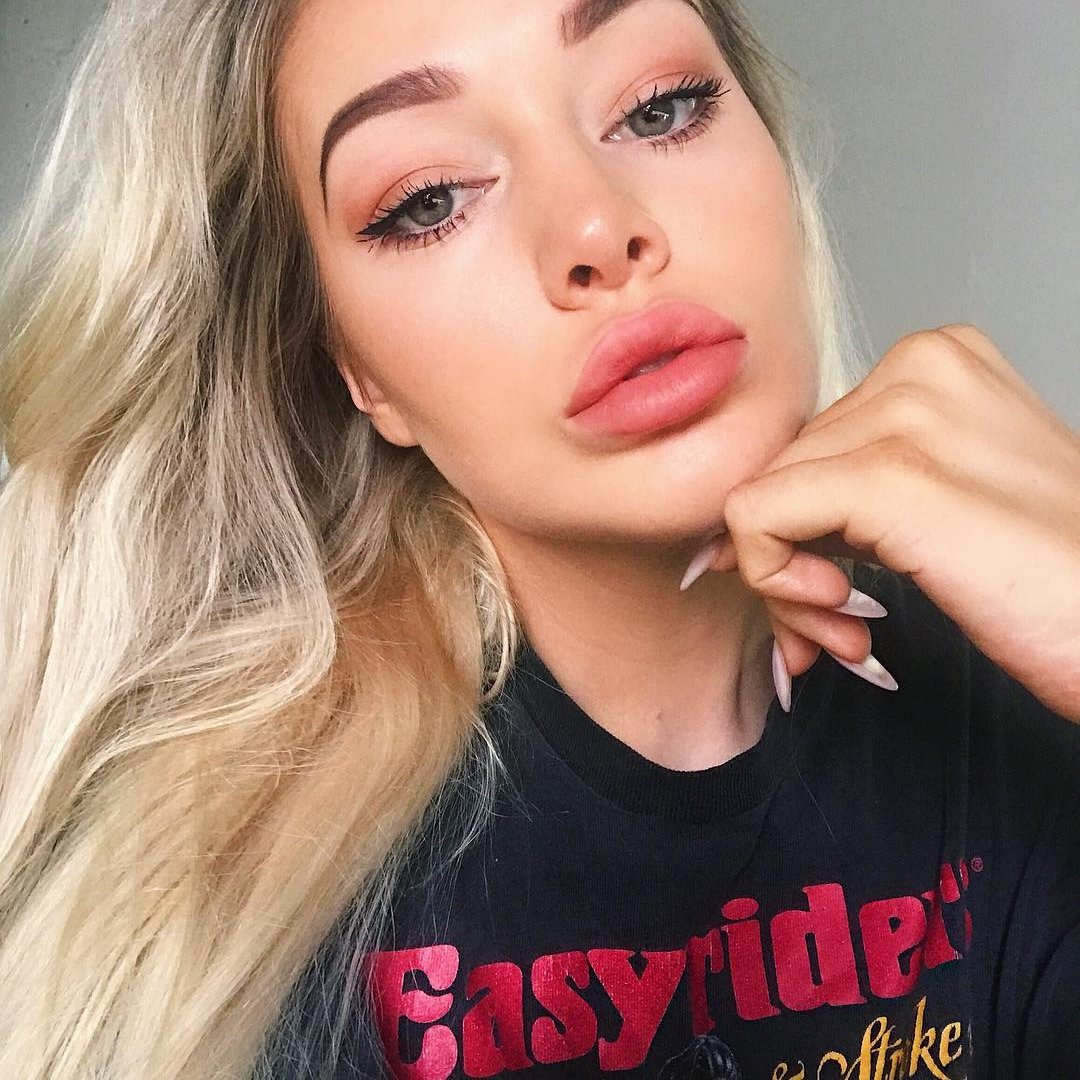 I'll never forget how excited I was to meet my (now ex) boyfriend's siblings and their respective families. Though I was also nervous, I felt it was a huge step for us as a couple and would, in a sense, legitimize our relationship. They were perfectly nice people, but meeting them just made me realize how badly I needed to break up with him.

I realized very quickly that he hadn't told them many nice things about me.

You know how most people meet a significant other or close friend of their family member and say something like, "Yes! I've heard so many good things about you!" Well, I never got that from my ex boyfriend's family. I walked up to them with a big smile and told them how excited I was to be meeting them because I'd heard nothing but good things. The best response I got in return from any of them was "Oh, hi there", quickly followed by a nervous side smile to my ex.

In fact, he seemed ashamed of me.

One of the first things my ex said to me when arrived was, "You could have dressed a little nicer." When I pointed out that we were meeting outside at a park and therefore my jeans and summer blouse were perfectly fine, he sighed and muttered something about the fact that his previous girlfriends "would have worn a dress to this." He sighed again when his family members asked what I did for a living and I responded that I was a writer.

They made me realize how immature my boyfriend was.

My ex was older than me, and his siblings were several years older than him. Seeing him interact with them made me quickly see how much he still acted like the baby in the family. Suddenly, I felt like I was dating more of an overgrown toddler than a man. At certain points it even seemed like his nieces and nephews were more mature than he was.

It actually started making me question his views on women.

I suppose deep down I had long had some uncomfortable feelings about how my boyfriend viewed women and treated me in general during our relationship (he wanted me to be more domesticated, he frowned on my 'crude' sense of humor because that was just for men, we were far from being equals in bed, etc.), but it took meeting his sisters to make me acknowledge them. All of a sudden it was like "Wait! This doesn't make any sense! His sisters seem strong and smart, yet he treats me like I should be anything but. What gives?" And once I thought about this, I couldn't stop.

He seemed to forget about me while his family was around.

For most of his family's visit, I felt very invisible. Boyfriends since my ex have proudly taken me right up to their family members and friends and introduced me, not leaving my side until they could sense I felt comfortable enough by myself with them. This guy, however, had me drive separately to where we were meeting up with his family and then didn't even come over right away when I showed up. By the way, the drive was about an hour away from where we lived.

He worshipped his family almost too much.

I think every person should hold their family members in high esteem (when warranted, of course) and love them above all else. Yet meeting my ex's family members made me realize that he had an almost unhealthy view of them - it was as though they could do no wrong and nobody else in the universe (especially me) could even begin holding a candle to them. Every joke or anecdote they told was pure poetry in my ex boyfriend's eyes, whereas the things I said were just trash. Then again, this was the same guy who later on blamed everybody but his mother when the woman got drunk and drove her car down a sidewalk...

He was very negative after they left.

My ex became a bit sullen when his family members headed home, which is normally very understandable. However, he began to lash out at me afterward, and it made me realize that in his mind I would never be good enough for him. It also didn't help matters when he said, "You know, my sisters thought you were just okay." Needless to say, ouch.

I didn't feel free to be myself.

Obviously, everyone should behave themselves appropriately when meeting the family of one's significant other. It's even totally normal to avoid discussing things like politics and religion for the sake of keeping the peace. But I felt like I had to be a different person completely with my ex's family. It seemed that both they and my ex's expectations of me were at odds with the person I really was. It wasn't long after our meeting that I decided to call it quits and move on.